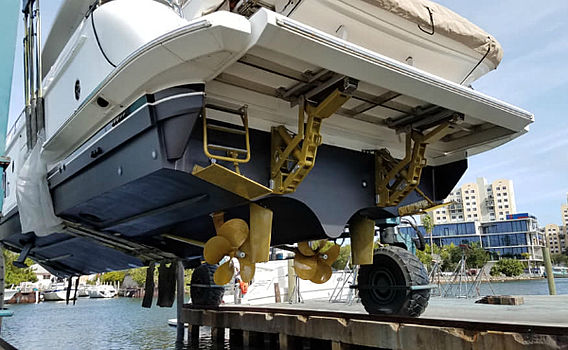 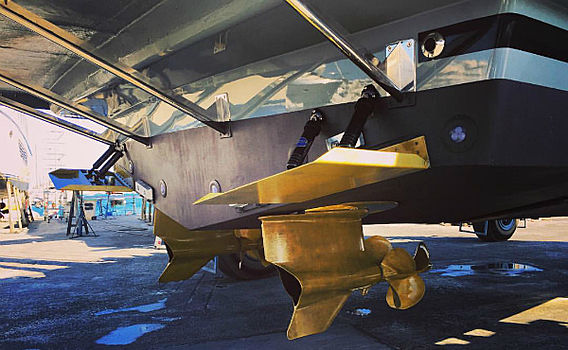 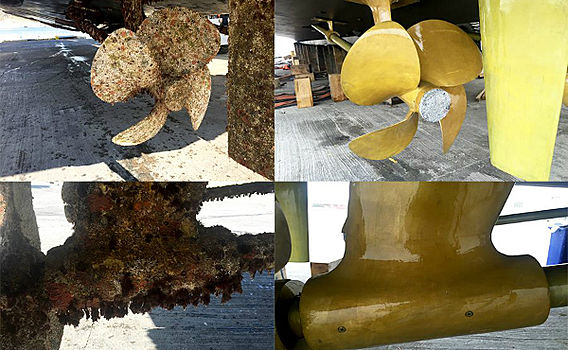 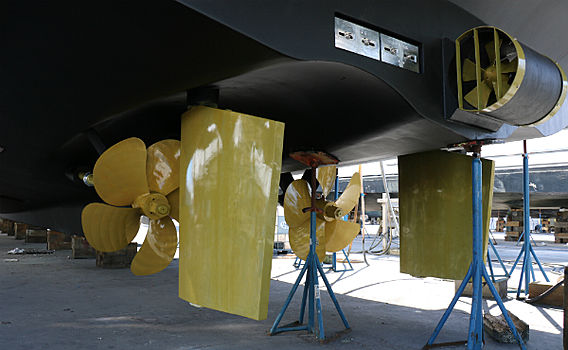 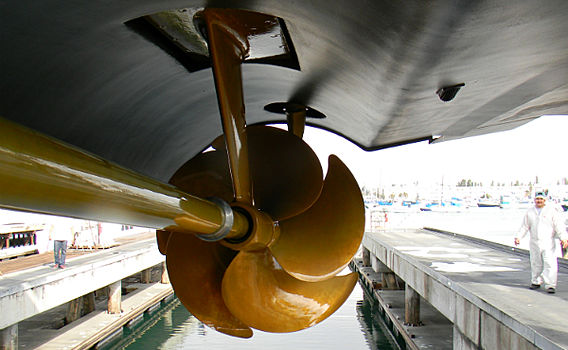 Propspeed is dedicated to developing high-performance products that make marine craft more  efficient to run and economical to maintain. Propspeed is recognized globally as the leading coating  system for preventing marine growth on underwater metals for more than 20 years. Biofouling – the  accumulation of marine life on ships’ hulls – increases drag and costs the global shipping industry an  estimated $7.5 billion a year in wasted fuel.

Thousands of boat owners and captains worldwide trust Propspeed to protect their running gear,  like Gareth Sheppard, captain of The Big Blue, a 138-foot superyacht that typically travels 22,000  nautical miles in 10 months, sailing from Florida to Southeast Asia and throughout the South Pacific.  For him, Propspeed translates into significant fuel savings and less time spent in dry dock. For  boatyard professionals like Chris Ward, paint manager at Bay Ship &amp; Yacht Co. in Northern California,  Propspeed offers premium fouling protection and is not just recommended but required for those  who want to protect their investment.

Based in New Zealand, where sailing excellence is culturally engrained, Propspeed has turned the  product into a worldwide phenomenon and hopes to repeat its success with Lightspeed, its recently  launched foul-release clear coat for underwater lights, one of the marine industry’s fastest-growing  sales categories. Underwater lights are virtually standard equipment on today’s luxury superyachts  but require special attention to stay looking and working their best.

Developed to solve this new fouling problem, Lightspeed harnesses the science behind Propspeed to  provide an effective solution for non-metal underwater componentry. Keep your lights shining bright  and your transducers clear of marine growth with Lightspeed.

Propspeed exports to more than 30 countries around the world and has head offices in Auckland  and a regional sales team distributed throughout the United States. Want to find a distributor or  listed applicator near you? Visit https://oceanmax.com/find-an-applicator

Propspeed: Helping the oceans one propeller at a time

16 January 2020 12:30
New-Build Refit
As a company dedicated to protecting our oceans, Propspeed continues to provide the industry with high-performance products to make superyachts more efficient and econ...