Polish yacht builder Sunreef Yachts announced today that it has signed a contract for the construction of the first 33.5-metre 110 Sunreef Power yacht that will be built at its shipyard in Gdansk. The news comes after Sunreef announced just last month that it will be building the world’s largest catamaran superyacht, the 49M Sunreef Power.

With a scheduled delivery in late 2021, the 499 GT features a strong automotive-influenced design that spans four decks with accommodation for up to eight guests in four suites. The grand master suite is located on the bridge deck where it will enjoy access to a private sea terrace. 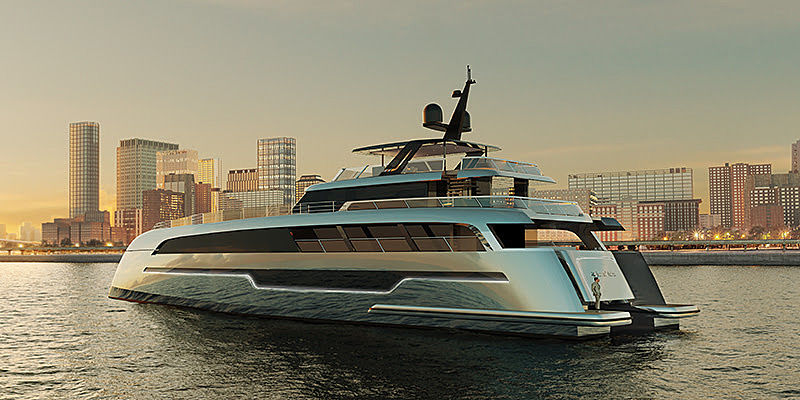 Other highlights include a spa pool, fire pit and bar on the sun deck and large beach club containing a selection of water toys including two jet skis. The main saloon will open up onto a large forward-facing deck that connects the two hulls for a unique sea view experience. Nine crew members will be able to live on board.