Overmarine’s fleet of Mangusta 165 yachts continue to grow as the Italian shipyard this past week launched the 11th unit in its successful high-speed superyacht line. The latest launch is a continuation of the new generation ‘E’ series of Maxi Open craft, characterised by its more aggressive, masculine lines and ‘greener’ credentials. 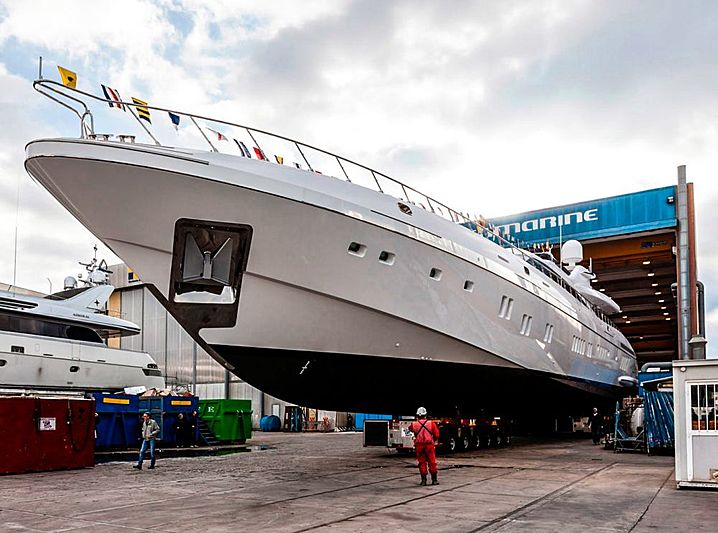 Her impressive top speed of over 30 knots is derived from four 2600HP MTU M94 engines, each connected to a Rolls Royce/KameWa water jet. Four Seakeeper stabilisers keep the yacht in the correct position to ensure the highest comfort to guests when underway and at anchor. 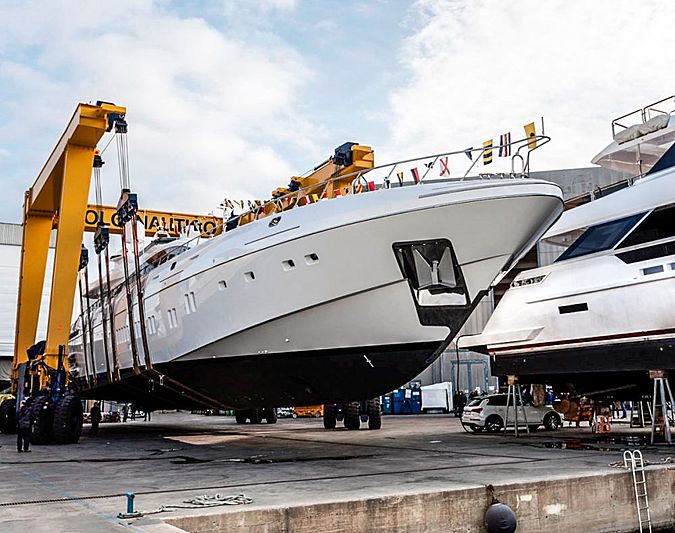 The yacht will now undergo final outfitting and, upon completion of sea trials, will be handed over to her owner early next year.

Overmarine is also nearing completion on the build of hull number 12 in the series, which is expected to be ready for launch over the next few months, reports the shipyard. 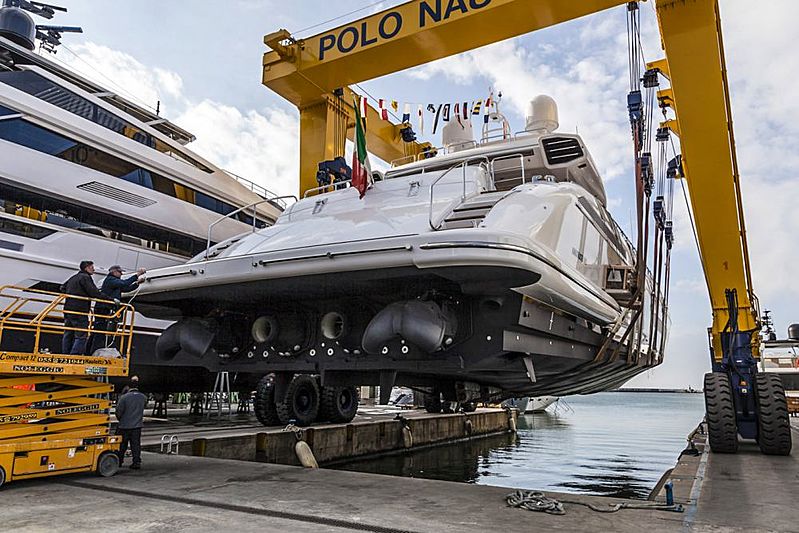