Peter Insull today announced the sale of the company’s largest deal in terms of Gross Tonnage to date – a 133.55-metre cruise ship delivered in 1996. 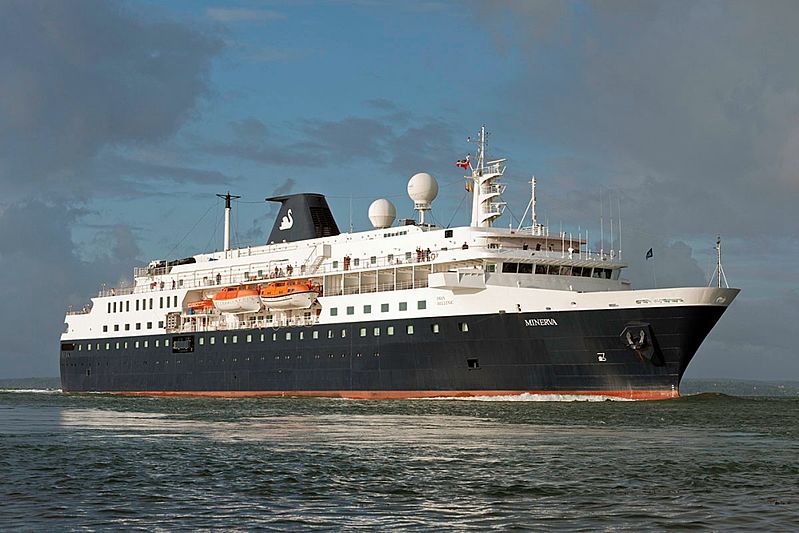 Whilst the company was unable to comment about the future of the vessel, we suspect that with Peter Insull having been involved in the deal that there is a good chance the vessel will be rebuilt or converted into a private or charter yacht. 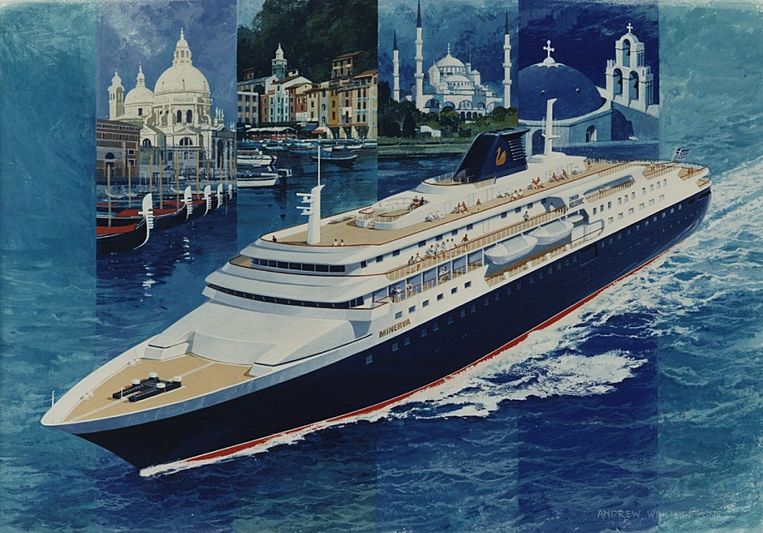 MV Minerva, as she is known, encompasses an impressive 12,892 GT and draws 6 metres below the waterline. If indeed reborn as a luxury yacht, the vessel will certainly count as one of the largest superyachts in the world.