Drawing to a close last Sunday, the 17th edition of the three-day annual Asia Superyacht Rendezvous, which was hosted at the Sala Phuket Resort and Spa in Thailand, was reported to be a success by organisers. 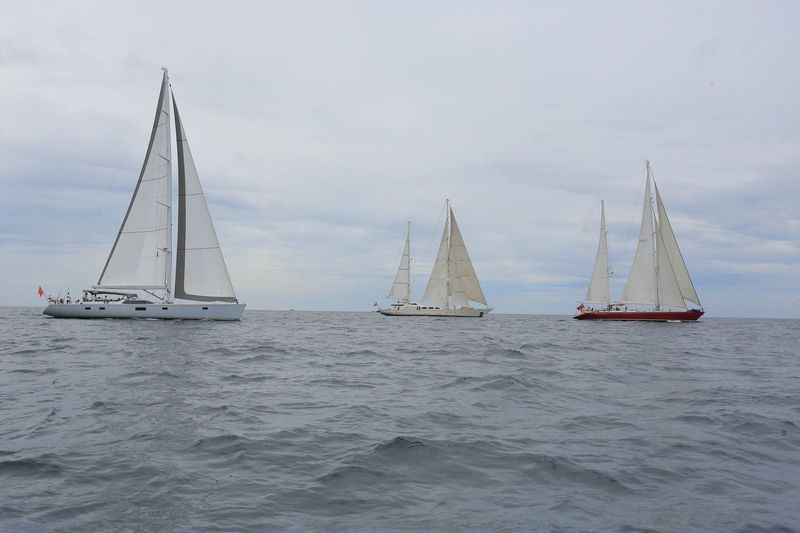 Since its inception in 2000, yachts have flocked to the shores of Phuket to enjoy the competitive Asia Superyacht Rendezvous Cup, which is the only superyacht racing event in Asia. Notably, too, the ASR is one of the few regattas in the world that allows both motor and sailing yachts to race alongside each other.

Attended by owners, captains and crew from around the world, all events are 'by invitation only', and yachts must be over 70 feet in order to participate. This year, the weekend included both sailing races and exclusive social events, with this year's regatta kicking off with a cocktail party hosted on board the 38-metre Perini Navi sailing yacht, Numero Uno. 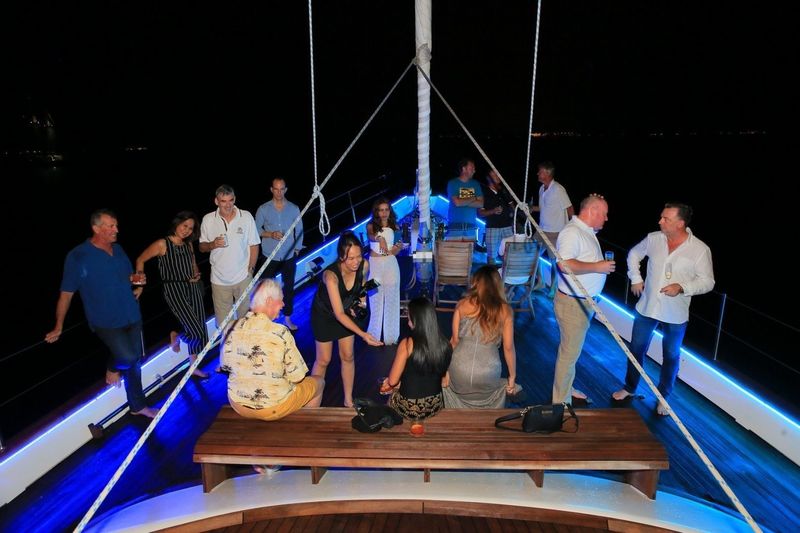 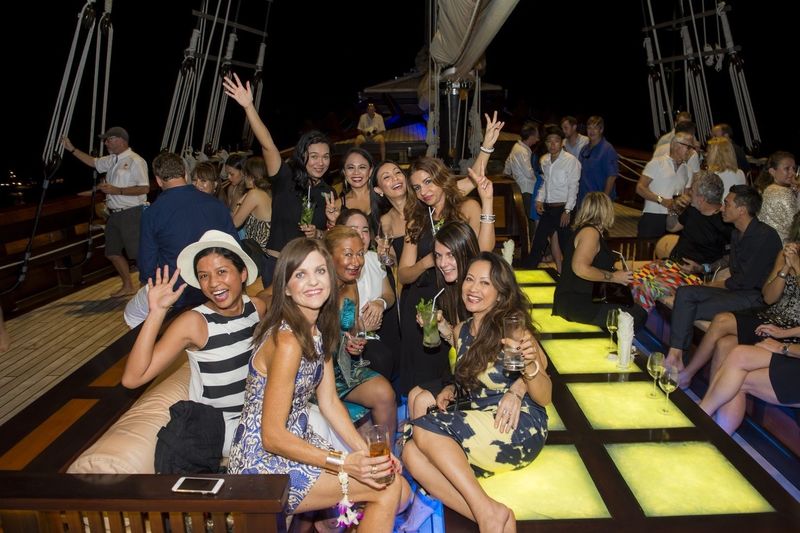 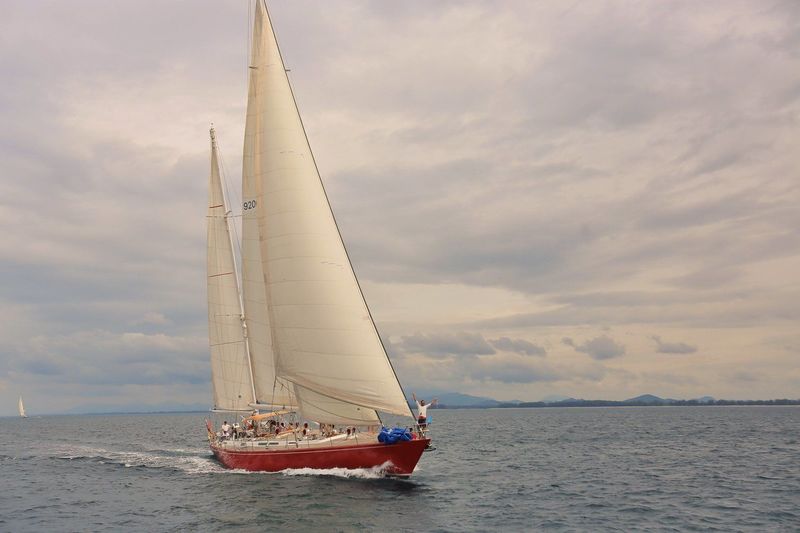 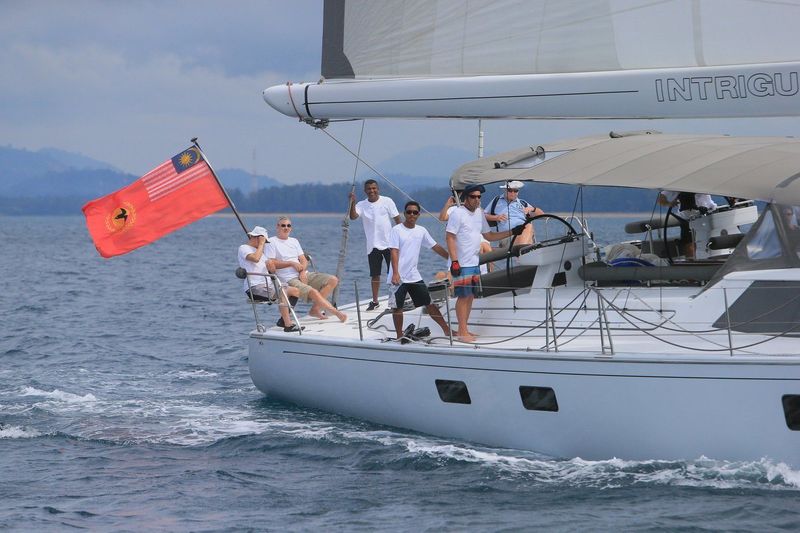 The 17th Asia Superyacht Rendezvous ended with a Gala Dinner on Sunday evening, presenting the winning team of Aphrodite with the ASR Winner's Cup.  During the awards ceremony, Captain Simon Blundell of Aphrodite accepted the cup, reclaiming his victory as the recipient for the second year in a row.

During his acceptance speech, Blundell commented,“What magnificent racing… we loved it. This is what we are here for, to have sailing like that with company like you guys. It’s just as good as it gets. We can’t look forward enough to next year." He continued, “The Feng Shui will now work better in our salon with two trophies, and we’ll be back next year for a third!”