Being one of the last remaining big yachts of the golden age of classic yacht building, Artemis was built in Southampton in 1900 to a design by Arthur E. Payne at Summers & Payne in Southampton. The yacht was originally without machinery. The large sails as well as the anchor were operated by hand. She did however have a small steam operated tender which could be placed on deck. 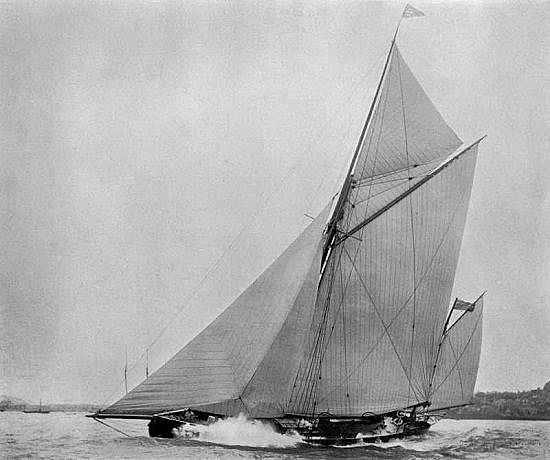 The outbreak of World War II left many yachts rotting away in remote harbours or at anchor, sails down and in major decline. Artemis at that time was laid up as a house-boat in West Mersea, de-rigged and her lead keel melted into bullets. 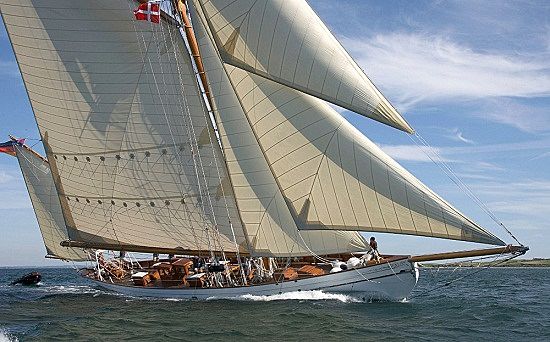 In 1994 her hull was sold and shipped to Germany. Many years of careful and dedicated restoration followed, a process lead by the Hamburg Maritim foundation. In 2008 she sailed again for the first time in many years. 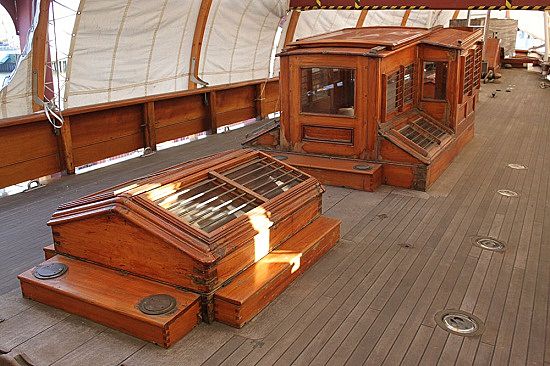 Unfortunately, not long after her re-launch, a fungus infestation on the yacht’s planks and frames was detected and the foundation started with the repairs. Furniture had to be removed, the hull was opened, planks removed and frames partly exchanged. Due to a lack of new sponsors, the foundation now was forced to put the Artemis up for sale. 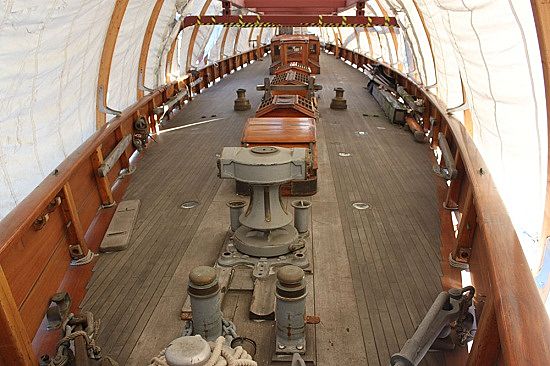 Yacht Surveyor Jendrik Odenwald learned of the project, and introduced the yacht’s owners to Barney Sandeman of Sandeman Yacht Company, who was appointed as the central agent for the sale of the vessel. 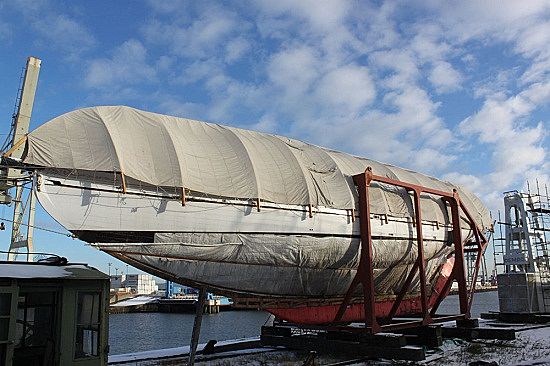 Jendrik, keen to oversee the yacht's completion for a new owner, commented: “I believe Artemis is the perfect vessel for a classic yacht enthusiast, looking for an exciting project; and the yacht still bears enough potential for an owner to realize his own ideas. It is hard to dislike a boat like Artemis with her wonderful lines and the quality and extent of the work already carried out. The result will be a great enrichment for the classic yacht community and an extremely lucky new owner”.