The team behind the award-winning refit of the classic 50-metre motor yacht Malahne, G.L. Watson & Co, are at it again; this time to restore and upgrade the 36-metre classic superyacht Dear B that was launched as Cacouna in March 1932. 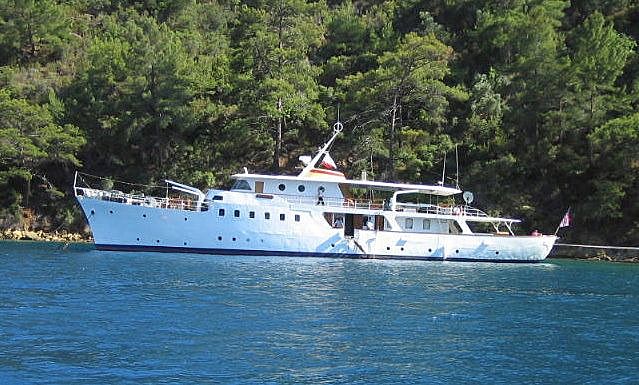 Currently located in Turkey, the refit will be carried out by Dunya Yachts in Pendik with G.L. Watson & Co. taking on the roles as exterior and interior designers as well as owner’s representative.

From initial renderings, it would seem the refit will include a substantial amount of structural changes to the upper and main decks. 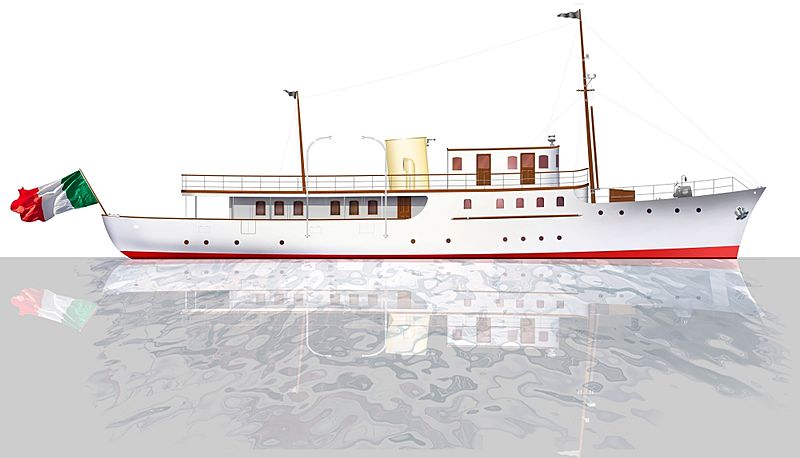 Dear B’s past is a colourful one, having been passed down several ownerships since her life started nearly 80 years ago. The yacht was built by Camper & Nicholsons’ Gosport yard to a design by Charles E. Nicholson. Following her service in the second World War, the yacht was sold for thefourth time and renamed Wilelka. Based in Cannes in the 1950’s and operating under the name Olnico, the yacht made headlines after hosting Elizabeth Taylor and Eddie Fisher on their honeymoon.

In recent years Dear B has been kept in southern Turkish waters.