Analysis from our yachting archive reveals that in 1970 there were 144 sailing vessels in existence of all types, from schooners to cutters, sloops, and ketches. Broken down by length overall, there were nine yachts over 50-metres, twenty-six between 40 and 49-metres, and one hundred and nine between 30 and 39-metres. 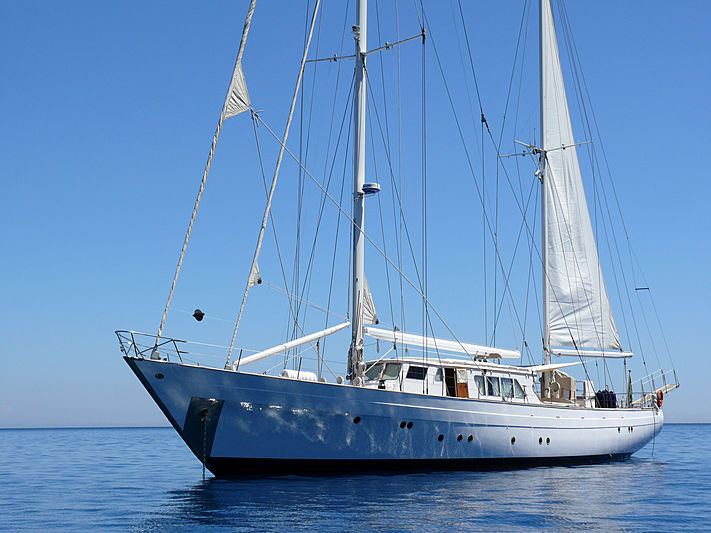 Photo: Merijn de Waard / SuperYacht TimesIt should also not be forgotten that the established sailing yacht builders of that era were, in general, not very active in constructing large vessels as the costs involved were high and the market was yet to be developed. There were, of course, a few die-hard owners who would keep some of the older yachts that had survived World War II in service. This was in the days before Perini Navi started building large motor sailers and when frequently relied upon technologies such as satcoms had yet to be invented for yachting purposes. 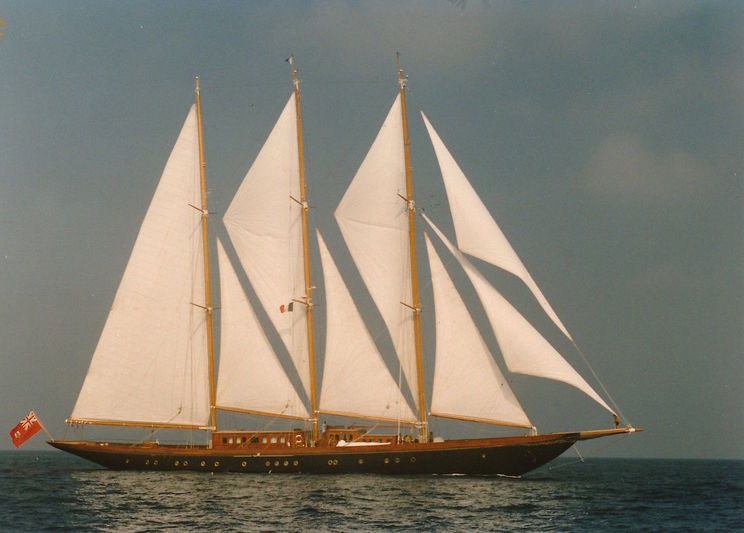 Photo: Malcolm John WoodOf the 144 yachts which made up the fleet in 1970, Camper & Nicholsons were behind the build of 17 vessels, Abeking & Rasmussen constructed seven, Scottish shipyard Fife and American builder Herreshoff both completed six each, whilst another 90 shipyards were responsible for the remainder. 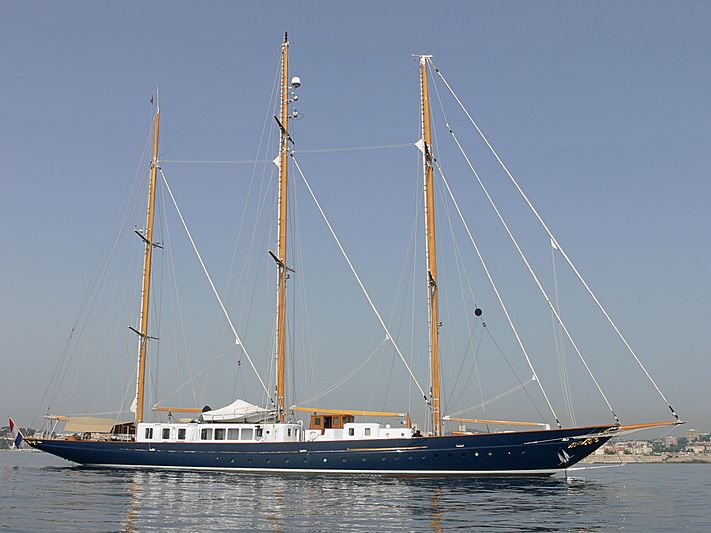 Photo: Merijn de Waard / SuperYacht TimesAs many yachts were still being discovered in the 1970s and 80s, the restoration business was in its infancy and would steadily become an important part of the yacht market as the years progressed. Indeed, numerous yachts of great significance have been saved from being broken up since those early years. 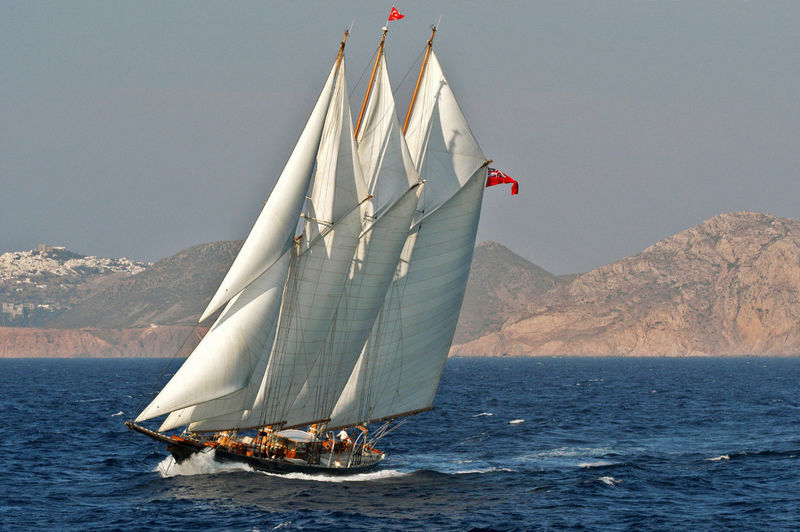