As another summer yachting season comes to an end, officials from the Monaco Yacht Show have released the facts and figures analysing the success of the 28th edition of the show. 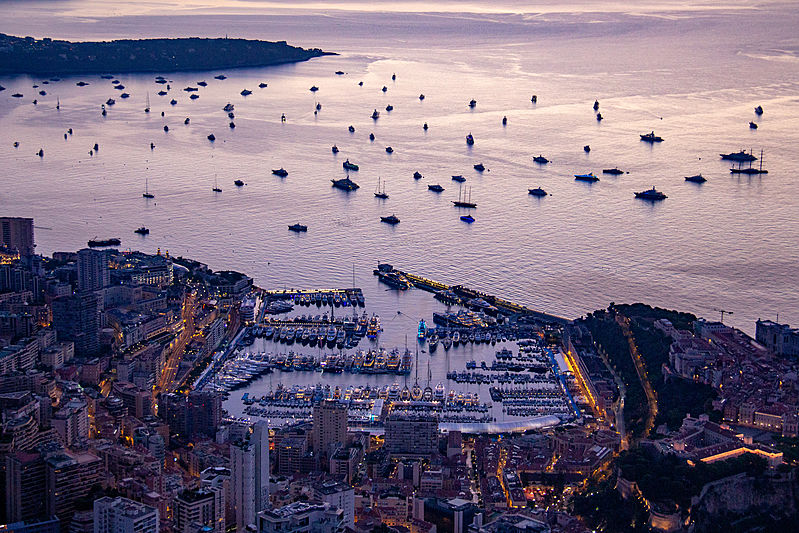 Photo: Bruno Buisson / SuperYacht TimesThis year, the Monaco Yacht Show suffered a slight drop in attendance with an estimated 30,400 attendees during the course of the week - which is an approximate 2% decrease in comparison to 2017. However, the actions undertaken by organisers to encourage more private visitors resulted in a better distribution of visitors.

Overall, the majority of the crowd were new to the industry than ever before. It was also noted that the general age of visitors was younger than previous years. Around 350 honoured guests - including 150 Sapphire Experience VIP guests - attended the show’s Inaugural Gala event where the 5th MYS Superyacht Awards were presented.

Three yachts in particular stood out above the rest and went home with awards: Oceanco’s DAR won the award for best exterior design and finest new superyacht in 2018, Pride Mega Yachts giant Illusion Plus stole the show with her interior design - and won the award in that category; and Italian builder Tankoa Yachts won the MYS/RINA award for ‘most eco-friendly’ superyacht with their stunning Solo. 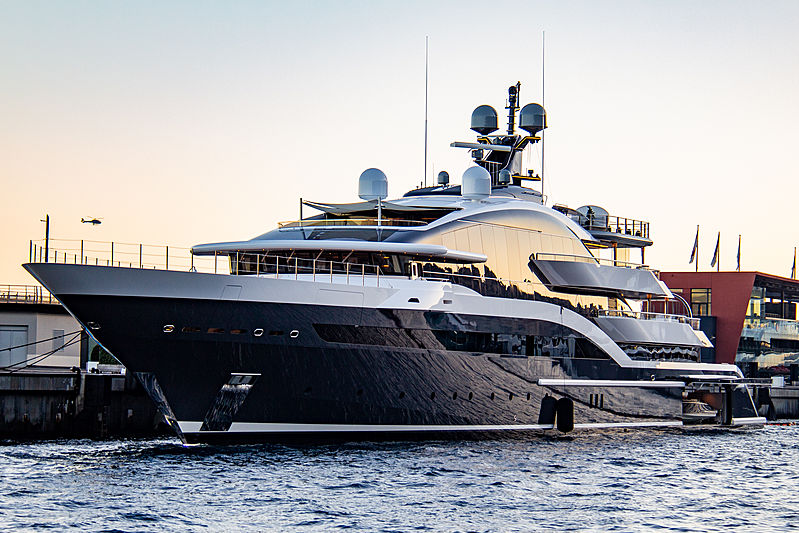 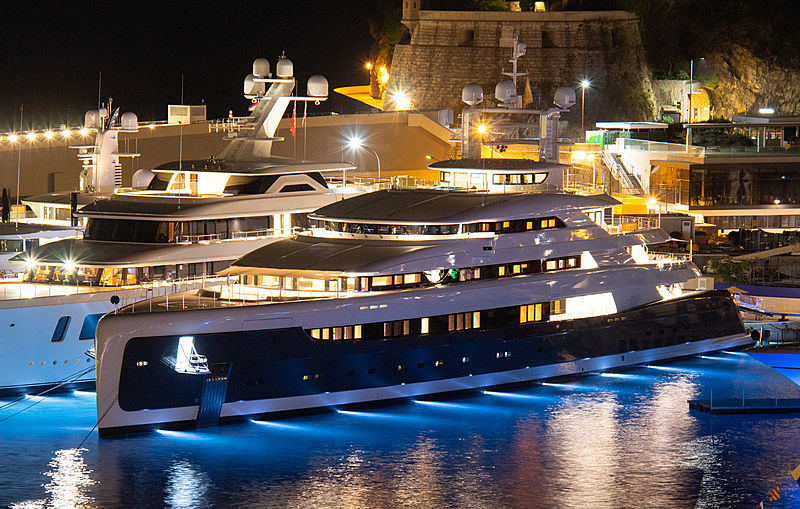 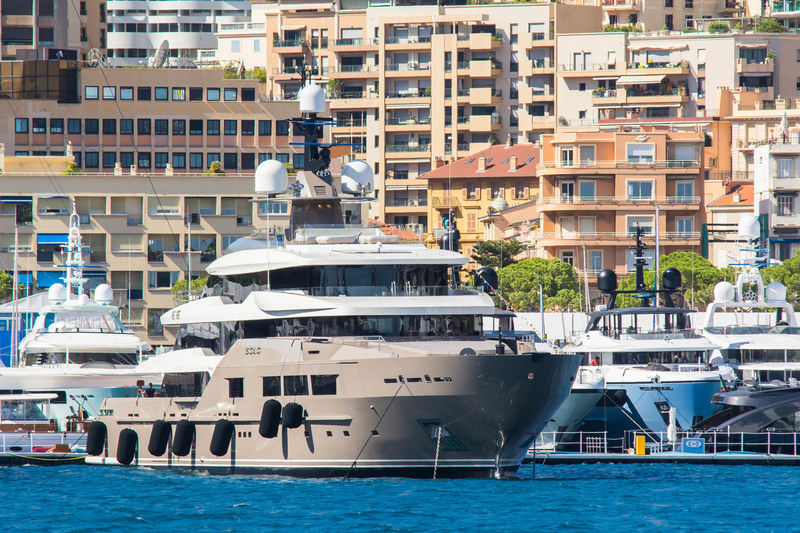 Photo: Julien Hubert / SuperYacht Times“We work hand in hand with our exhibitors to offer the most prestigious superyachting event to the new generation of customers.” said explains Gaëlle Tallarida, General Manager of the MYS, “We have a dual aim: offer our visitors an entertaining and instructive plunge into the world of superyachting while serving the industry. An order for a new yacht project benefits all the sectors of activity represented in the Show. Our responsibility is to encourage encounters between final clients and the best players in the market, whatever the profile of the visitors or exhibitors may be.” 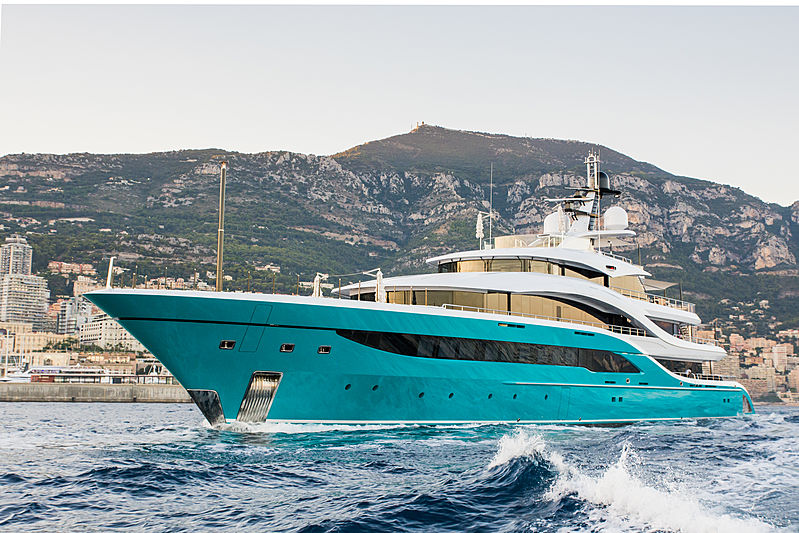 Photo: Julien Hubert / SuperYacht TimesIn addition to the official facts and figures from the Monaco Yacht Show, data from the Superyacht Times shows that the show comprised of 107 motor yachts and 14 sailing yachts, 42 of which were new builds. The average length of the superyachts attending this year’s show was 49.5-metres, up 0.5-metres from 2017. Furthermore, it has been estimated that the total value of the 121 superyachts on display was around €3 billion.