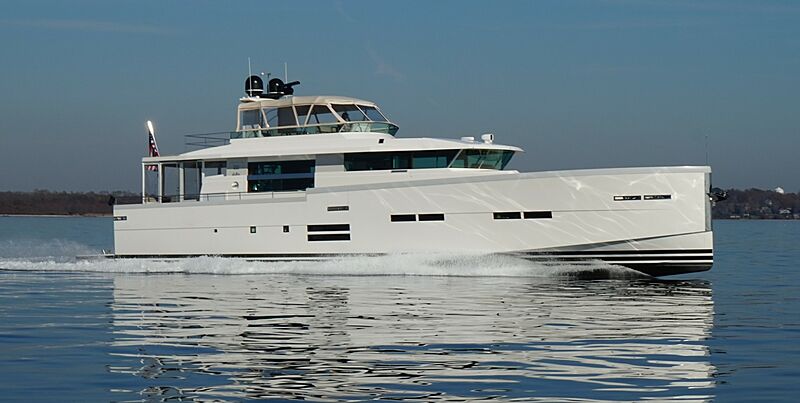 Both her interior and exterior designs come from the boards of award-winning Swedish designer Lars Modin, the co-founder and designer behind Delta Powerboats, which was established in 2003. Seabiscuit yacht for sale was originally built for owner operation, but can also accommodate a crew of three. 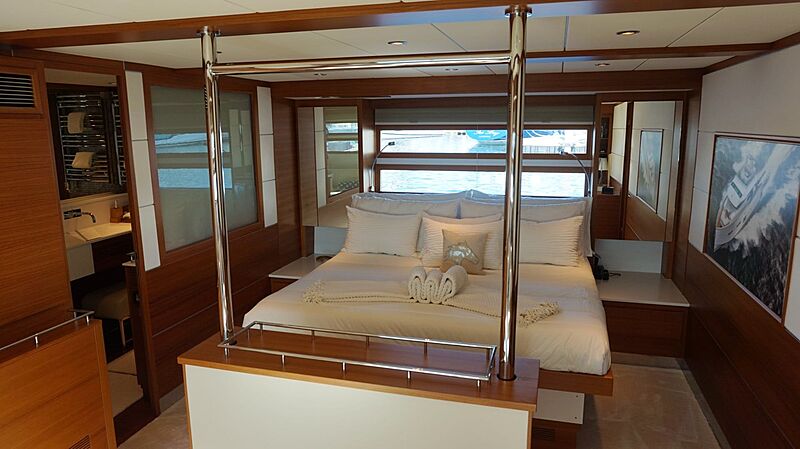 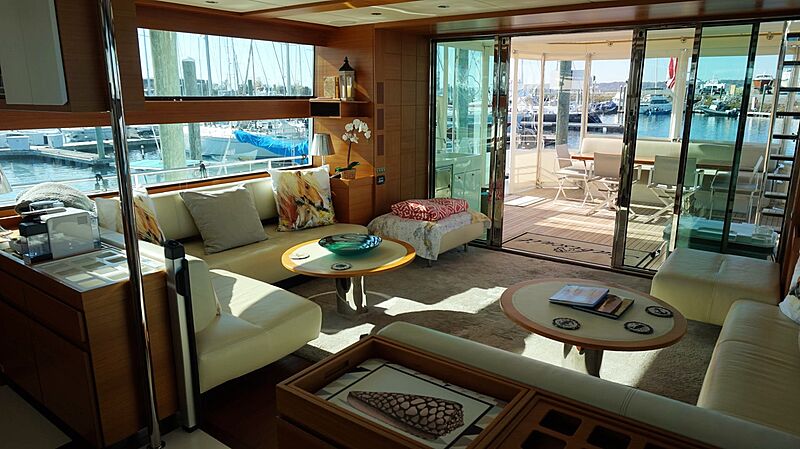 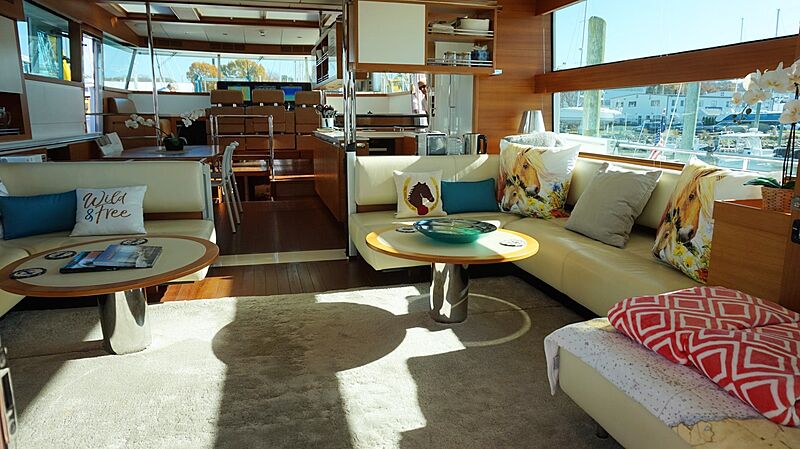 Seabiscuit's interior design includes a generous cockpit and saloon, alongside four cabins, accommodating up-to ten guests. This is her first sale, and though her previous owner used her lightly, she underwent a refit in 2019 leaving her in turnkey condition. Seabiscuit yacht for sale is ready for delivery this Spring in New England. 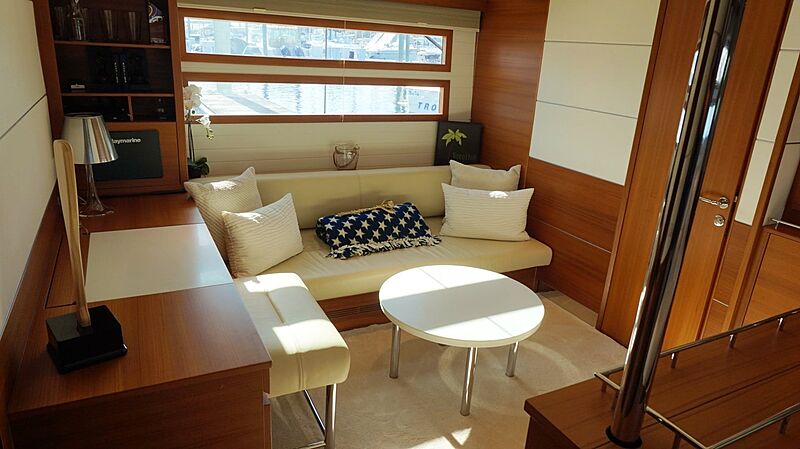 The Delta Powerboat for sale cruises at 26 knots and reaches a top speed of 37 knots, powered by a Volvo Penta IPS 1200 diesel engine.