The 25.15-metre Sunseeker motor yacht Top Gun has been sold for the first time since 2016, with an asking price of $1,650,000 at the time of sale. The deal was concluded by Roberta A. Lama of Miami International Yacht Sales representing the seller, and Brandon Barnes of Denison Yachting representing the buyer. 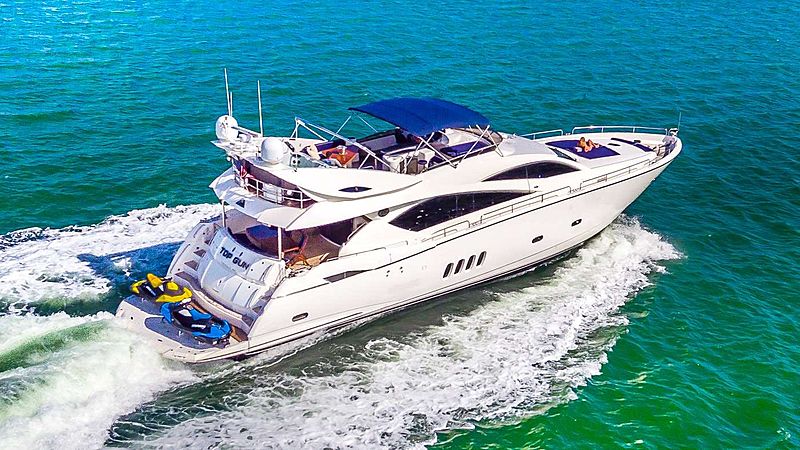 Photo: Northrop & Johnson Top Gun, a Sunseeker 82 Yacht, was launched in 2003 in the United Kingdom. Her exterior was designed by Don Shead and features a Jacuzzi on the upper deck to the aft of the flybridge, while her lower aft deck includes a seating and dining area. 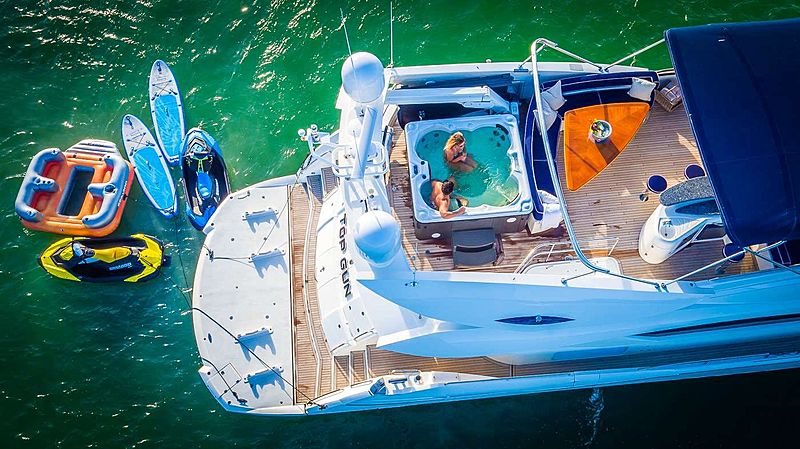 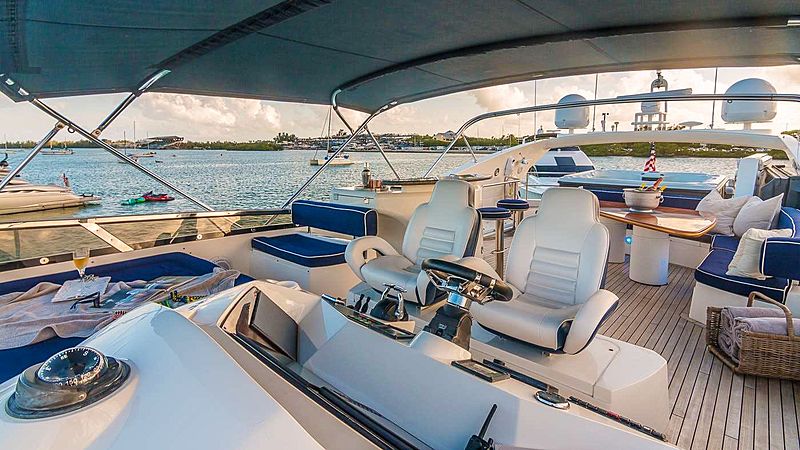 Photo: Northrop & Johnson Her interior, which sleeps up to eight guests across four staterooms, was designed by Sunseeker and includes a generous saloon. She can also host a crew of three on board. 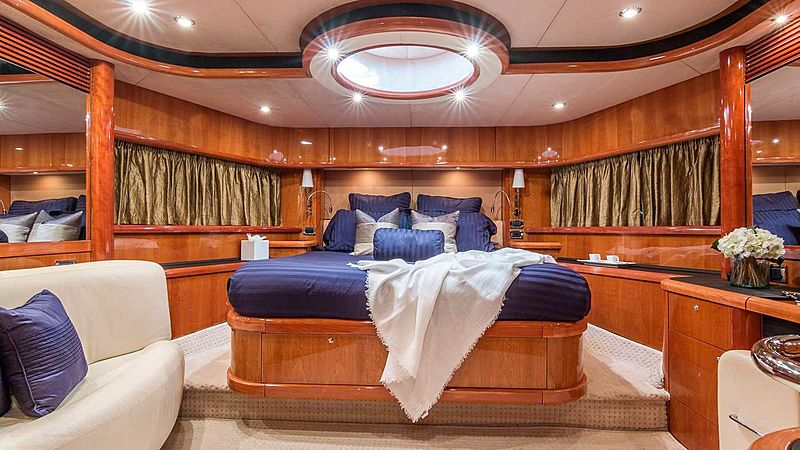