The 24.7-metre Sunseeker motor yacht Skyfall has been sold after more than two years on the market. The deal was concluded by Sebastian Jerolimov of IYC who represented the buyer, with William Burns of Sunseeker London representing the seller. 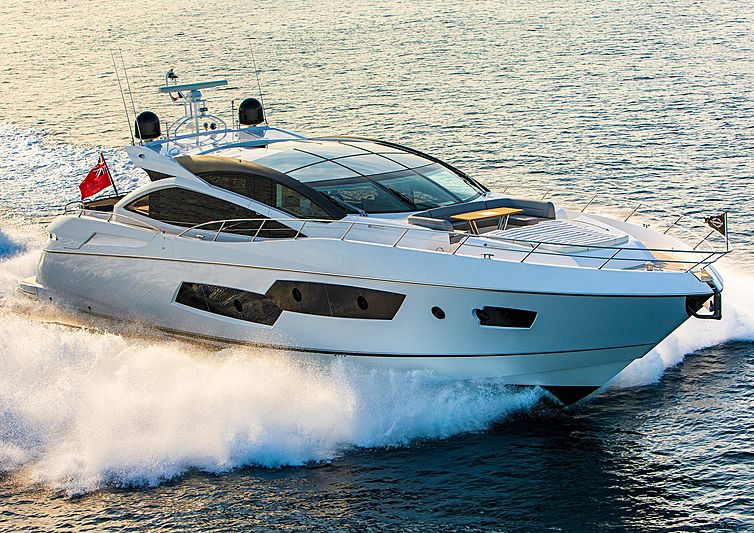 Skyfall, built in 2014,  has an interior volume of 84 GT and features exterior, interior and naval design from her builder Sunseeker. She has a GRP hull and superstructure.

She can accommodate as many as eight guests, as well as two crew members.