This year marked the 25th edition of the Maxi Yacht Rolex Cup, held in Porto Cervo from the 31st August until the 6th September. 35 yachts ranging from 60-143ft took part, including seven all out racing Mini Maxis, one of which was internet entrepreneur Niklas Zennström’s Rán 5, as well as the J-Class boats, replicas or restorations of 1930s racing yachts.

The Mini Maxi Rolex World Championship is one of the weeklong competition’s highlights, where 72-ft racing yachts are crewed by skilled professional sailors, and races are decided by fine margins. All seven competing yachts in this year’s Championship were in contention for victory. “The boats are powerful, great to sail, versatile and the owner/driver rule allows the owners to go out and win,” explains Zennström whose Rán crew began the week as the defending champion, winner of three of the four titles to date. 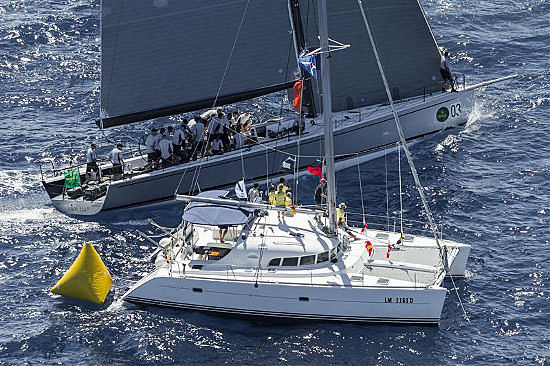 Rán 5 won both races to finish third overall, while Alegre’s third and fourth places were enough to curtail Robertissima’s dreams of success and take that elusive title. “It’s a great achievement for the team to be World Champion,” said Alegre owner Andres Soriano. “We’ve been in this position twice already and we finally were able to get over the last hurdle. We sailed our own race; loose, relaxed, confident. This year the level of the competition has been raised more than any of us could have imagined.” 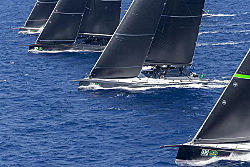 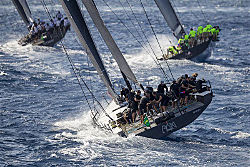 In contrast to the Racing Mini Maxis, the four-strong J-Class provided displays of classic elegance. At 43.7 metres, Lionheart, a replica of an original design, was the largest in attendance and won the Class after a final day which saw the leadership change three times. Competition was provided by two more replicas in Rainbow and Ranger, and last year’s winner, the restoration vessel, Velsheda. 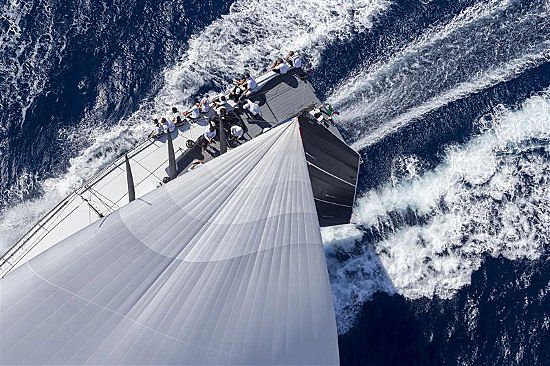 Another exciting class was the Wally, where high performance cruisers typified by expansive teak decks and aggressive hull lines conceal chic, luxurious interiors. The competition was claimed by Sir Lindsay Owen-Jones’s Magic Carpet 3, after an epic duel with defending champion Jean-Charles Decaux’s, J One, and Claus Peter-Offen’s, Y3K. “It was a close week,” reflected Owen-Jones, “J-One sails well, I know it well having been a boat of mine. We’ve been coming here a long time, it is the one we all want to win.”