The 49th hull of Sanlorenzo’s SX88 series has been sold and named Big Garrin. The deal was concluded by Franco Ambrosi from Zarpo Yachts represented the seller, while Boomer Jousma and Vittoria Santarone from the Italian Yacht Group brought in the buyer. Big Garrin was originally constructed on speculation as a stock yacht and was launched earlier this year. 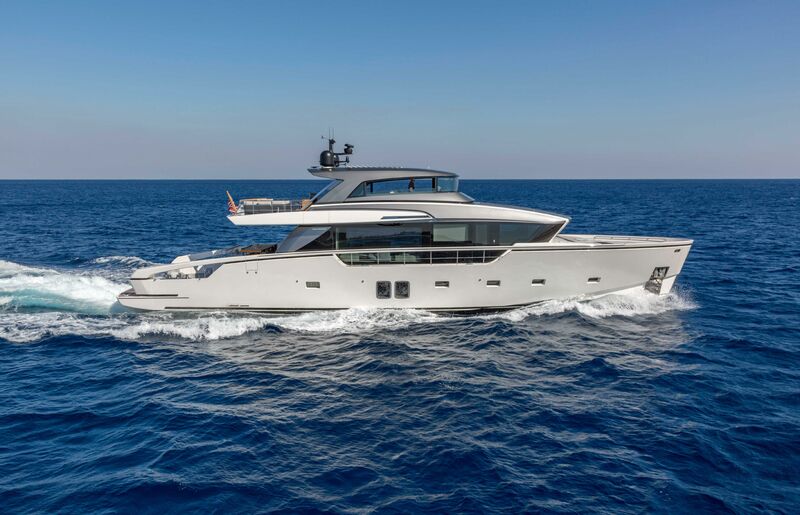 The popularity of the SX88 series is unsurprising due to their sheer versatility. They are slickly styled, offer 26.7-metres of length, can accommodate up to eight guests and they don’t hold back on performance – they’re the perfect all-rounder. 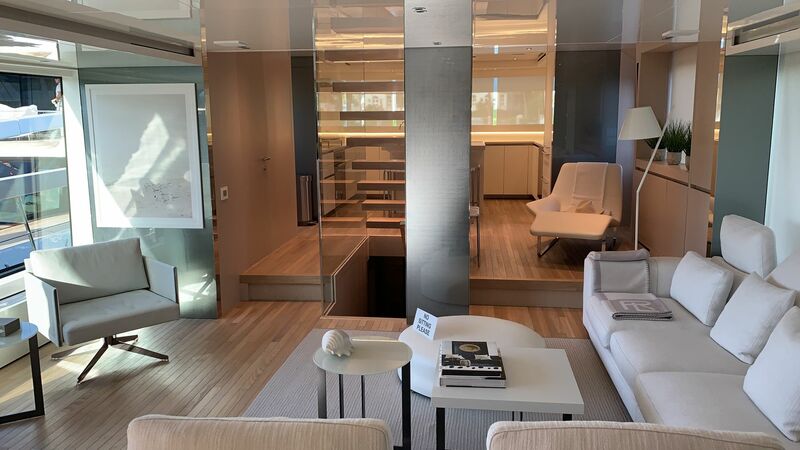 Big Garrin is no exception to the rule either, and features the iconic exterior styling by Officina Italiana Design and naval architecture by Sanlorenzo and is kitted out with all the necessary amenities and features expected from a yacht of this calabre.

The sale was concluded before Big Garrin even hit the market, and her final asking price is unknown.