The 26.76-metre Sanlorenzo motor yacht Energy has been sold, after just under a year on the market. She had a last known asking price of $5,750,000. The deal was concluded with Sanlorenzo Americas representing the seller and Boomer Jousma of The Italian Yacht Group representing the buyer. The photograph, below, is one of Energy's sisterships. 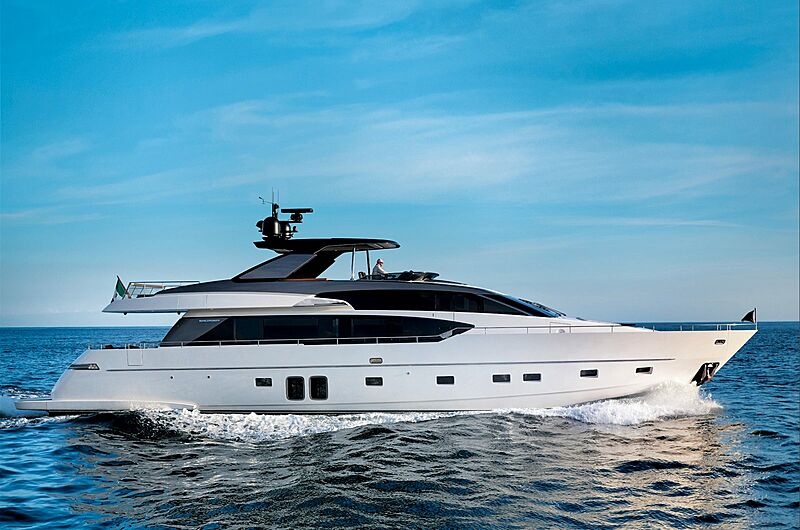 Energy was built by Sanlorenzo in 2018 as one of 17 units of the popular Sanlorenzo SL86 model. The motor yacht features naval architecture from her builder, Sanlorenzo, with her exterior lines penned by Officina Italiana Design. The interior of the 90 GT yacht, which is finished in a neutral colour palette, was designed by Marty Lowe. 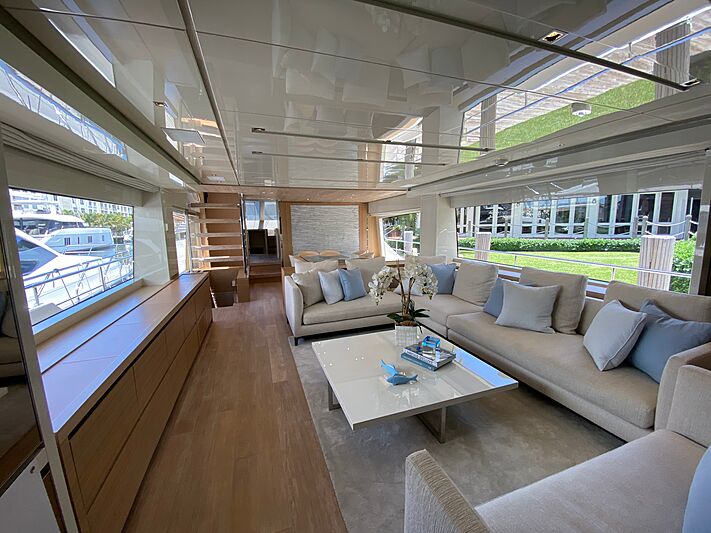 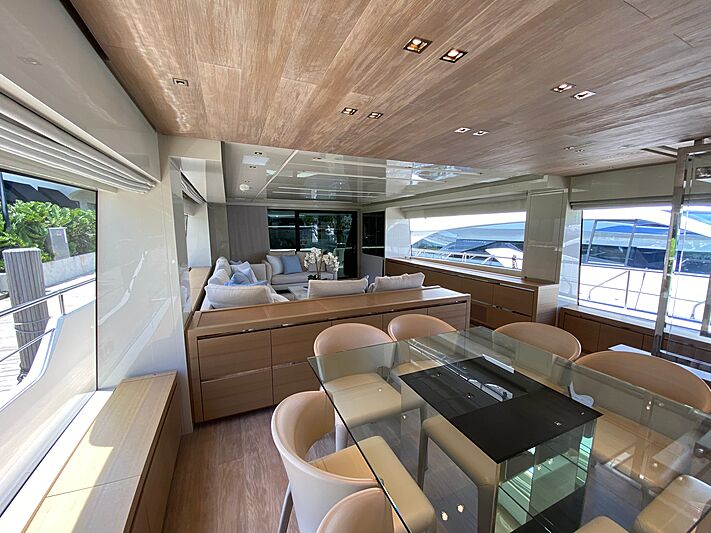 She can accommodate as many as eight guests across four staterooms and hosts a crew of four.