The 27.6-metre yacht Magnum has been sold after just under two years on the market. The deal was closed in-house by Steen Christensen of Fraser. 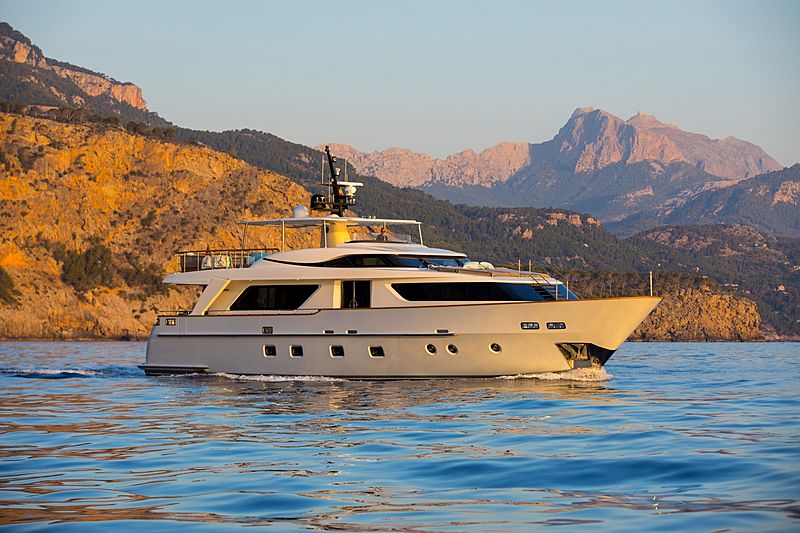 Photo: Stuart PearceMagnum was built by Sanlorenzo in 2009 as part of the SD92 series of which more than 20 units were built. The GRP yacht features an exterior design from Francesco Paszkowski. Her naval architecture and interior design were completed by her builder, Sanlorenzo. 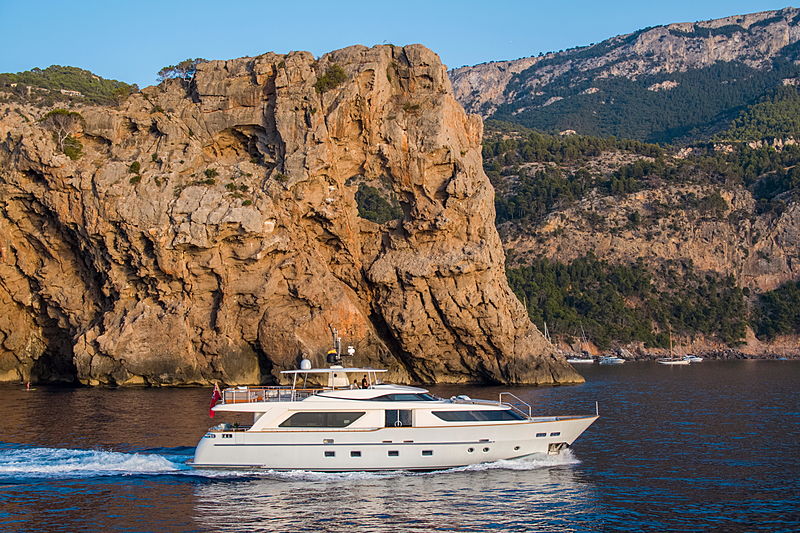 Photo: Stuart PearceHer interior is finished in warm colours and materials such as oak paneling and sandstone. She accommodates up-to nine guests across four staterooms, including a spacious master suite with panoramic windows and a walk-in closet. 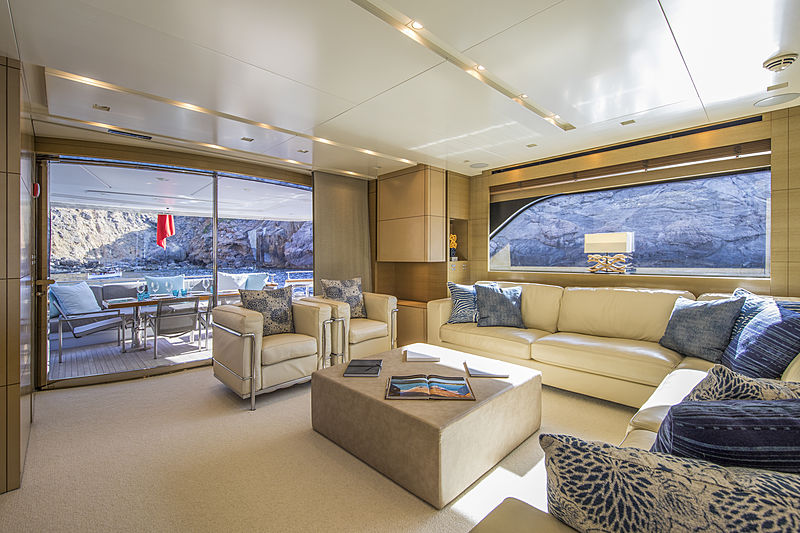 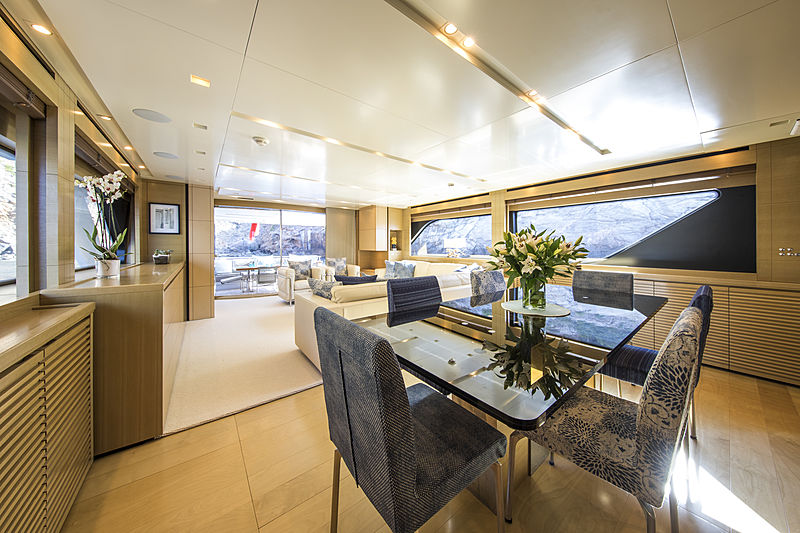 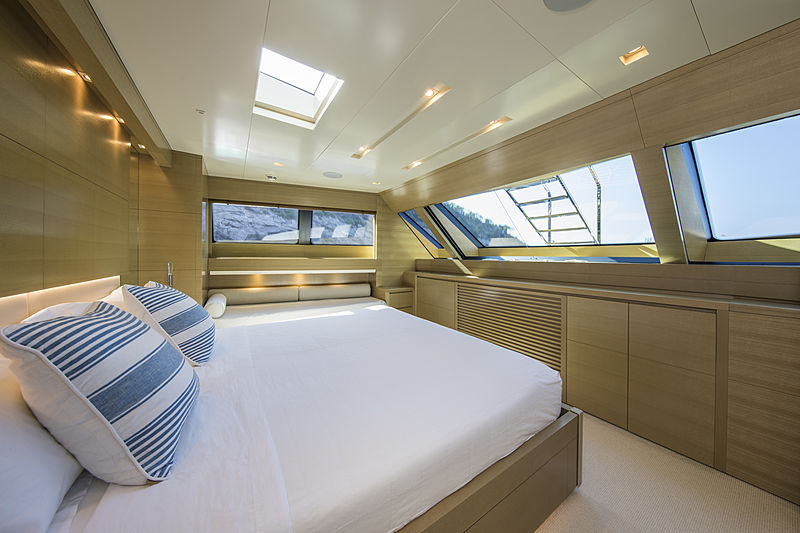 Photo: Stuart PearceOn deck, Magnum features a lounge space with a built-in sofa and an al fresco dining area. On her sundeck, a helm station, lounge, bar and dining space are found. 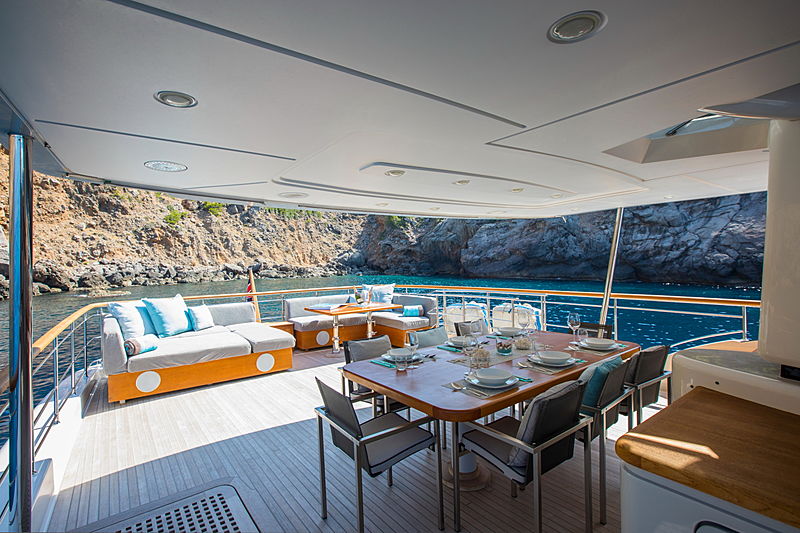 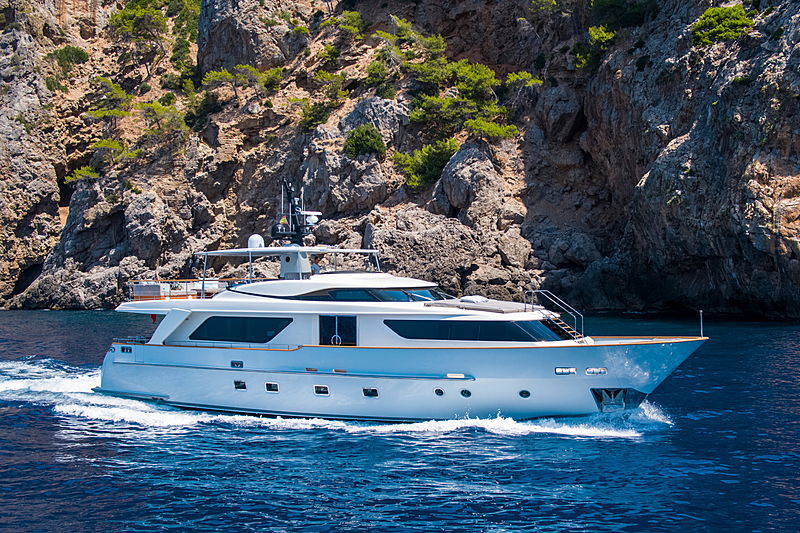 Sanlorenzo yacht Christina on the market