Leviathan, the 49 metre long superyacht is the second project that was developed by 2pixel studio and Navtec Marine and it was designed on demand for a possible investor. 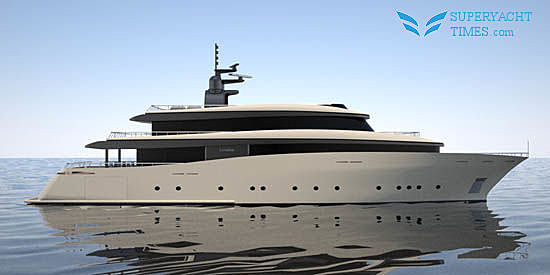 Leviathan is marked by classic and gentle lines perfectly incorporated with the already known minimalist style by 2pixel studio. Vast decks and big glass surfaces give a feeling of openness and absolute contact with the environment. 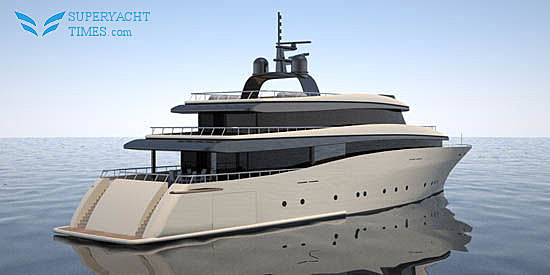 The four decks are connected by the central staircase which leads to the highest sundeck where the pool with the Jacuzzi is situated, an open bar and a table for twelve. On the deck below, the captains cabin, wheel house, dinning room and the lounge area where light streams through from the glass bottom of the pool above. 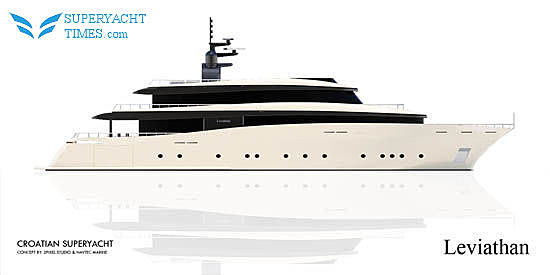 On the main deck are the owner's quarters, saloon and the media room, whilst on the lowest deck are located four VIP cabins as well as other technical rooms such as crew cabins, garage for the 8 metre powerboat and the engine room. 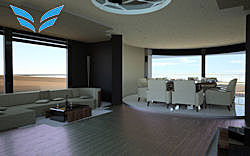 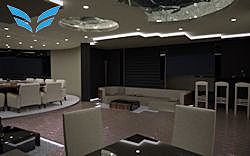 The steel hull and aluminum alloy superstructure of the Leviathan were tested and confirmed by a renowned institute for ship model testing. The yacht is planned to be built in the Croatian shipyard Kraljevica thus keeping the production quality at the highest levels and the prices low.