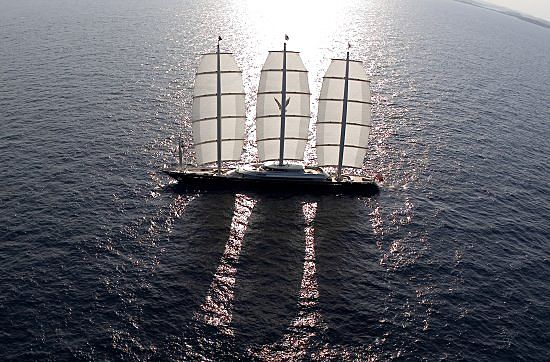 The past Caribbean season has been very successful for Maltese Falcon. She now is on her way to the Mediterranean where she will sail several races, including The Super Yacht Cup in Palma in June. In total 6 yachts designed by Dykstra & Partners will compete in The Super Yacht Cup.