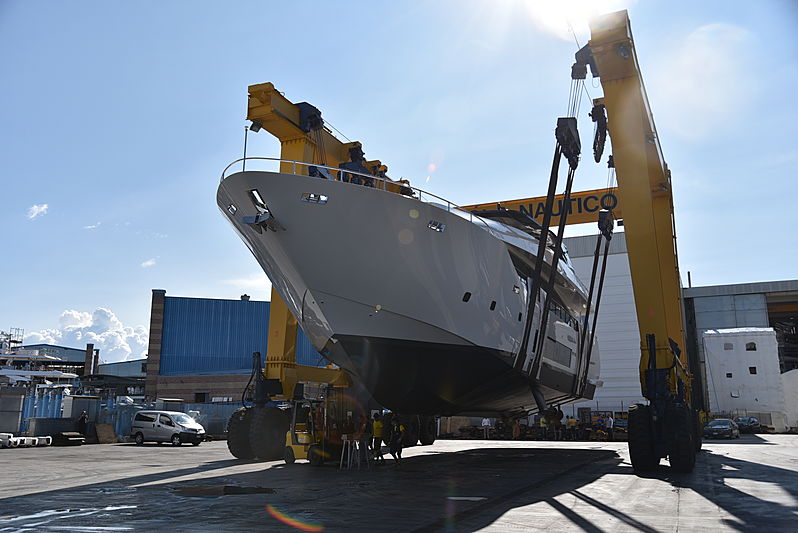 Photo: Fipa GroupHer design was completely customised by the owner, who has the option to walk around continuously from the flybridge to the stern and bow areas, thanks to the upper deck lateral corridors and the big external areas which were expertly furnished by Paola Lenti and Dedon. 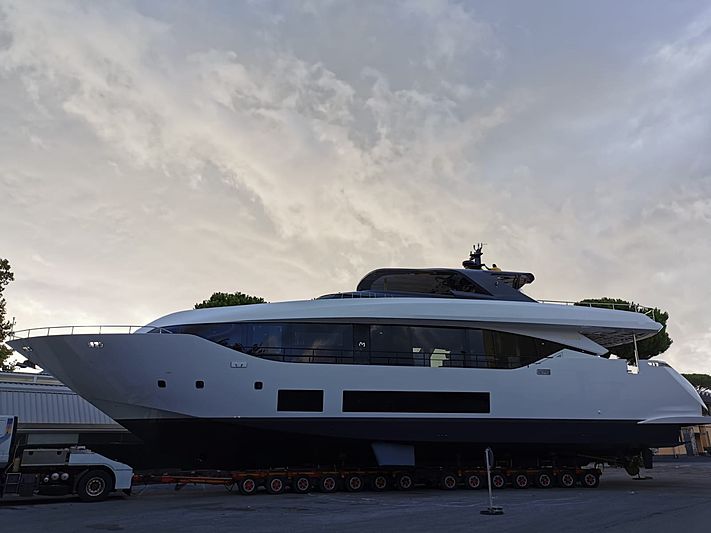 Photo: Fipa Group With a beam of 7.5 metres, the Maiora 30 has enough space for up to nine guests in four guest staterooms - three of which are on the lower deck - plus accommodation for a crew of five. 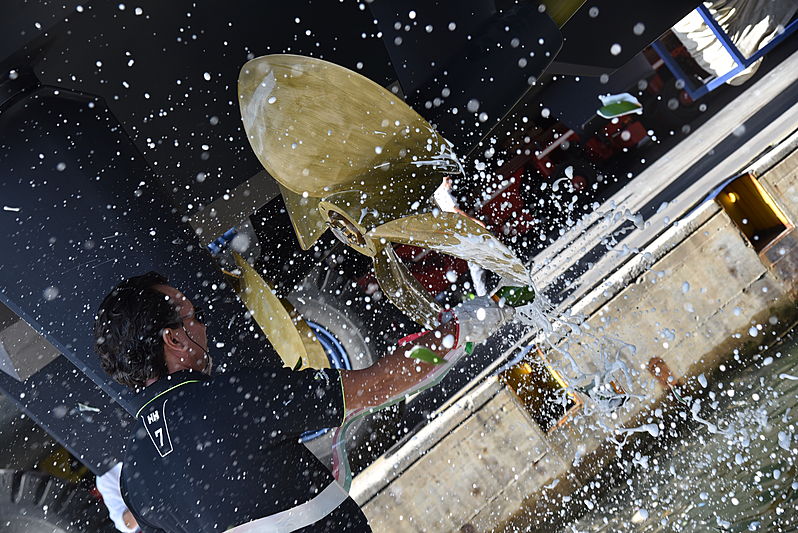 Photo: Fipa GroupOn the main deck, the main saloon is surrounded by floor-to-ceiling windows and is furnished by Minotti, B&B and Knoll. The full-beam aft-staircase leads the guests to the large bathing platform, whereas at the bow of the main deck, the master stateroom and bathroom can be found, which is decorated with dark stone Emperador marbles. The flybridge is equipped with sunbathing and bar areas and a dining table setting for up to 12 guests. 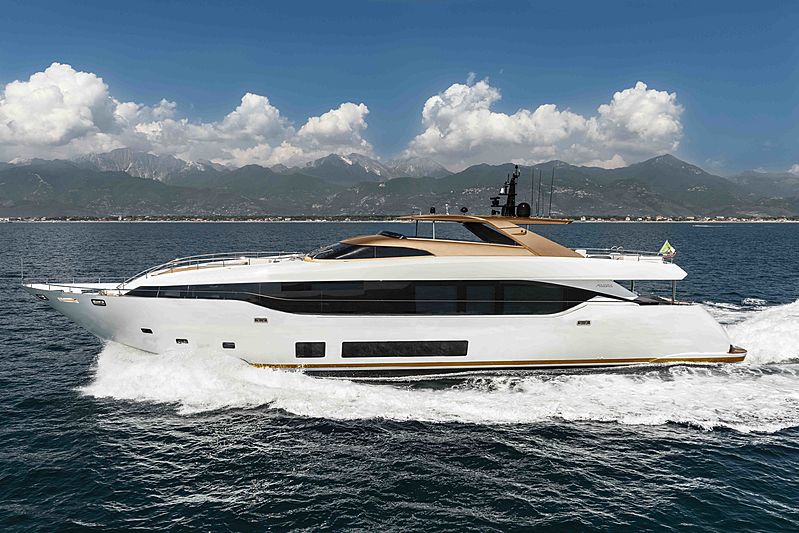 Photo: Maiora YachtsIn the aft tender garage is a Jetski and a Williams tender and in the engine room, twin MTU 12V2000M96L of 1,925 hp each power the new yacht to a maximum speed of 24 knots. When travelling at 10 knots, she can reach a range of 1,600 nautical miles with the added comfort of zero speed stabilisers.

SYT iQ: How to track and predict the superyacht refit market