Judith Amselli from Primo Yacht has announced a major 30% decrease in the June charter rate for the 39.65 metre Mangusta superyacht African Cat. The rate has been reduced from € 150,000 a week, to € 100,000 a week for the June period. 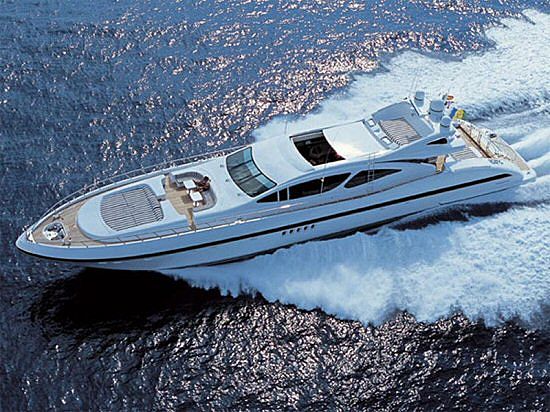 African Cat was built in 2007 by Overmarine and thanks to being powered by twin MTU engines she has a cruising speed of 28 knots and an impressive top speed of 34 knots. 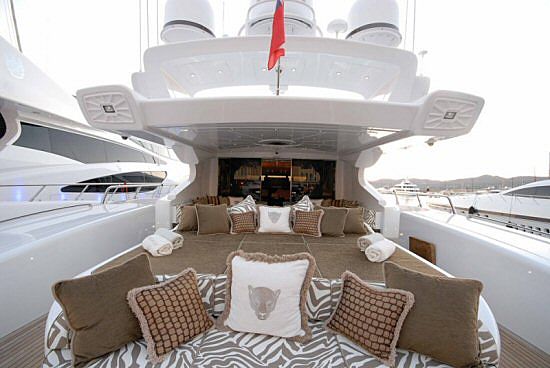 African Cat features a forward sunbathing area and is styled throughout with a stylish “cat” theme. She can accommodate up to 10 guests in four double cabins and one twin cabin. In addition to all her on-deck special features, African Cat also has a five metre tender and ample water toys, including two Yamaha Jetski Waverunners, water ski, one wakeboard and two segways. African Cat is currently located in the South of France ready for chartering in June, with a French captain and crew of six.