The 30.48-metre Nordhavn yacht Serenity has been sold with a last known asking price of $13,500,000 in a deal concluded by Nordhavn yachting. The owner was wishing to sell Serenity in order to proceed with designing a larger Nordhavn superyacht. 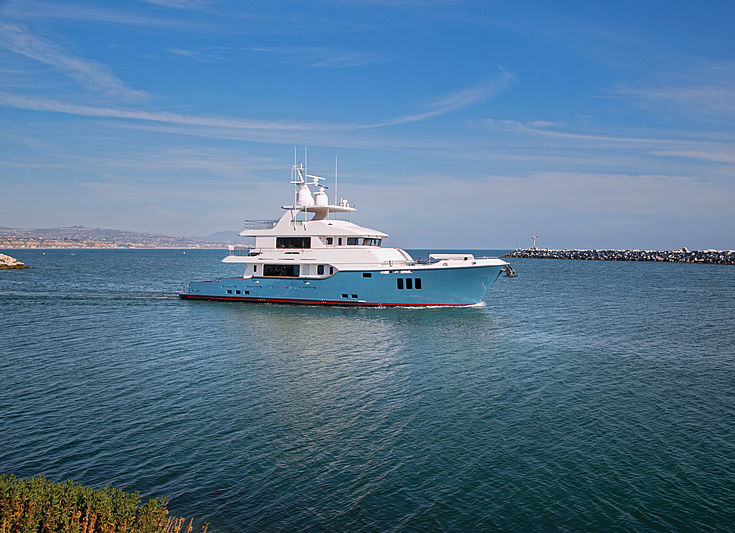 Photo: Nordhavn YachtsBuilt in 2018 by the Californian builders, she features an exterior design by Nordhavn Yachts and an interior by Destry Darr Designs. Serenity is a tri-deck motor yacht and her key features include a four-level interior elevator, floor to ceiling windows, lightbox flooring, backlit onyx decorations and multiple balconies in the saloon, master suite and skylounge.

Serenity can accommodate up to eight guests across four staterooms with multiple entertaining spaces and private areas. Her flybridge includes a waterfall Jacuzzi and wading pool with backlit skylights. A ZLift system in the garage/beach club creates an underwater beach, allowing easier access to the water for diving and swimming. 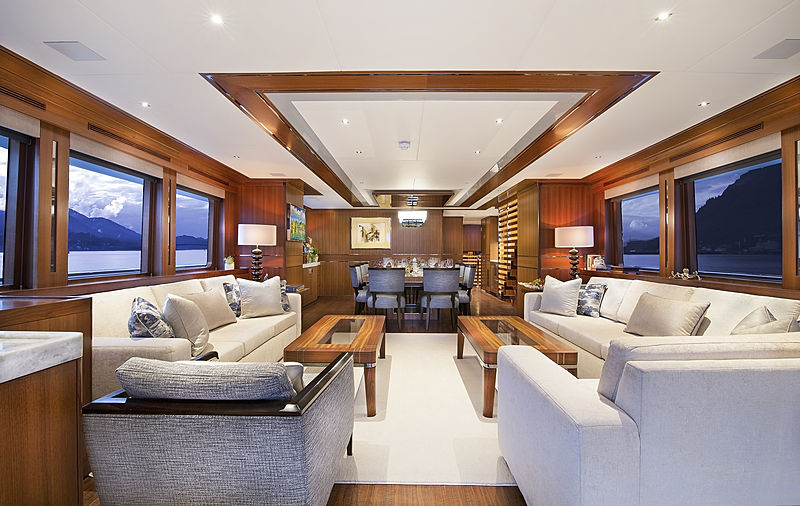 Photo: NordhavnSerenity runs on twin Caterpillar C18 Acert diesel engines, which allow her to cruise comfortably at 10 knots and reach a top speed of 12 knots. The 199 GT yacht was just hauled and re-launched after routine maintenance to her hull and running gear.

The N148 Explorer yacht concept by Nordhavn and Vripack