The 30.5-metre McConaghy sailing yacht Leopard 3 has been sold. The racing sloop originally featured exterior and interior design by Ken Freivokh, but following an extensive refit in 2016, she now features naval architecture by Farr Yacht Design and interiors by John Munford. The sale was concluded by Dennis Frederiksen of Fraser, alongside Moran Yacht and Ship, who had also brokered her purchase on behalf of the previous owner in 2019. 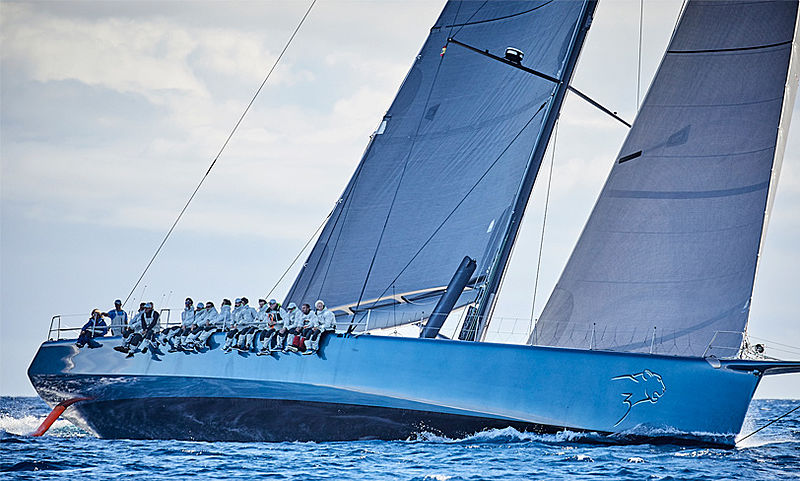 Photo: www.leopard3.com/Leopard 3 was launched in 2007, and has had a hugely successful career as a racing yacht, winning the Rolex Maxi Cup in 2016, and regularly performing very well in Les Voiles de Saint Tropez. Over the years she has set a number of records for passages across the Atlantic and North Sea, and currently holds five World Speed Sailing Records; incredible accolades for a 14 year old vessel. 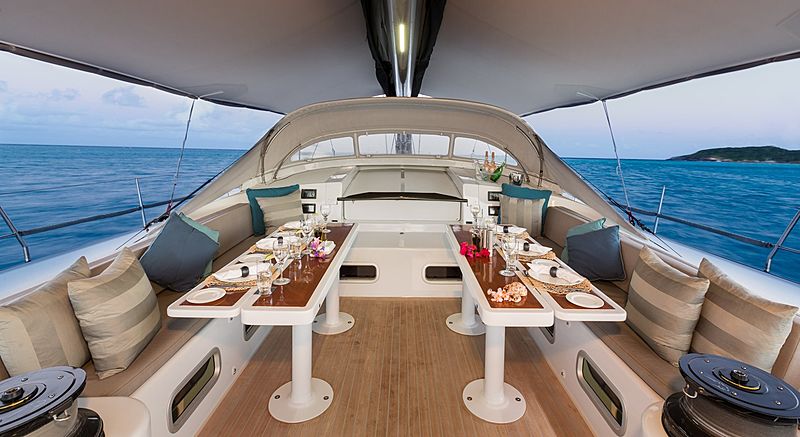 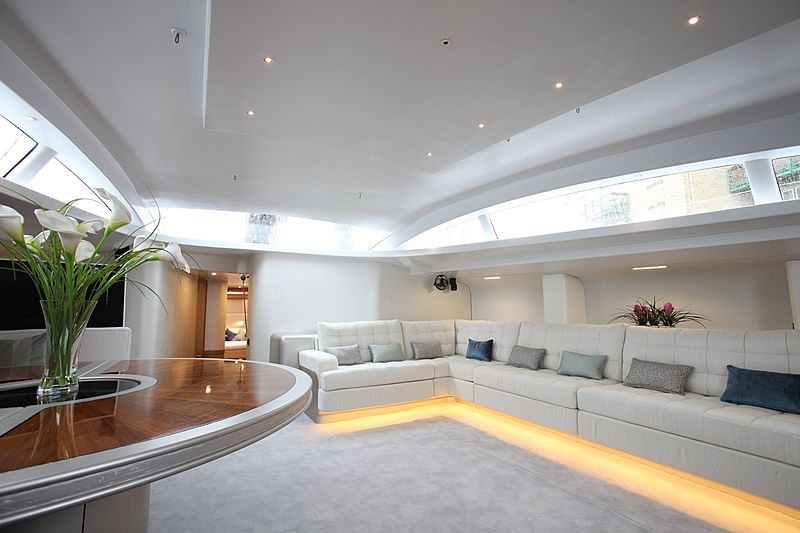 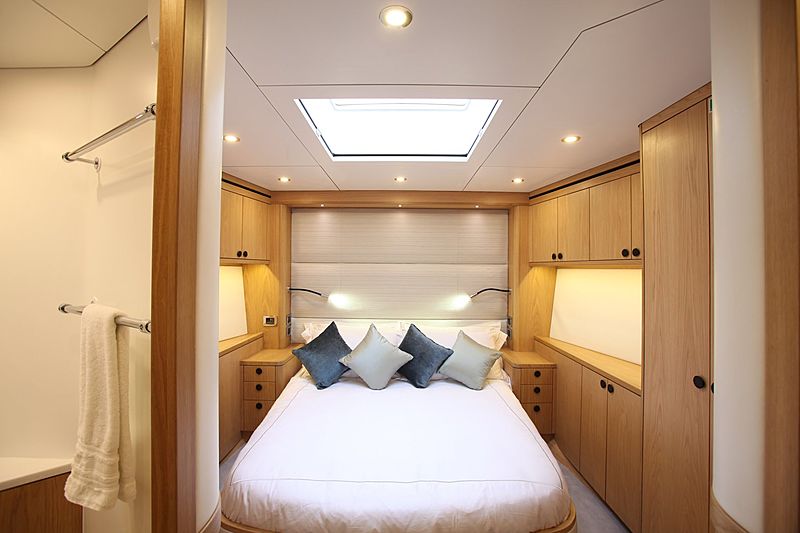 The sloop can sleep up-to eight guests within five cabins, comprised of an ensuite master cabin, two VIP cabins and two single Pullman cabins. To ensure guests have utmost privacy, crew cabins are located aft of the main saloon and can be accessed via a separate companionway. 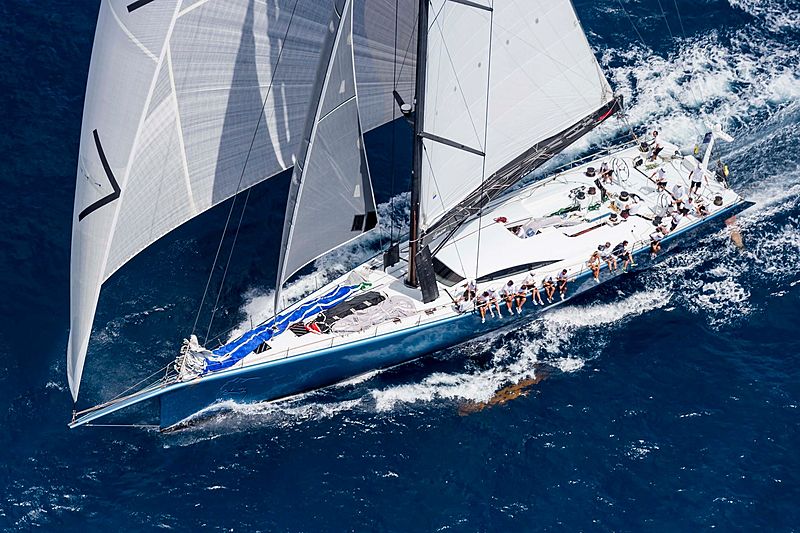 Aside from her impressive sailing career, Leopard 3 has a successful charter record as one of the fastest charter yachts in the world, reaching top speeds under sail of up-to 40 knots. Her uncluttered deck offers sunbathing and relaxation spots, while her open stern can be transformed into a 6.8-metre wide swim platform.