A fire broke out on board the 31.4-metre Astondoa motor yacht Ordisi yesterday afternoon that quickly spread across the yacht’s composite superstructure. All 10 persons on board safely escaped and were treated for smoke inhalation after the incident. A cat was amongst those on board who also managed to flee the scene unharmed.

Shipyard workers in Alicante attempted to extinguish the flames before a firefighting squad arrived on scene who managed to get the blaze under control last night. The origin of the fire remains unknown and an investigation is currently underway. 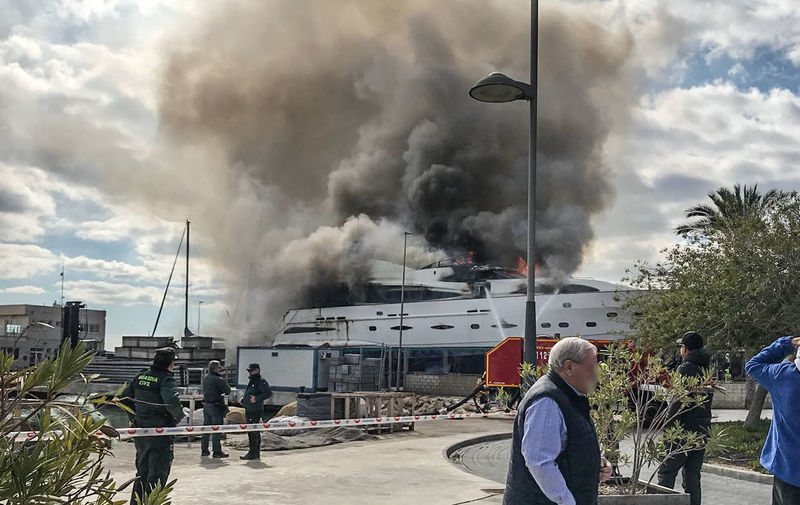 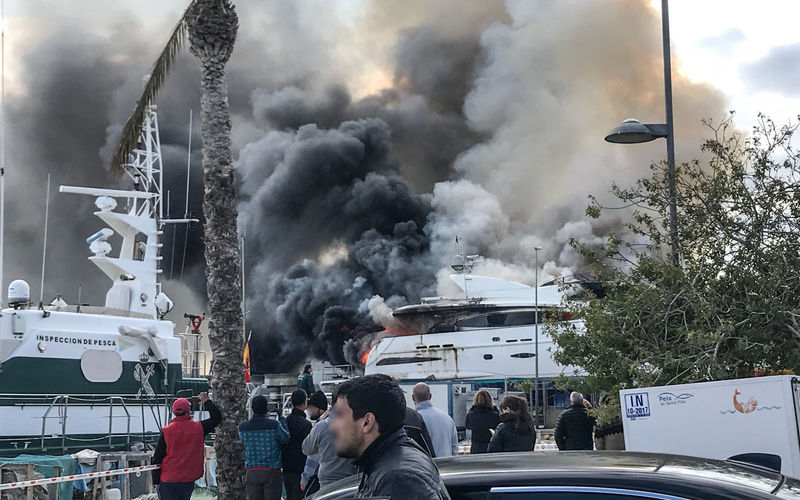 New images taken this morning reveal a heavily damaged Ordisi which is now missing her superstructure with severe hull warping. 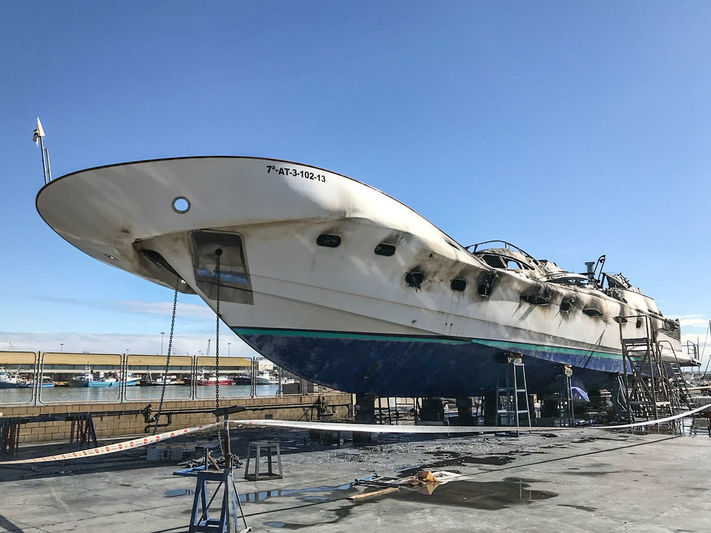 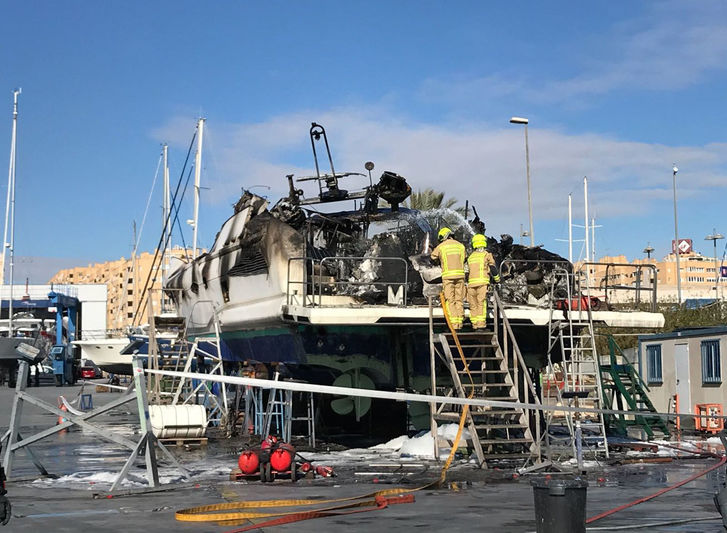