Northrop & Johnson have announced the sale of the 32.3-metre superyacht Gale Winds, (ex; Secret Spot, Inxs) with Kristen Klein acting on behalf of the seller. 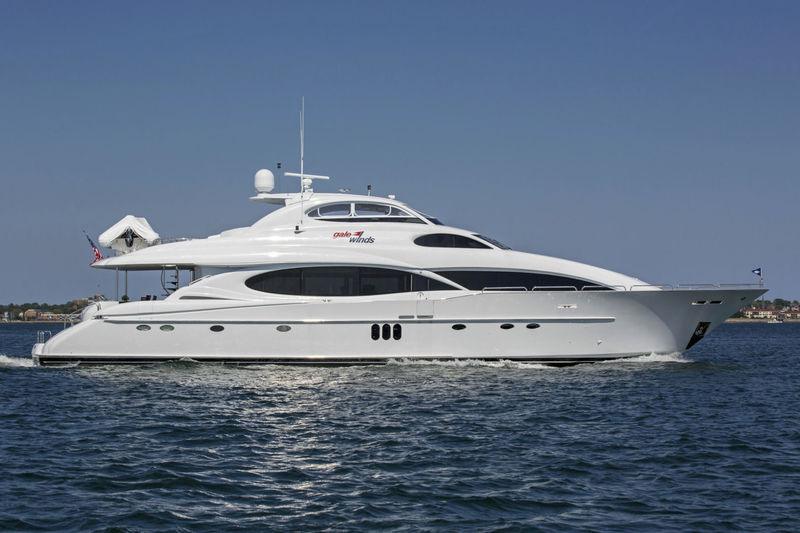 Launched in 2004 by the US yard, Lazzara Yachts, Gale Winds features exterior styling from the shipyard, undergoing an extensive refit in 2016 that included a new paint job and new interior décor.

On board, the 32.3-metre superyacht accommodates up to eight guests across four generous staterooms, including a master suite complete with a his-and-hers bathroom and private study. Gale Winds' flybridge features a Jacuzzi, bar, barbecue and plenty of space for sunbathing. A crew of four is also accommodated for on board.