The 31.7-metre motor yacht Espiritu Santo has been sold after more than one year of being listed on the market. The deal was negotiated in-house at Fraser with David Legrand representing the seller and Eugenio Cannarsa and Peter Redford introducing the buyer.

Photo: FraserEspiritu Santo was built in 2002 by Ocea to an exterior design penned by Joubert Nivelt Design, who also completed her naval architecture. The world-cruising yacht, which has completed multiple trans-pacific journeys, is constructed of aluminium. 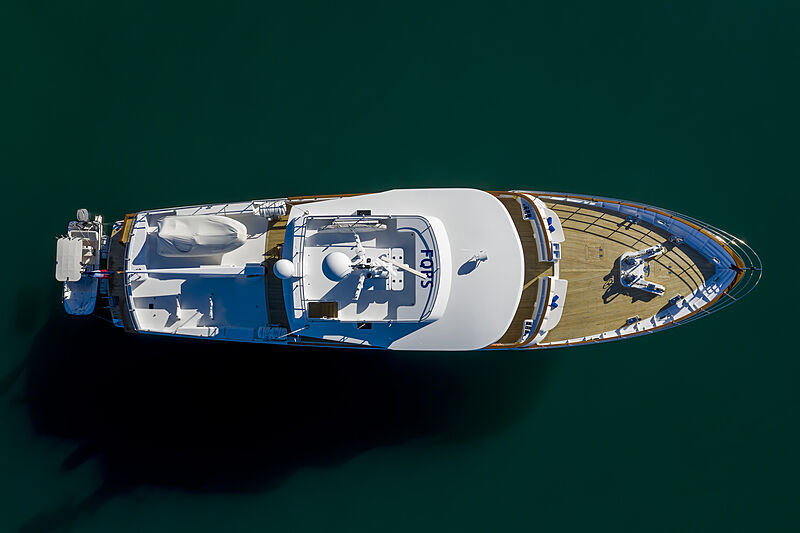 Photo: FraserThe 210 GT yacht accommodates as many as eight guests across her Flahault Design & Associes-designed interiors, which features four staterooms. Her generously-appointed owner’s cabin is situated on the main deck and is completed with a king-sized bed, a study area, and his-and-hers ensuite bathrooms. 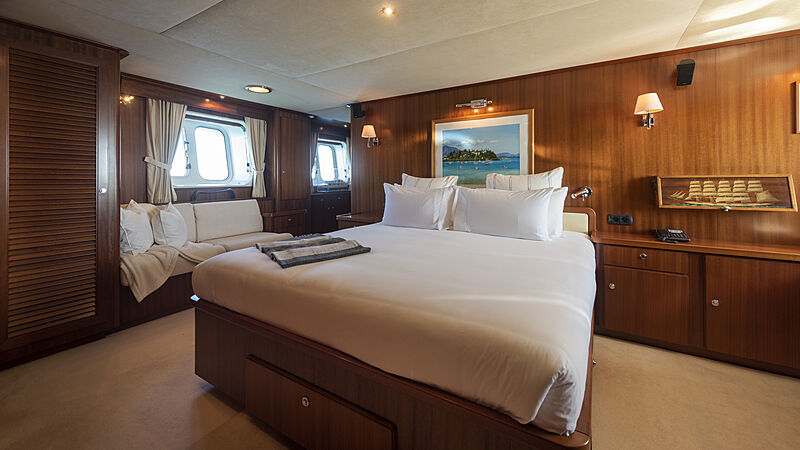 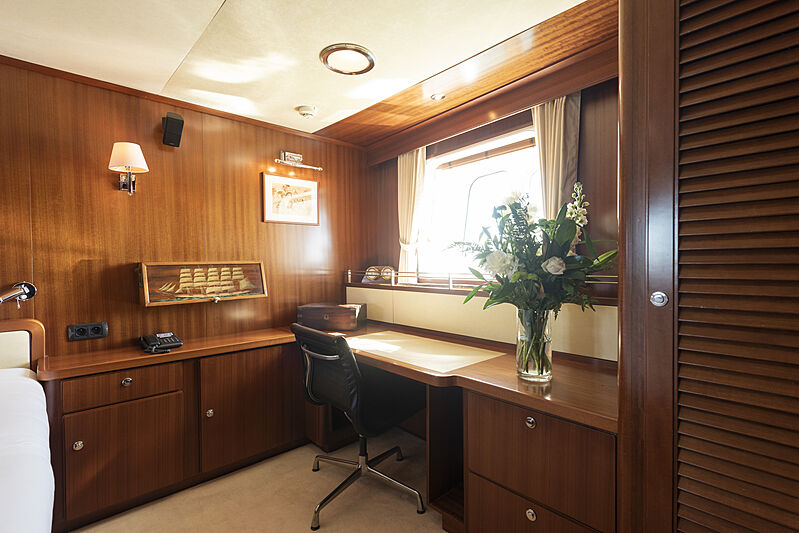 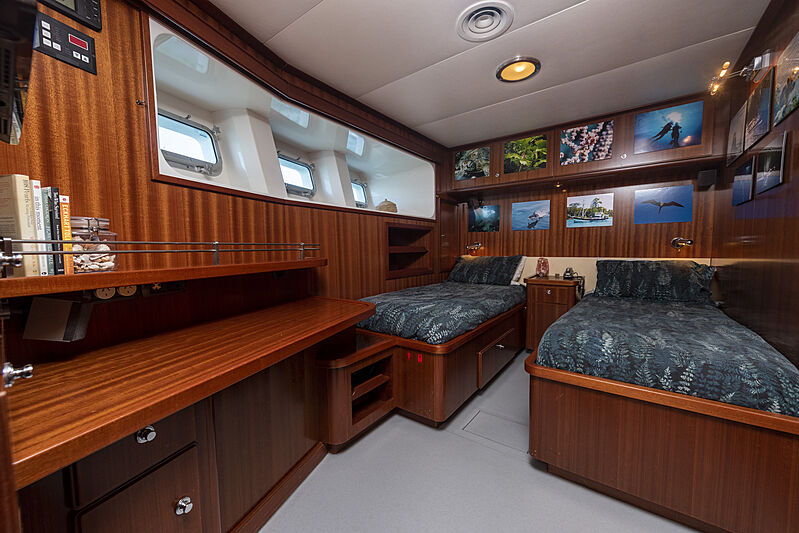 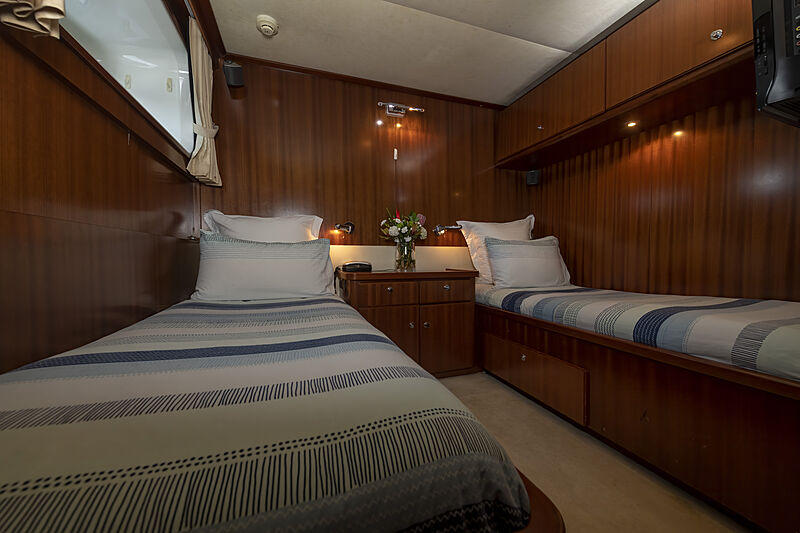 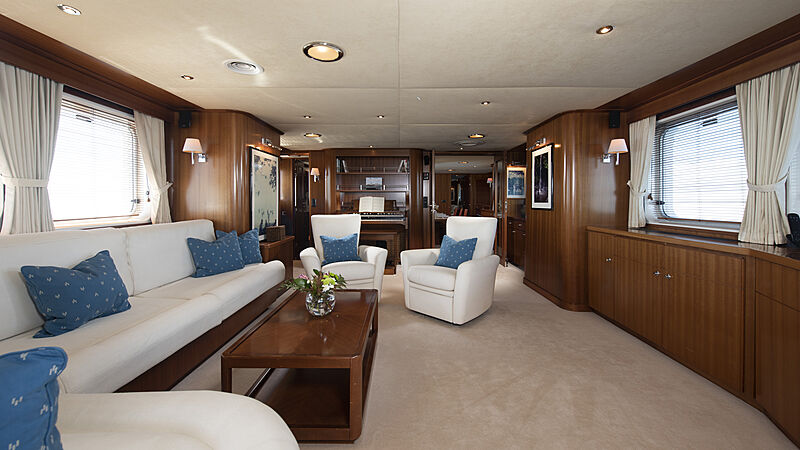 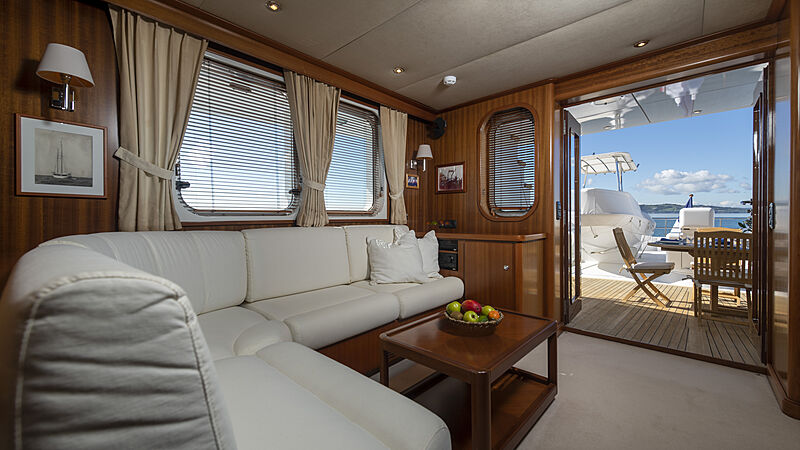 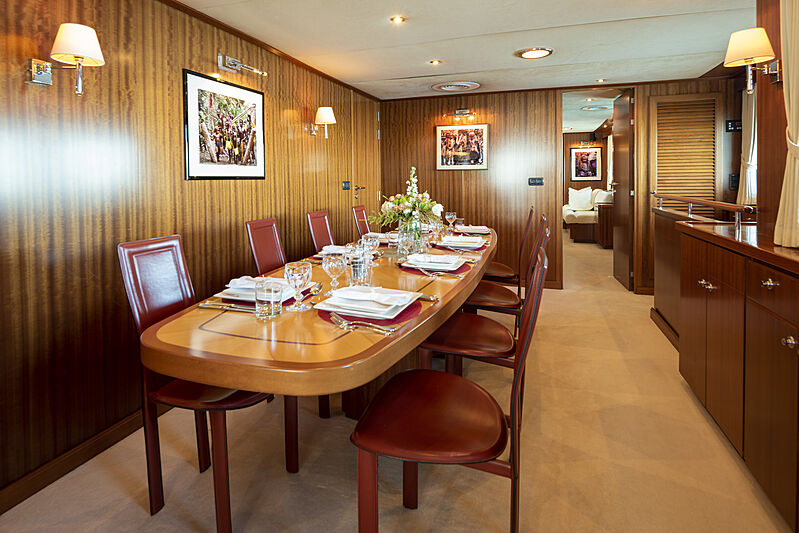 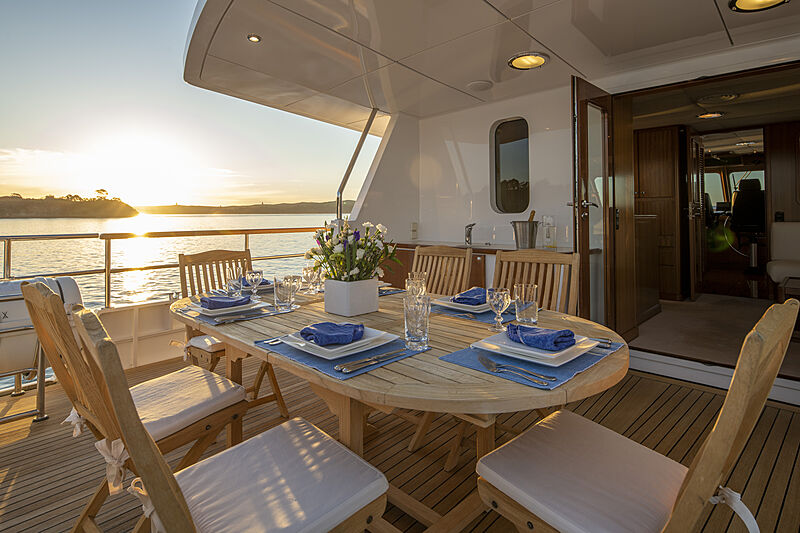 Photo: FraserPerformance-wise, Espiritu Santo has dual Baudouin engines, which propel her to a top speed of 13 knots and a cruising speed of 10 knots. She has a range of 4,500 nautical miles. 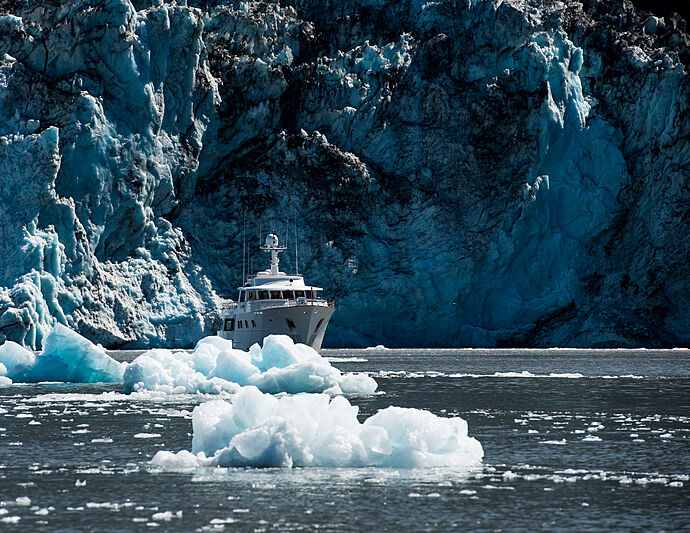 Photo: FraserEspiritu Santo was sold with a last known asking price of €4,500,000.