Heysea Yachts has announced the sale of the 10th hull in its Asteria 108 series. 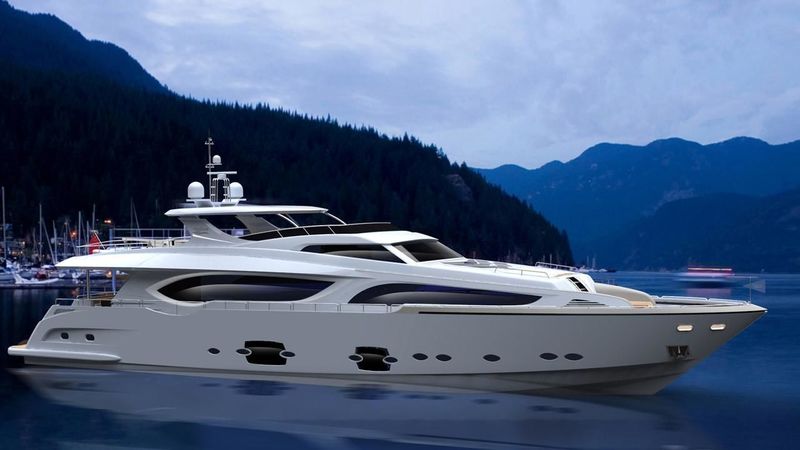 Her naval architecture, exterior, and interior have all been designed in-house with Heysea Yachts. Her hull is built with GRP.

The Asteria 108 series is able to accommodate ten guests across a five-cabin layout over two decks. Located on the lower deck is the full beam owner’s suite, along with her other cabins including two VIP and two twin staterooms. On the main deck aft is the raised pilothouse and saloon.

Hull #10 will be powered by twin Caterpillar 1900hp diesel engines which will give her a maximum speed of 23 knots and a cruising speed of 18 knots.

Additionally, she features a Seakeeper 35 gyroscope, which is designed to eliminate 95% of roll on boats up to 100 tonnes.

She is scheduled for delivery to her new owner at the end of 2019.

Previously, the Chinese shipyard announced the sale of three yachts to a single undisclosed Chinese customer. Later this year, the yard will launch their largest yacht to date, a 43-metre catamaran motor yacht.