Built for an experienced repeat client of Wally, the Italian high-performance yacht builder launched the 33.5-metre sailing yacht Barong D in April this year and has enjoyed a successful period of cruising following her delivery ahead of the past summer season. Named Barong D, the owner’s new yacht replaces his previous vessels named Barong B and Barong C respectively. 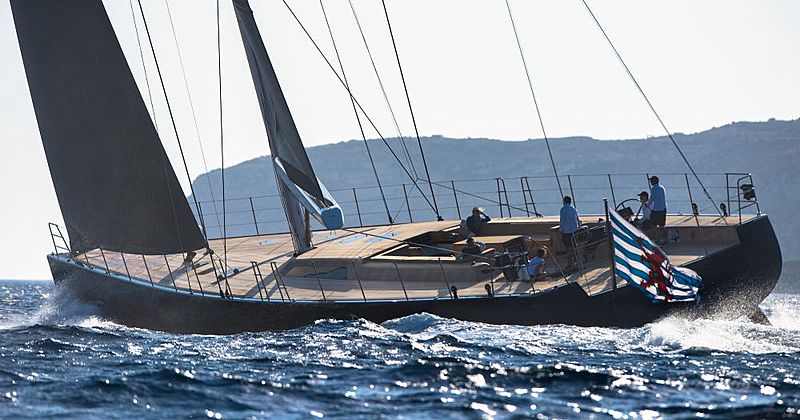 The yacht is packed with modern-day technology developed by Wally’s in-house R&D team. Barong D features a flush deck and fitted with Wally’s sail handling system with a self-tacking jib and push-button sail trimming via the hydraulic rams. 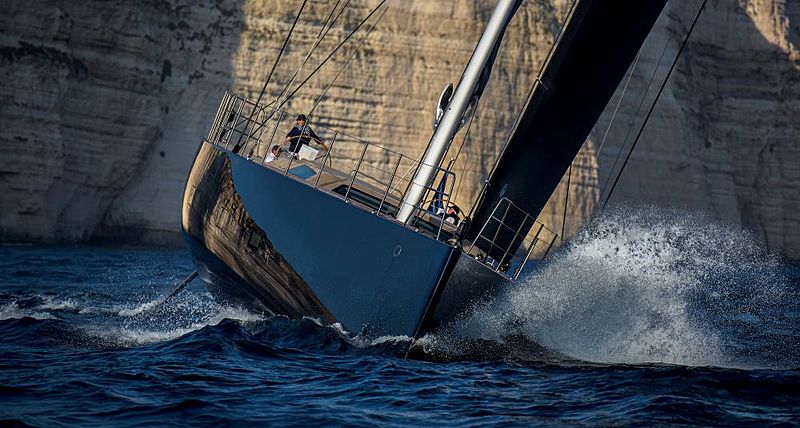 Other deck features include the Wally submarine anchor and a rig with swept back spreaders and no running backstays. 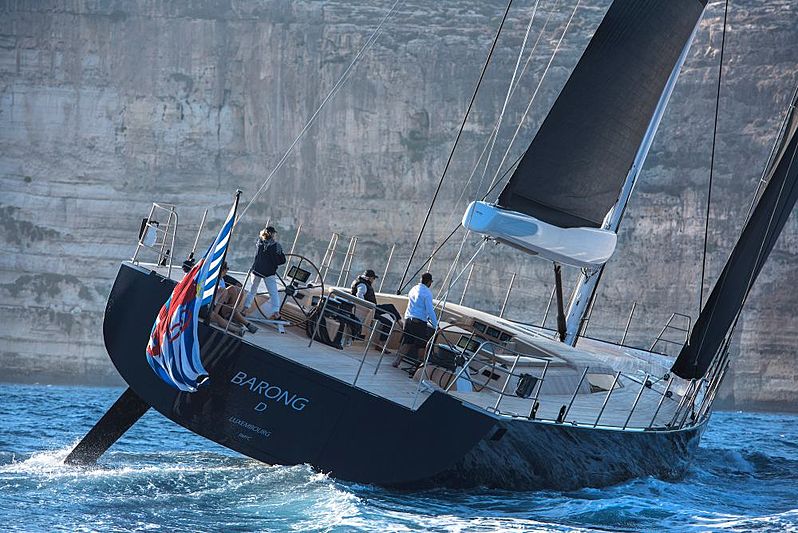 Developed by Frers Naval Architects, the yacht is designed as the studio’s latest generation of high-performance superyachts characterised by a wide hull. 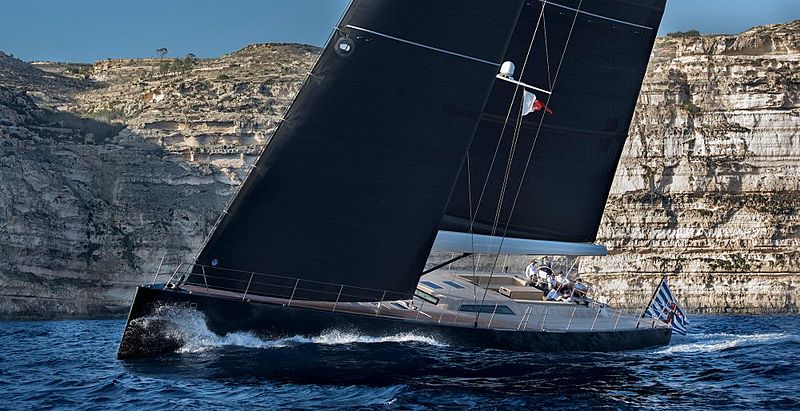