The 33.5-metre superyacht Be Cool has been sold after more than a year on the market. The sale was concluded with Jean-Claude Carme of TWW Yachts representing the buyer. 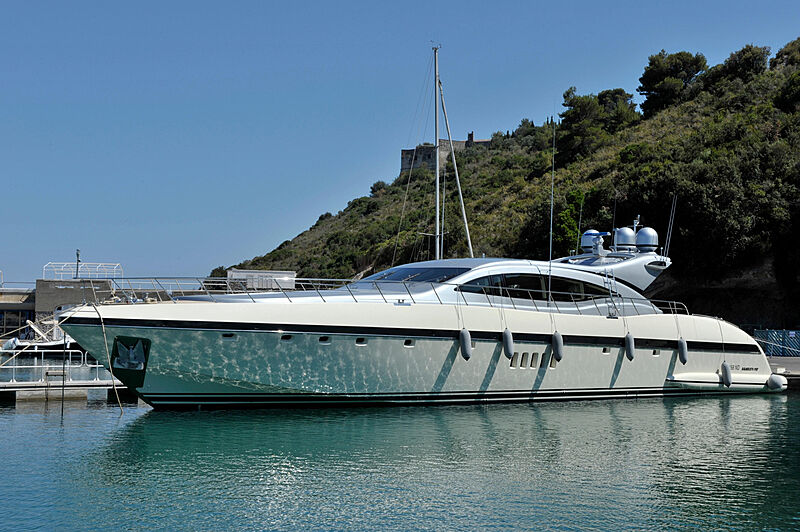 Be Cool was built in 2007 by Overmarine as one of the popular Mangusta 108 model. The superyacht features naval architecture from Andrea Bacigalupo and an exterior design from Stefano Righini Design. She underwent a refit at the Lusben Shipyard in Viareggio Italy in 2020. 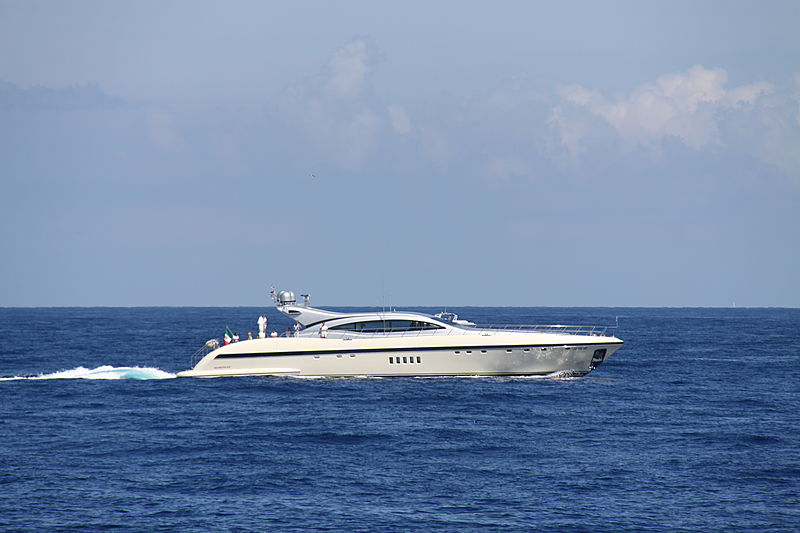 The sports boat is constructed by GRP and can reach a top speed of 37 knots, with a range of 400 nautical miles. She sports twin MTU 12V 4000 M90 diesel engines with a combined 5,550 horsepower.