This week’s SYT 3D yacht of the week is the 36-metre superyacht Galeocerdo. The superyacht was built by Wally in 2003 as a WallyPower 118 model. 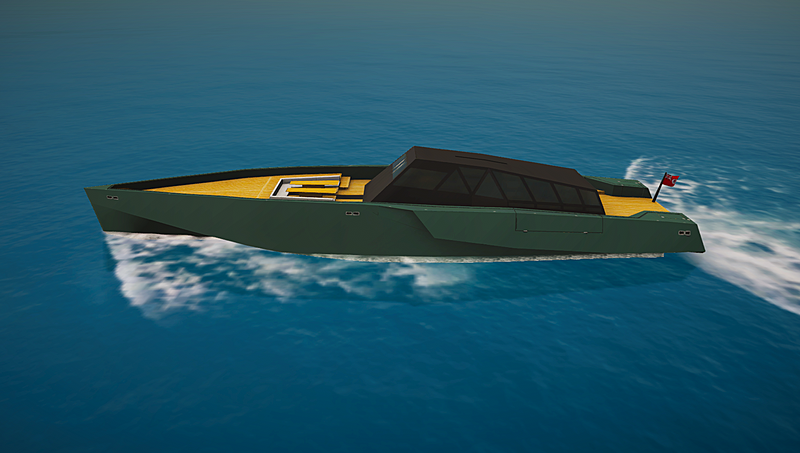 Galeocerdo’s notable, geometric exterior was designed by her builder in collaboration with Lazzarini & Pickeringwho also penned her modern interior. She can accommodate up-to six guests between three staterooms, which consist of a master and two double staterooms. Her interior is minimalistic, which helps to facilitate her high speeds. 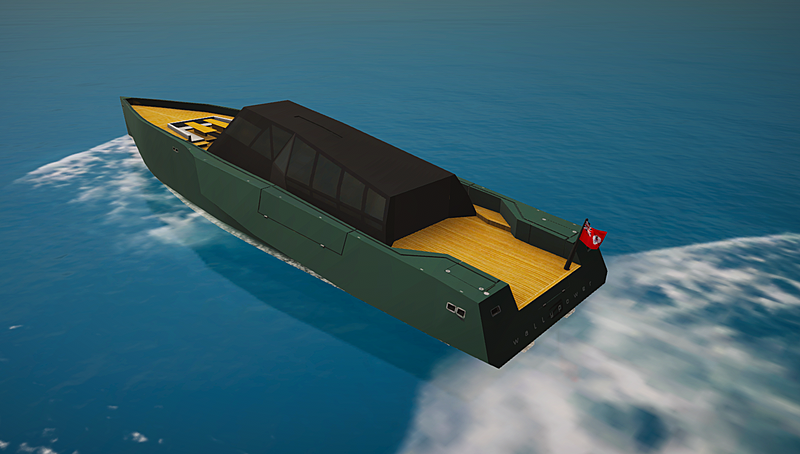 The yacht has a GRP hull and superstructure construction. Galeocerdo’s naval architecture was completed by Wally and Intermarine. She sports twin Vericor engines and twin Cummins Inc. engines, which give her an impressive top speed of 65 knots. The 181 GT yacht can cruise at 45 knots and has a range of 1,500 nautical miles. 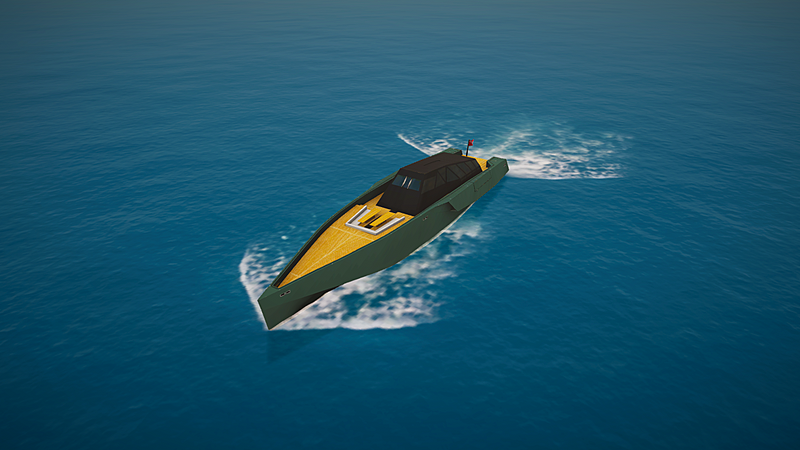 Galeocerdo is part of the SYT 3D fleet, which includes superyachts such as the 95.2-metre Lürssen superyacht Kismet, the 88-metre Perini Navi superyacht Maltese Falcon and more.

To see your yacht in SYT 3D, get in touch with our team.