Home > News > 37m Benetti What A Country has been sold

The 36.6-metre Benetti motor yacht What A Country sold in the Bahamas after more than a year on the market. The deal was concluded by Captain Augustin Hernandez of Reel Deal Yachts, who represented the seller and Frank Grzeszczak of FGI Yacht Group who represented the buyer. 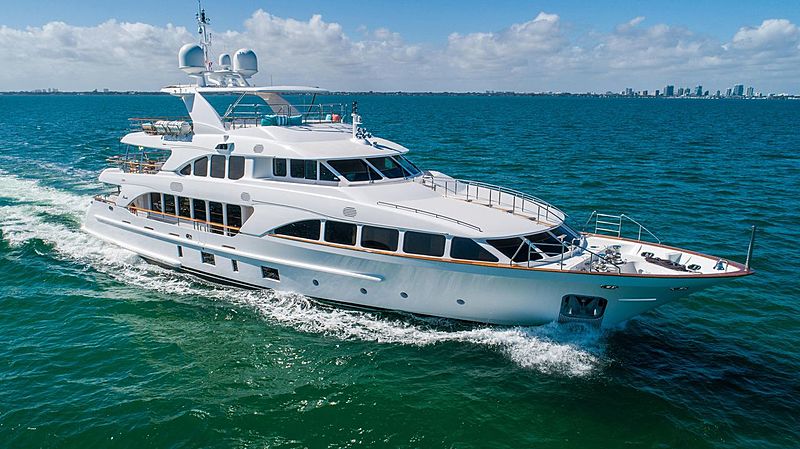 What A County, previously named Domani, was built in  2011 by Benetti and features exterior design from Stefano Righini Design. The 299 GT motor yacht can accommodate as many as ten guests between her five staterooms and her guests are taken care of by a crew of seven.