Launched this spring, Perini Navi’s new 38 metre sloop named Dahlak is one of designer Philippe Briand’s latest creations. Here the London-based designer comments on what drove the design process behind the yacht and how he managed to incorporate the owner’s special requests. 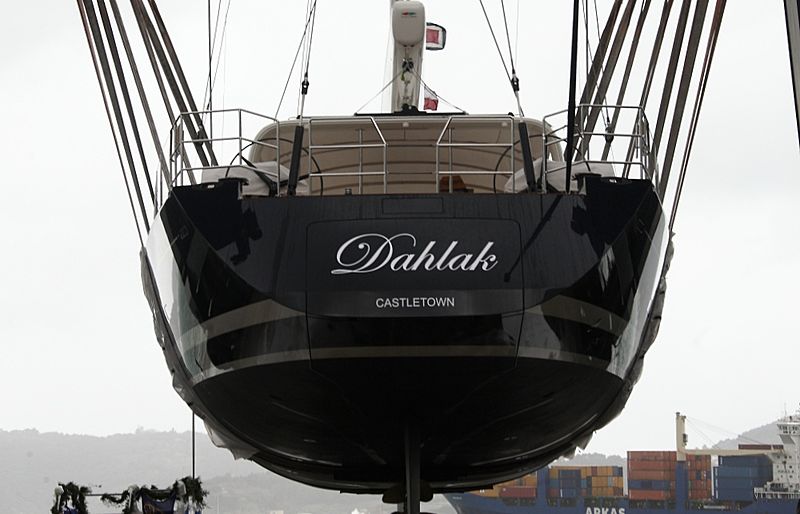 Briand looked to two of his sailing yacht projects completed in the past as a starting point for the design of Dahlak namely 38 metre sister ship P2 and Sensation Yacht’s legendary 44.7 metre Mari Cha III. "The first big racing yacht I was asked to design was Mari- Cha III,” says Briand. “She was the biggest carbon-hulled yacht to be built at that time and during the building process the family fell in love with the project and expressed their wish for her to also be a family yacht. Since then, Mari-Cha III has been the joy of all the owner’s family, for the grandparents, the children and the now-adult grandchildren. A yacht that wins the transatlantic race and at the same time still brings pleasure to the owner after 20 years is about as good as it gets. Dahlak follows a similar concept: fast when needed, yet always comfortable and welcoming for the guests, she is built to last.” 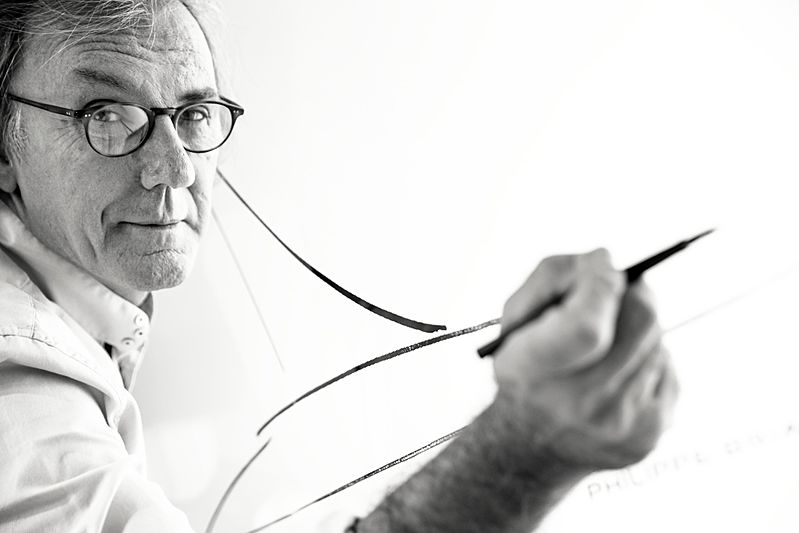 The features found on P2 which have made her such a successful regatta contender have been carried over to Perini’s latest sloop. Briand’s hull shape and plumb bow are identical to those of P2. These deliver a smooth and comfortable ride with a touch of sporty elegance. Dahlak has also been fitted with the same highly efficient lifting keel which offers the helmsman unlimited control during tight upwind and high speed maneuvers. The water ballast system on P2 has been replaced with an additional eight tons of weight in the keel bulb, managing to retain the stability P2 has become known for. 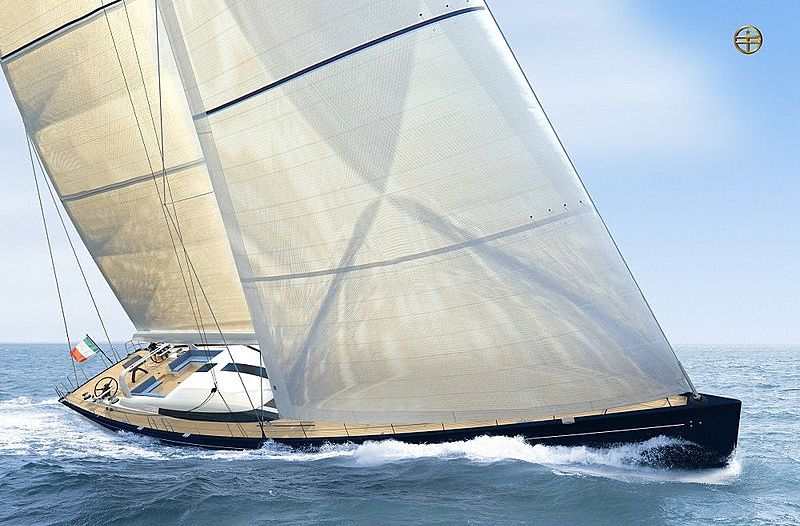 Dahlak’s hybrid carbon fibre mast is fitted with full composite standing rigging, which towers 51.5 metres above the water, and offers a sail plan surface area of over 1,870 sqm.

The use of glass in sailing yacht designs