This week, the SYT 3D yacht of the week is the 37.03-metre superyacht, Majesty 120, from the UAE-based yacht builder, Gulf Craft. 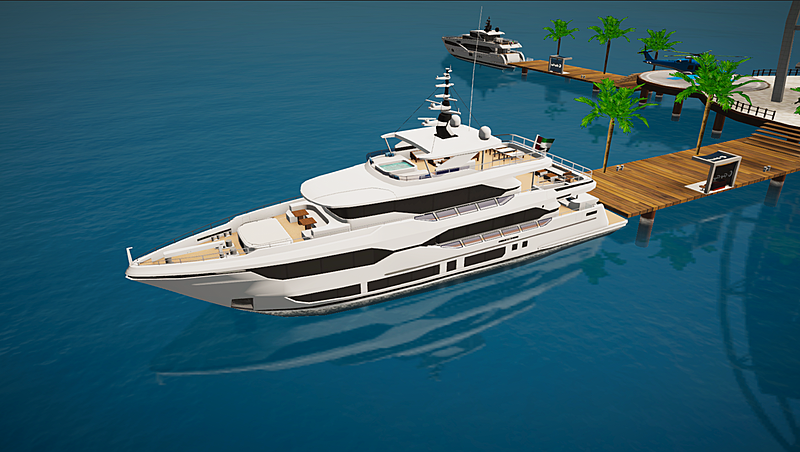 The first unit of this model, True Sense, was launched in 2020 and a second unit is currently in build, expected to be completed in 2022. She features naval architecture and exterior design from her builder, Gulf Craft. Both her hull and superstructure are constructed from GRP.

The superyacht features a three-deck layout and can accommodate up-to 12 guests across six staterooms. She is operated by a crew of seven. 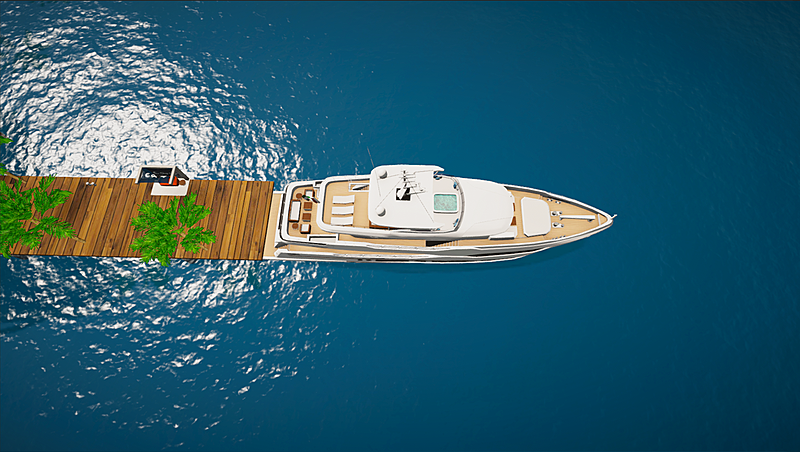 Some of the Majesty 120’s standout features include her sundeck, which is complete with a Jacuzzi, a lounge area and a bar, as well as her beach platform that can be converted into a tender garage to her aft. 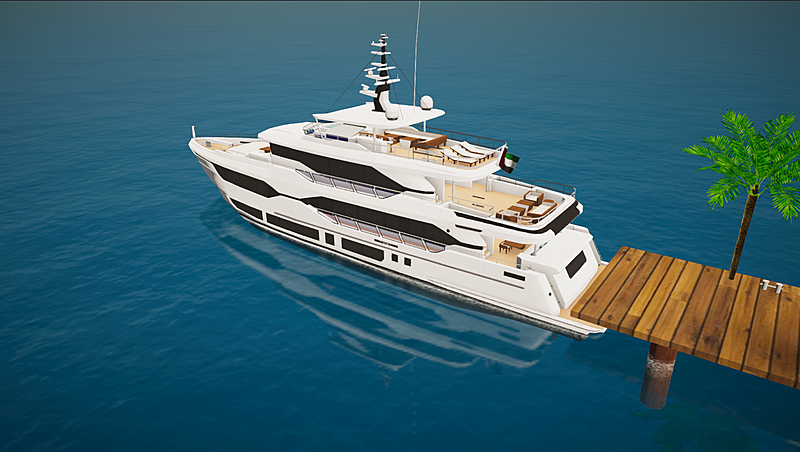 To see your yacht in SYT 3D, get in contact with our team.