The 39.8-metre superyacht Happy T has found a new owner, with Peter Hürzeler of Ocean Independence representing the seller, and Andrew Bond of Fraser Yachts representing the buyer. Built by Heesen Yachts and delivered in 2001, she is now on her way to her fourth owner. 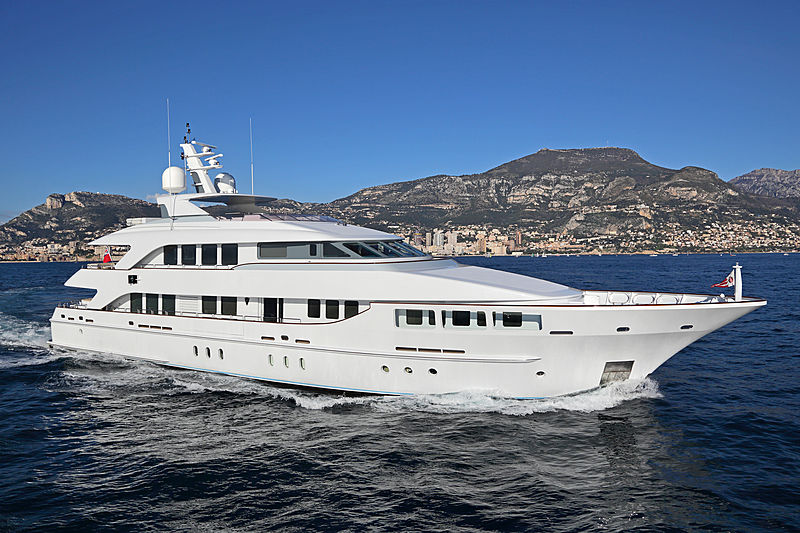 Omega Architects created the superyacht’s exterior, who was previously named Jangada and Little Fish. Built by Dutch shipyard Heesen from steel and aluminium to ABS class, the yard also fashioned her interiors. Eight guests can be accommodated for across four staterooms: a master suite, VIP stateroom, double and twin cabin, and are tended to by seven crew. 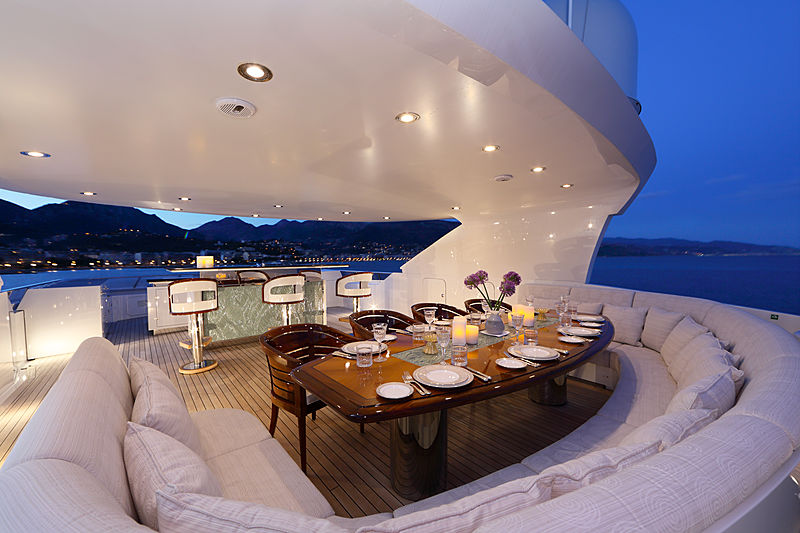 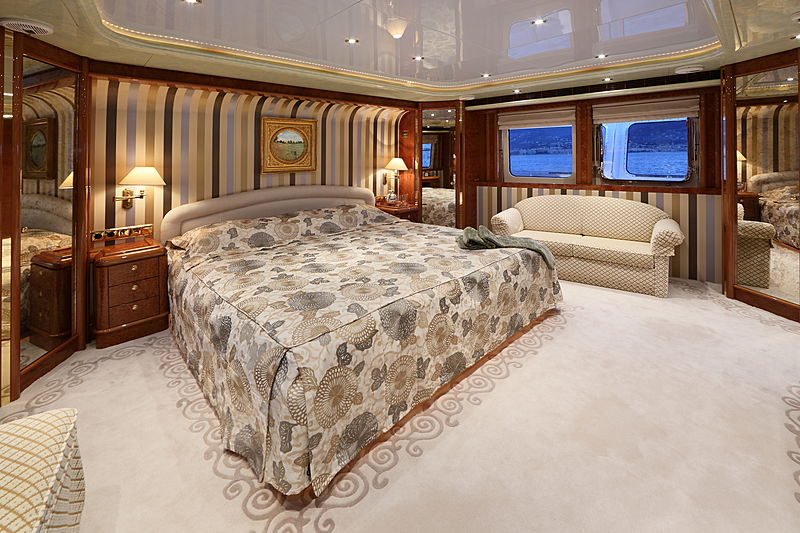 Photo: Ocean IndependenceIn 2011 Happy T underwent an extensive refit, during which she was sandblasted and treated with a full 545 epoxy primer overcoat and anti-corrosive paint. She was refitted again more recently in 2017. Able to reach a maximum speed of 14.5 knots, or cruise at 12.5 knots, she is powered by twin 825HP CAT diesel engines. 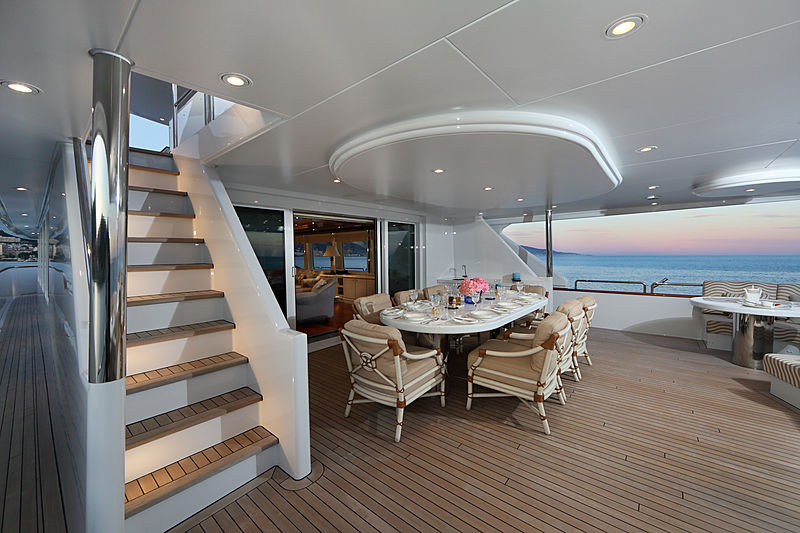 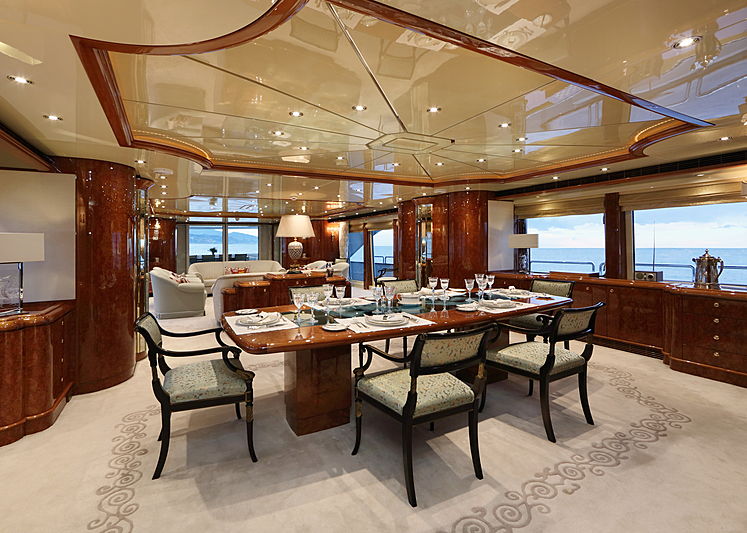 Photo: Ocean IndependenceAt the time of sale, Happy T was listed with an asking price of €7,900,000.