The tranquil Greek seaside town of Corfu was disrupted by a severe storm in the early hours of Thursday morning, resulting in major damage to the NOAK marina where several vessels fell victim to the strong winds and large swell, amongst which was the 40m Sunseeker Jelana. Jelana found herself washed up onto a shallow reef a mere 20 metres from shore, just outside the marina. 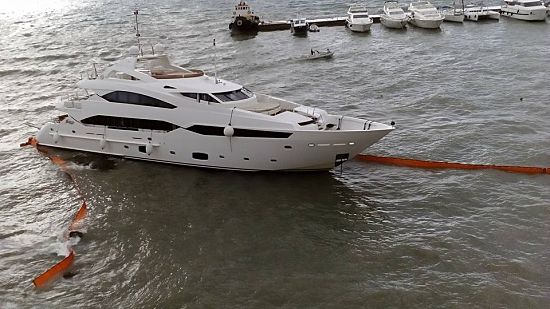 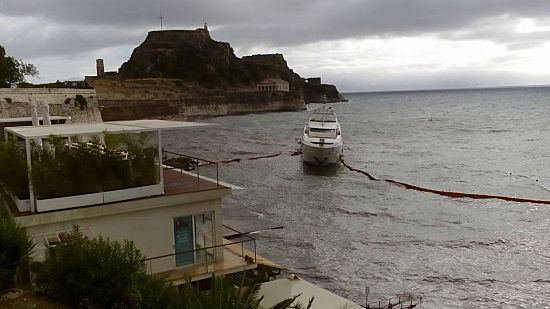 Locals disclosed to SYT that other vessels in the vicinity also sustained damage, with no injuries or marine pollution yet to report. Four persons from superyacht Jelana made it to land shortly after the incident and joined local response teams to immediately begin containing any possible spillage from the vessel. Floating oil spill booms and oil absorbent materials were deployed to prevent any marine polution. The ventilating of the yacht's fuel tanks was initiated as soon as possible. 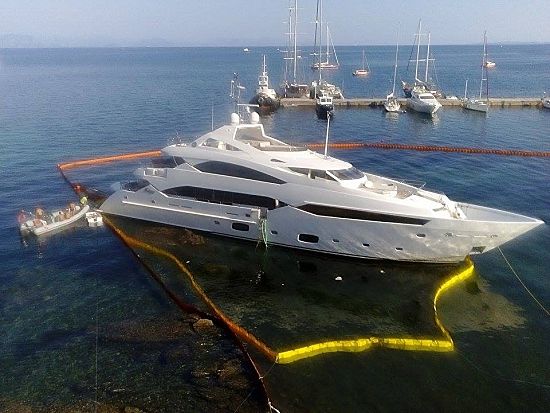 Local sources report that the crew of the yacht together with environmental teams have been working tirelessly over the weekend to drain the yacht of any hazardous fluids that could cause an upset to the marine surroundings, should any spillage occur. 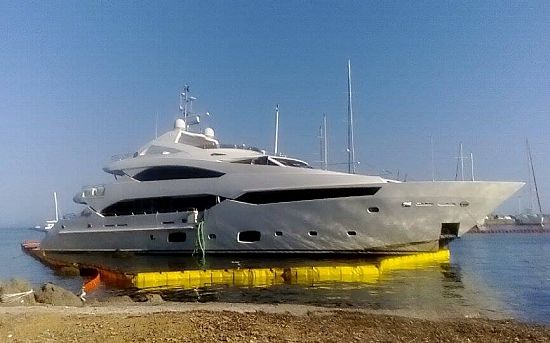 The integrity of the yacht’s hull is still unknown, with authorities still to devise a short term plan to rescue Jelana from her dismal current position.