Northrop & Johnson has sold the 41.7m superyacht Ranger as part of an in-house deal. The custom sailing superyacht was delivered to her original owner in 2003 by Danish Yachts shipyard and now has a new owner, thanks to sales broker Ann Avery acting on behalf of both the buyer and seller. 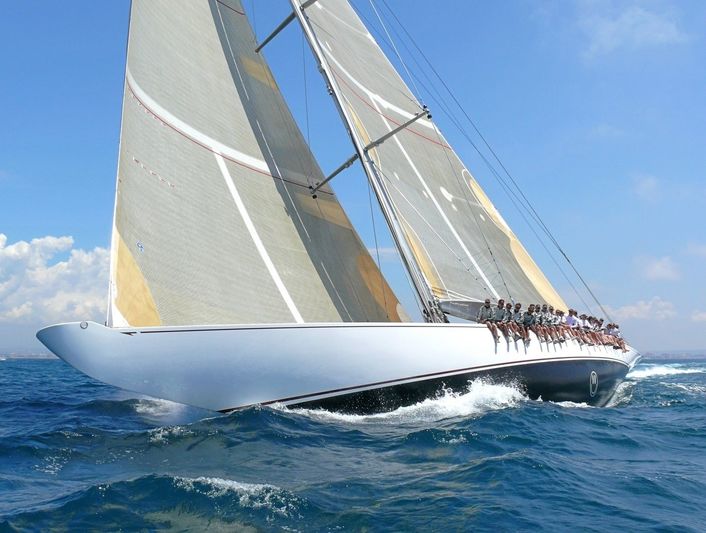 Photo: Merijn de Waard / SuperYacht TimesRanger can accommodate up to 10 guests across four staterooms, all of which are designed by Glade Johnson Design. Her custom exterior was designed by Sparkman & Stephens to mimic the original lines of the famous Super J Ranger sailing superyacht. Since her delivery, she has undergone several upgrades and is currently on her way back to Holland for maintenance. 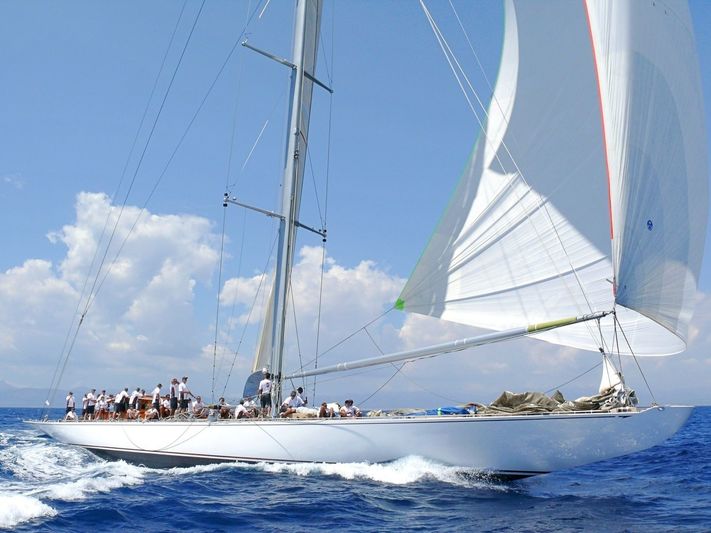 Photo: Merijn de Waard / SuperYacht TimesRanger has achieved several racing titles such as second place in the J-Class at America's Cup Superyacht Regatta 2017 and winner of the 2010 St. Barths Bucket. Ranger also won the award for Highest Technical Achievement in a Sailing Yacht at the ShowBoats Design Awards in 2004. 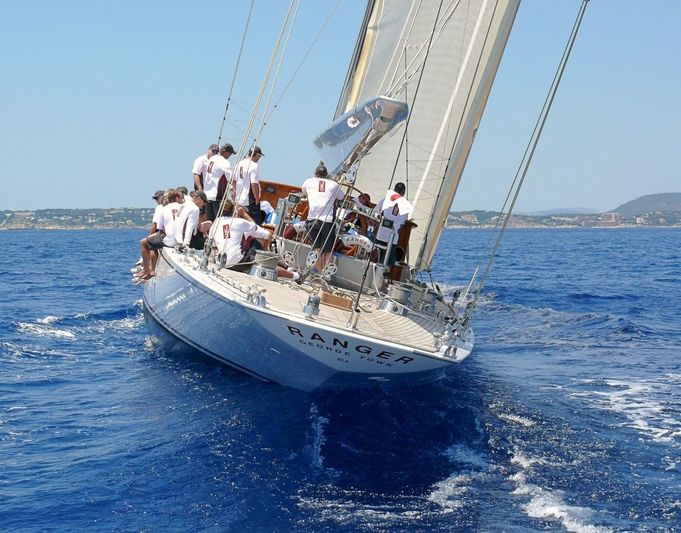