The 40.8-metre superyacht Stella Mia has been sold after more than a year and a half on the market. The deal was concluded with Richard Lambert of Burgess representing the seller. 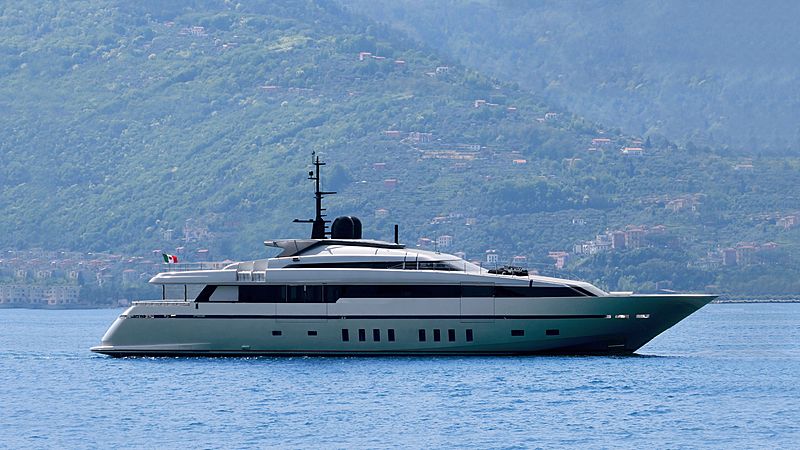 Stella Mia was built in 2018 by Sanlorenzo as one of the Italian shipbuilder’s popular Sanlorenzo 40 Alloy models. The all-aluminium superyacht features naval architecture from her builder, whilst her exterior lines were penned by Francesco Paszkowski. 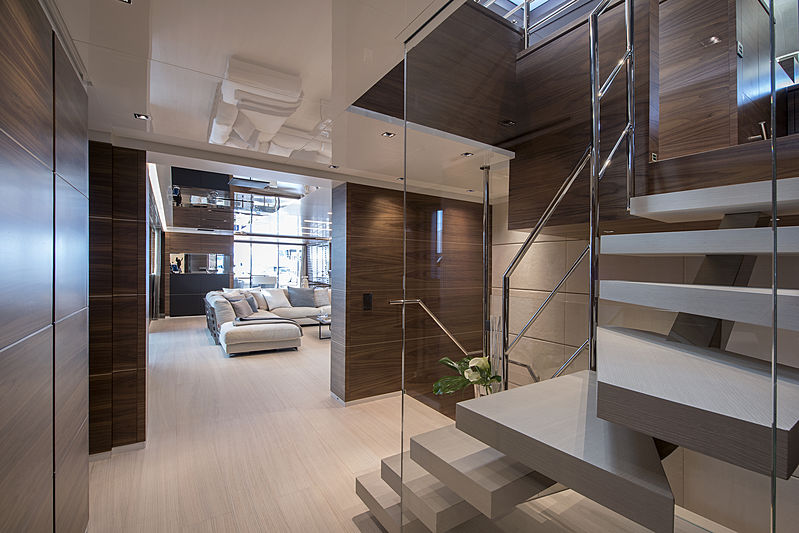 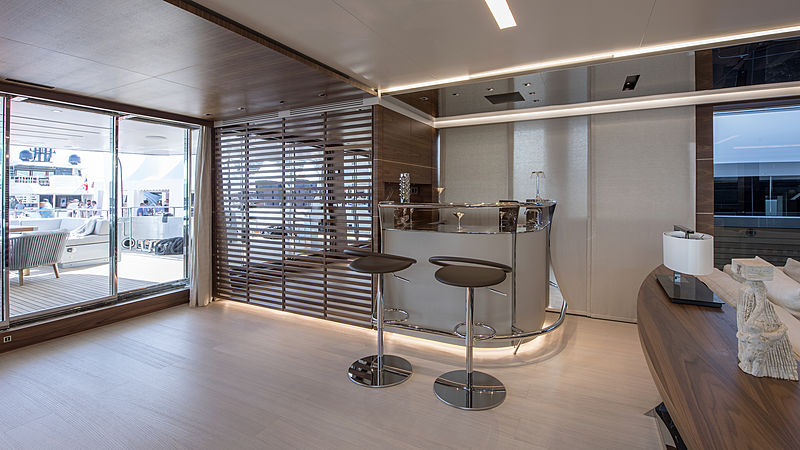 The 338 GT superyacht can accommodate up-to 10 guests across five staterooms, including a full-beam, main deck master suite, which features fold-out balconies to port and starboard. Remaining guest accommodation consists of a VIP, two doubles and a twin stateroom on the lower deck. Stella Mia is operated by a crew of six. 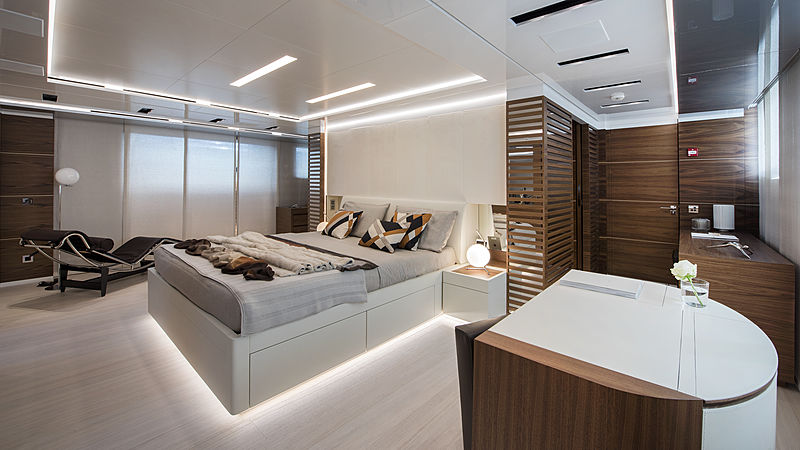 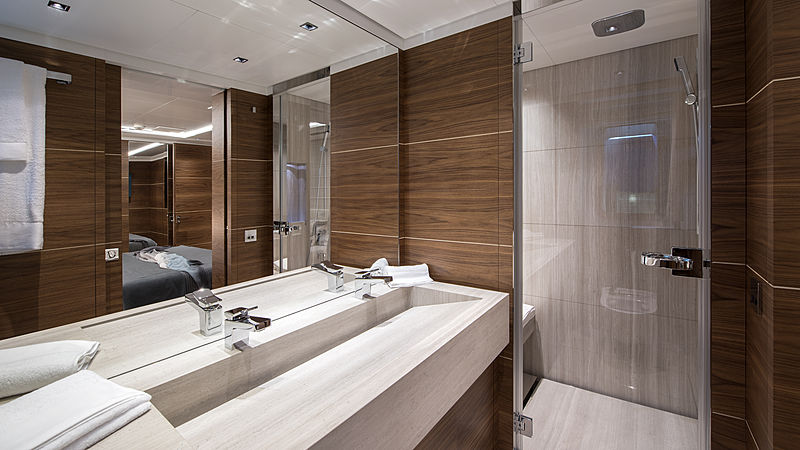 Her interior is finished with a neutral colour palette and furnishings lending Stella Mia a modern feel. On her main deck, she features a main saloon, which includes four fold-down terraces. 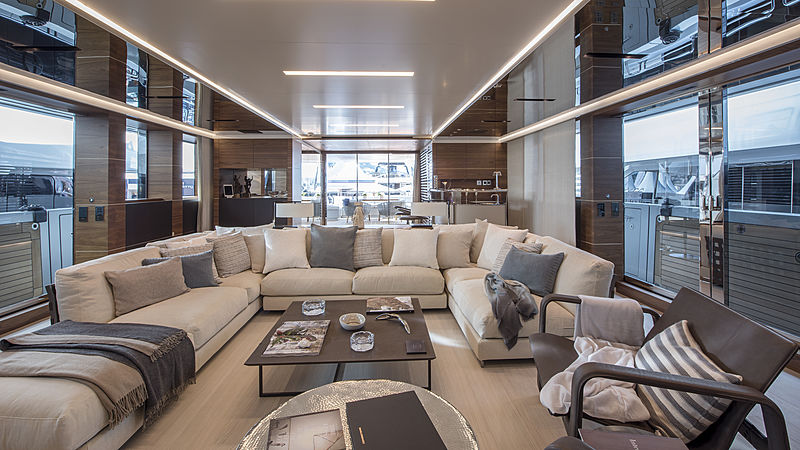 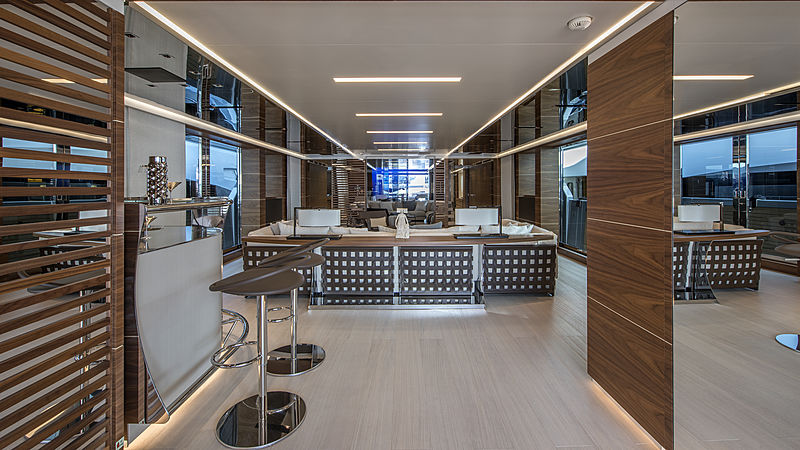 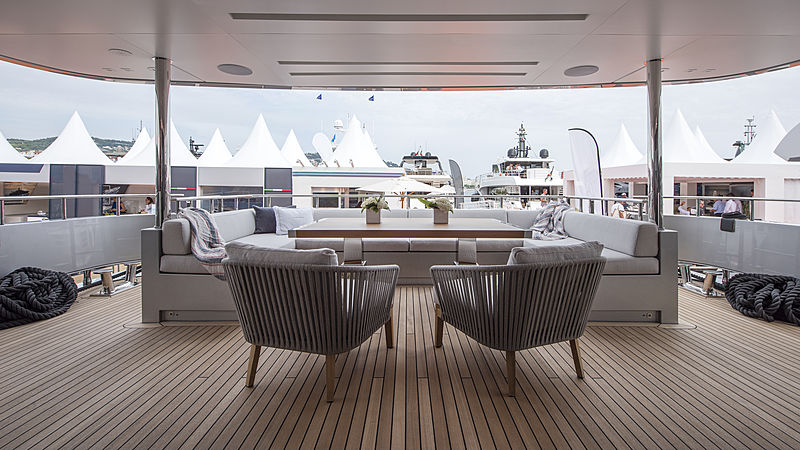 The 45m Picchiotti motor yacht Golden Eagle has been sold