Cantieri di Pisa has signed an agreement for the build of its first new generation Akhir 42S superyacht to a Japanese owner. Designed entirely by Luca Dini, the yacht is expected to be delivered in the spring of 2018. 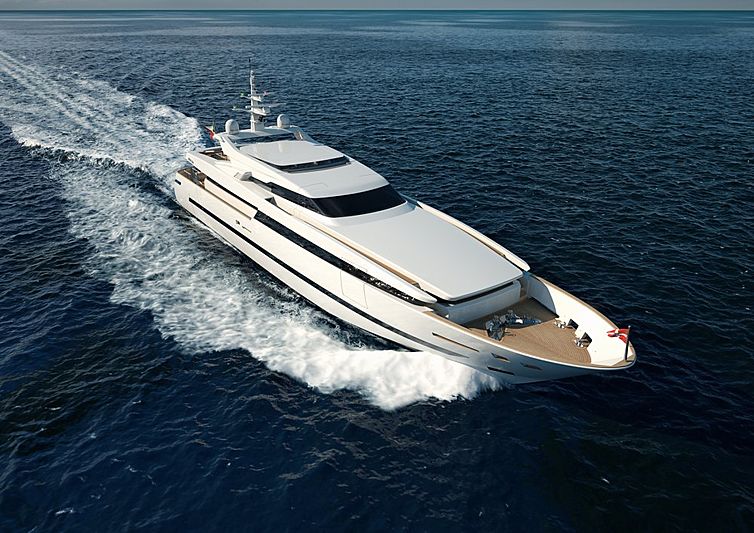 Cantieri di Pisa’s Akhir range enjoyed great success during the 1980s and 90s as a market leader in the performance GRP yachts segment. In 2015 following the new ownership of the company, the Akhir range was brought back to life, with this project as the first result of that revival. 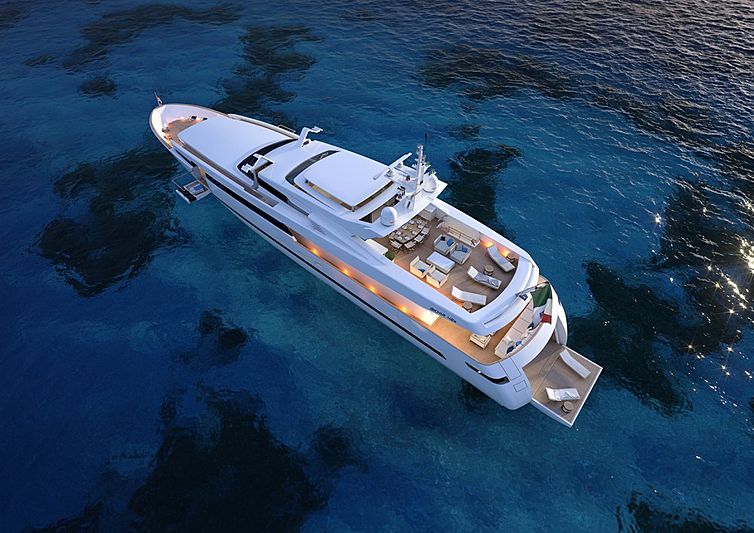 The Akhir 42 is a restyling of several older Akhir models, with the original design being preserved while several features have been refreshed.The smoked glass windows are still a key element of the vessel, characterising the external lines as well as the shark nose bow, whilst the airplane-like roll bar has been moved towards the bow of the yacht. 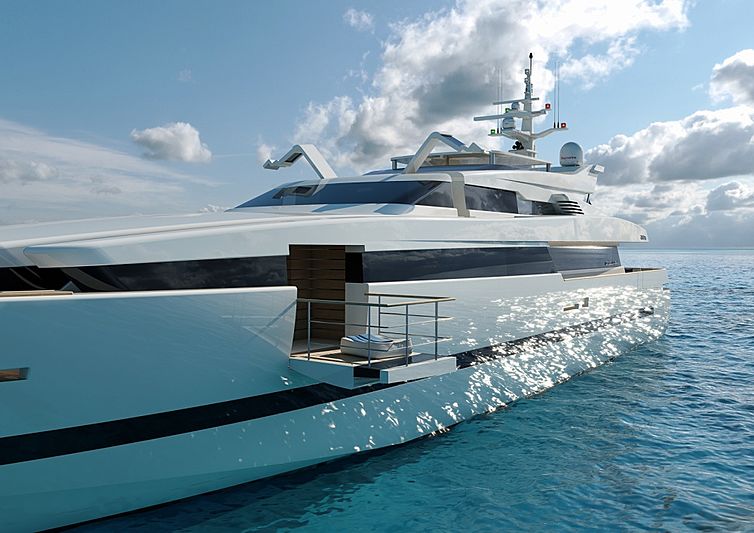 The layout of the new model has seen several updates. The owner’s cabin is set in the bow on the main deck, with the main galley placed centrally on the same deck. Elsewhere, the sky lounge completely revises the upper deck area, giving added privacy to the owner’s environment with an expansive saloon. 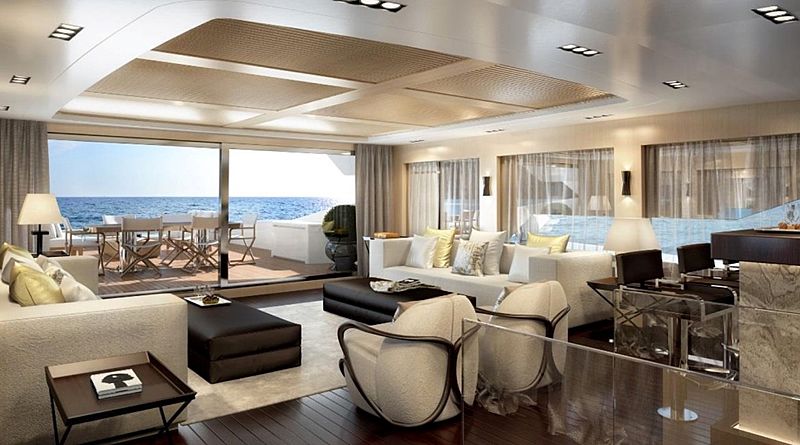 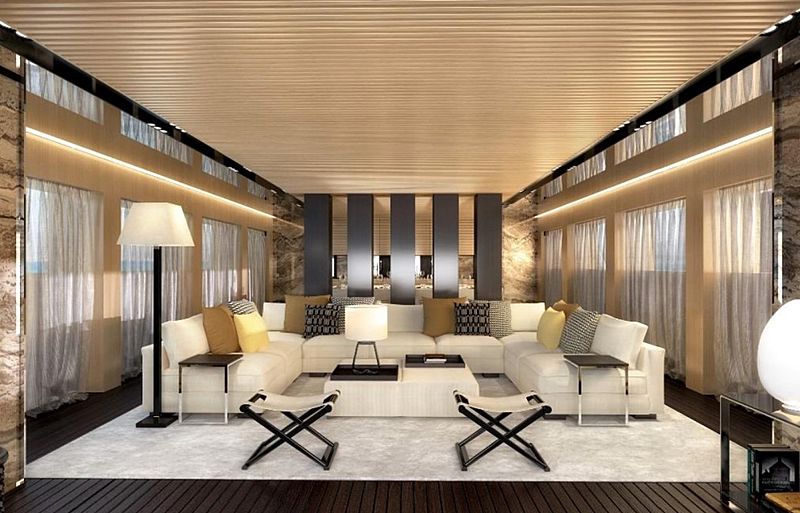