The 42.72-metre sailing yacht Acapella is now in the final stages of completion and is set to be ready for the 2021 season in Croatia. Built at the Korčula Shipyard in southern Croatia, the gulet sailing yacht was designed by naval architect Srdan Dakovic for an experienced owner, who intends to put her into charter this summer. 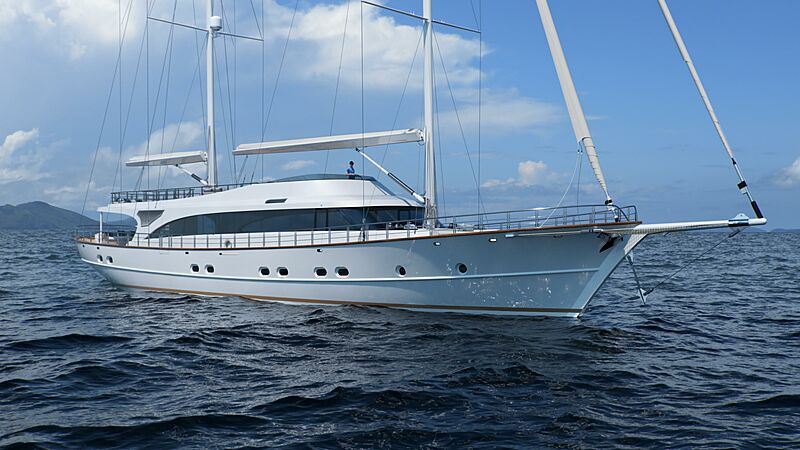 Launched in January, she is currently in the final stages of her construction, with her interior styling, designed by Salt & Water Design Studio, nearing completion. The sailing yacht has five cabins which can accommodate up-to ten guests, between three double cabins of similar dimensions, and two standard doubles. There are also six crew cabins for eight crew members. 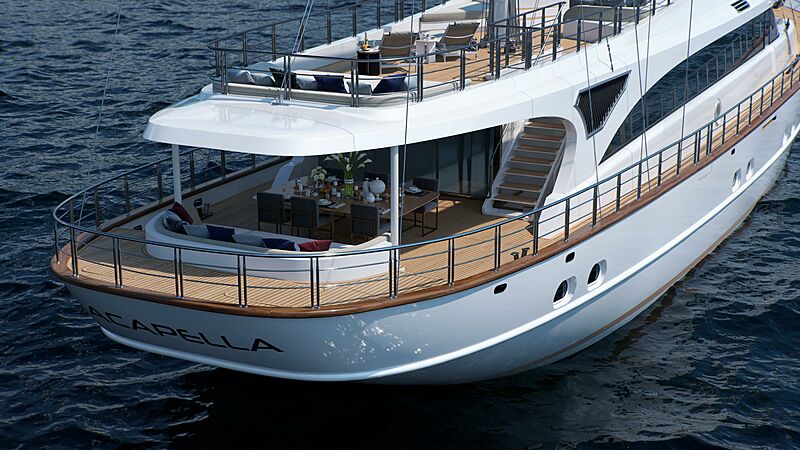 It was the designer’s intention to create a classical looking vessel, which provided the maximum comfort for charter guests throughout the year. This has resulted in a vessel which aesthetically combines the traditional look of a gulet, with the more contemporary features, such as expansive use of glass, with ample interior and exterior spacing. There is a Jacuzzi on the upper deck, with multiple lounge locations for al fresco drinking and dining. 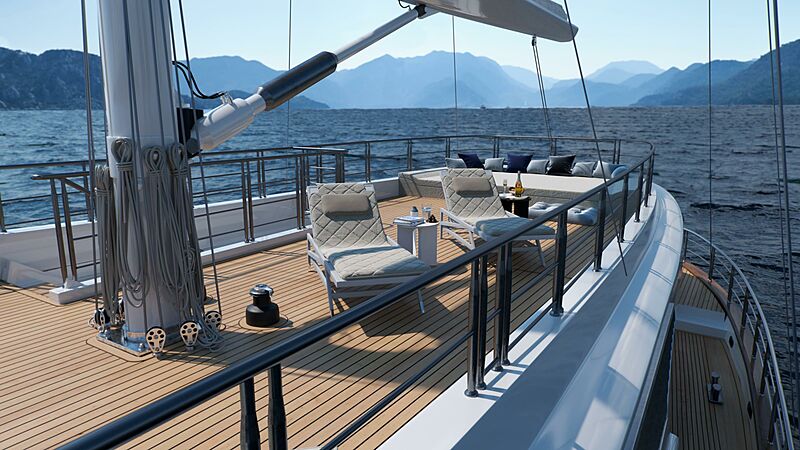 Acapella has a steel superstructure, and her twin 425 kW engines will power her to a maximum of 12.5 knots when under motor. She has an additional 780-metres squared of sail between her two masts. 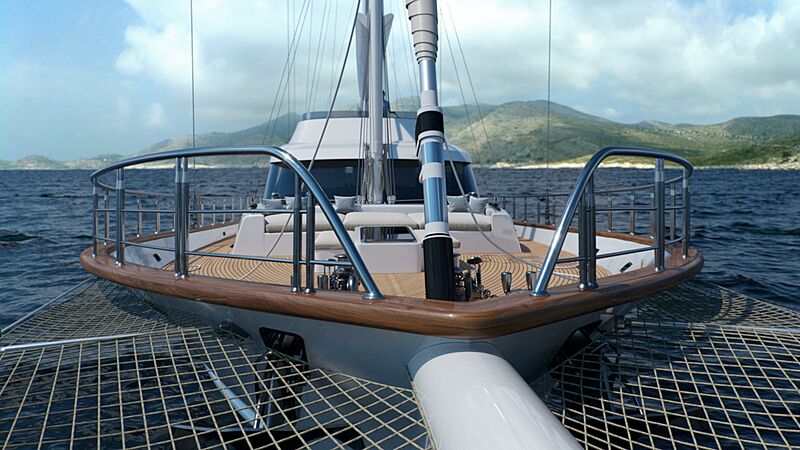