IYC has announced the sale of the 45 metre superyacht Ouranos, with Michel Chryssicopoulos of IYC representing both the seller and buyer. 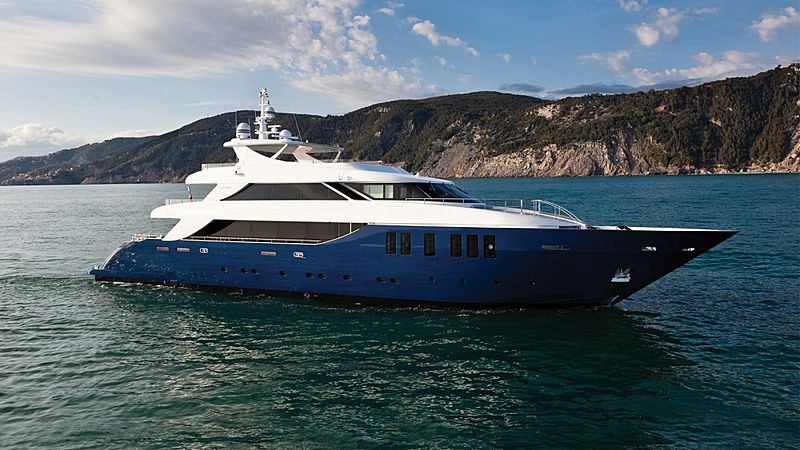 Ouranos was built in 2012 by the Italian shipyard Tecnomar and features an exterior design from the drawing boards of Luca Dini Design. Her interior was created by the in-house team of Tecnomar and has been decorated in earth tones.

With a maximum speed of 24 knots, this semi-displacement vessel is ideal for short or longer range cruises. Being part of Tecnomar’s successful Nadara Series, Ouranos has also proven herself as one of the most successful charter yachts in the Eastern Mediterranean.