Verpeka Dolling Yacht Brokerage have announced the sale of 44.7-metre superyacht Beluga. After nearly four years on the market, the Timmerman 47 model built by the Russian yard has found a new owner after Arcon yachts introduced the buyer. 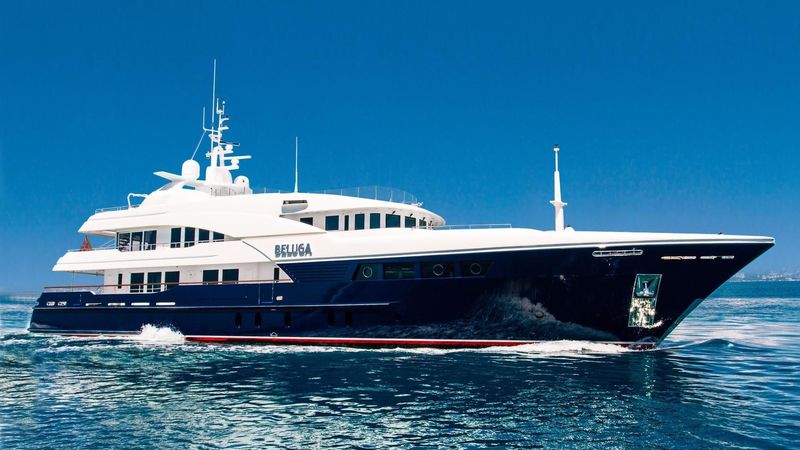 She is able to accommodate up to ten guests in five staterooms, including a master suite, two VIP staterooms and two twin cabins, all of which are ensuite and complete with entertainment systems. A crew of nine can also be accommodated on board. Beluga was delivered in 2014 with an art-deco interior by Frangulyan Studio and exterior styling from the drawing boards of the world-famous Dutch firm Vripack, who are also responsible for all her engineering. 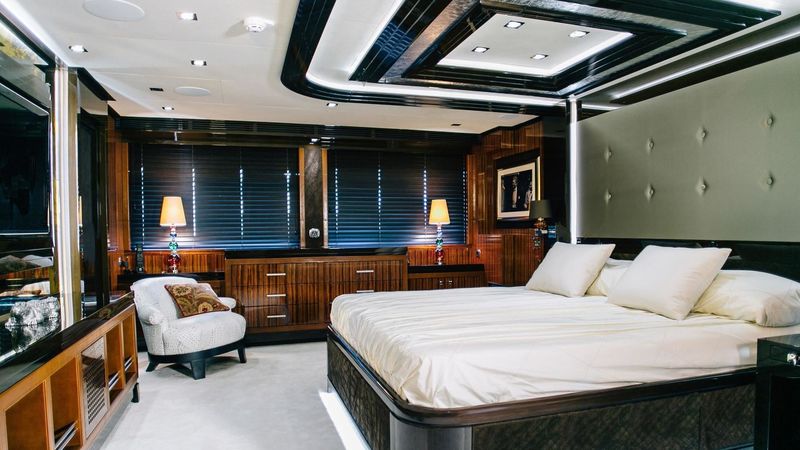 The semi-custom displacement bulbous bow superyacht is equipped with a zero speed stabilization system and the twin Caterpillar 3412E diesel engines can cruise at 12 knots, and reach a maximum speed of 13.5 knots. 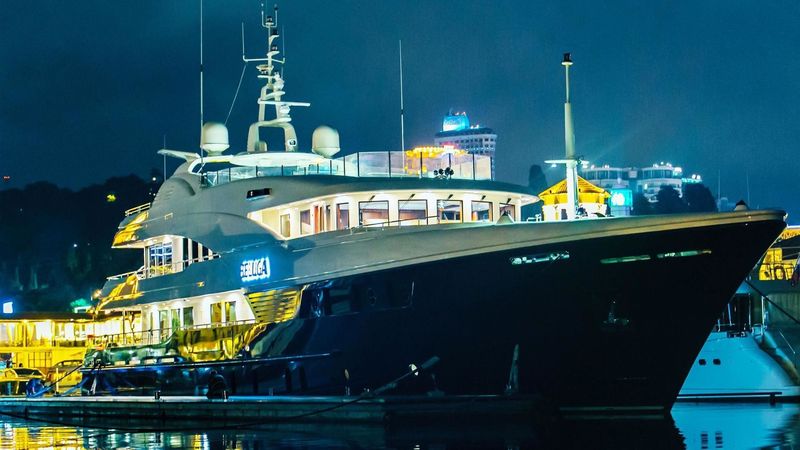 At the time of sale, Beluga was listed with an asking price of €8,750,000 - a price that was revised six times. She was also featured as our #BrokerageDealoftheWeek earlier this year.

Brokerage Deal of the Week: the 45m superyacht Beluga