Burgess has announced that the 44.7-metre sailing yacht Lady B has found a new owner following a recent change of hands in deal where Burgess represented both the buyer and the seller. Listed at an asking price of €17,900,000, Lady B has since been renamed Ningaloo according to her AIS signal displayed. 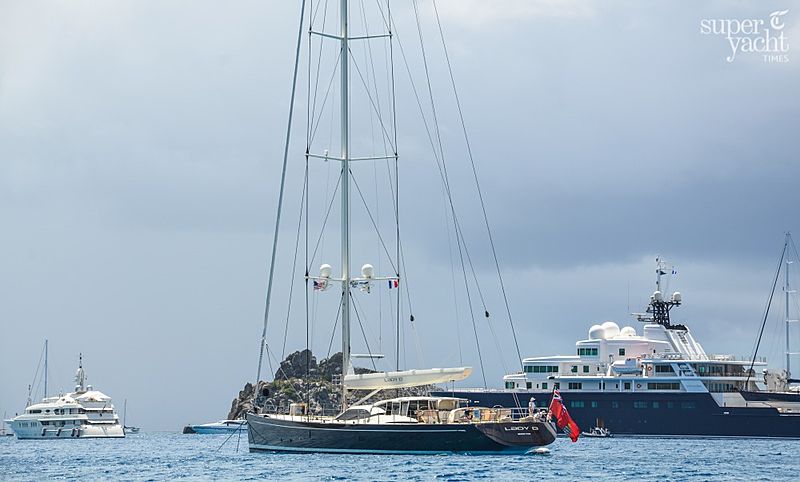 Lady Bwas completed by Vitters in 2011 and designed by renowned designer and naval architect Ed Dubois. In 2011 the performance sloop was awarded with a Judge’s Commendation for her interior in sailing yachts between 30-45m at the World Superyacht Awards. Rhoades Young was the man behind her modern and sail-friendly interior.