The 46-metre classic ketch, Christopher, which has undergone an extensive refit at Baltic Yachts in Pietarsaari, Finland, has emerged from the refit shed for the first time. 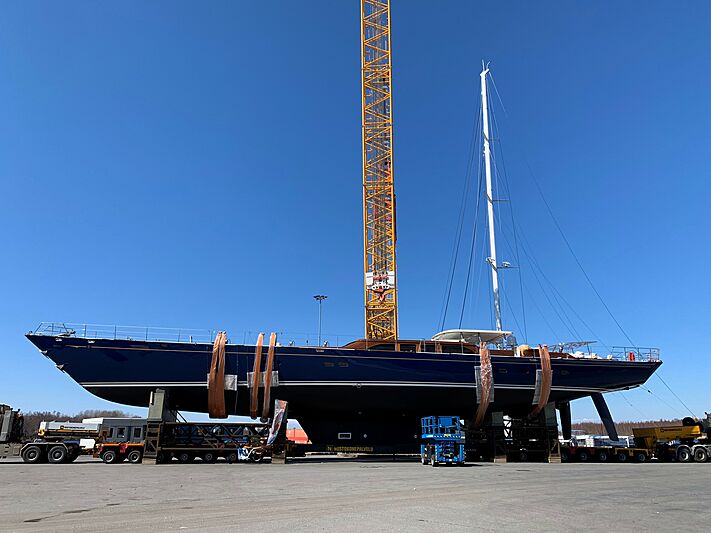 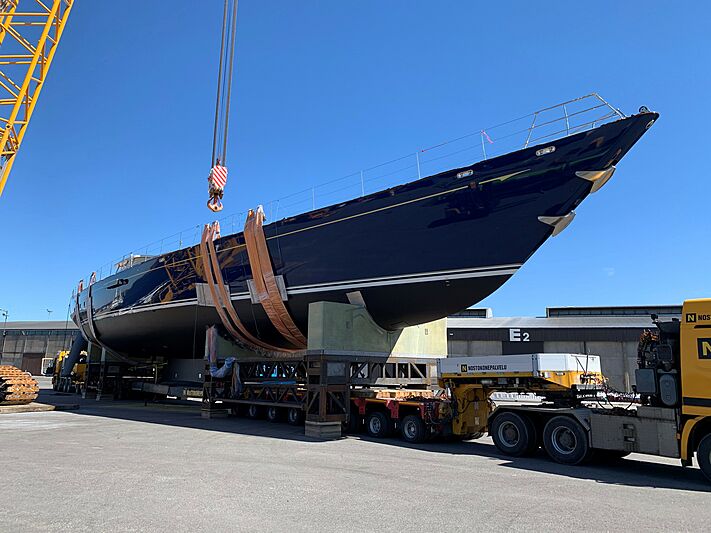 She is the third sailing yacht designed by Ron Holland to come out of Pendennis Shipyard, alongside the 27.43-metre sloop, Wavelength (ex. Boo Too), and the 30.2-metre sloop, Next (ex. Cap Gemini).

The sailing yacht Christopher, constructed from aluminium, has been built as a performance cruising ketch and has previously competed in races such as the Pendennis Cup and St Barths Bucket. 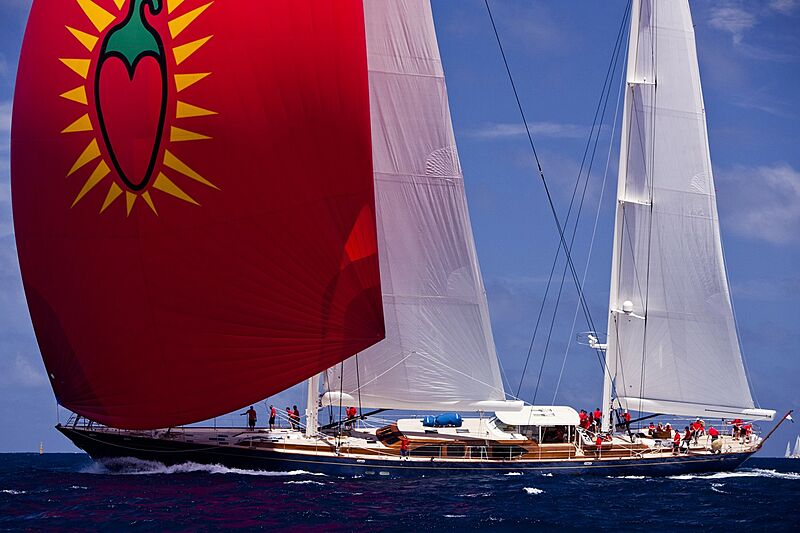 Photo: Cory SilkenChristopher is due to be relaunched from the Baltic Yachts’ dockside facilities, when more details of her refit will be released.