Launched at the Vitters shipyard in Harlingen, the Netherlands in October last year, the performance super sailing yacht Unfurled has been delivered to her owners and is currently cruising the crystal clear water of the Caribbean. Unfurled was the Dutch shipyard’s first collaboration with Argentinian designer and naval architect German Frérs. 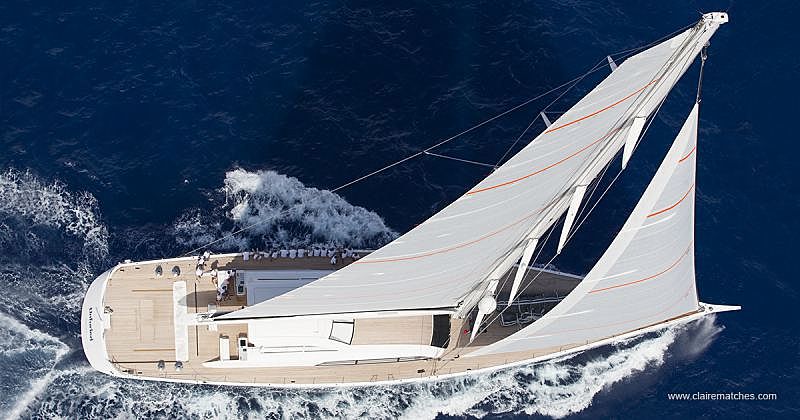 As seen in these images, Unfurled boasts a high performance rig setup by Southern Spars combined with a total of 3,000 square metres of sails by North Sails. The 63 metre tall mast’s running rigging was supplied by RSB Rigging. 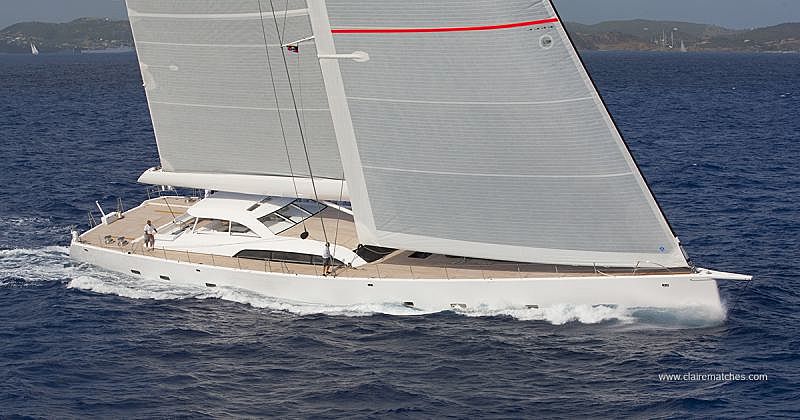 A unique feature that posed a challenge to the yard’s engineers was to develop and construct the retractable propulsion pods that aims to reduce resistance while under sail. Vitters also developed their own headsail storage system on the yacht that would enable a shorthanded crew to efficiently stow and change sails. 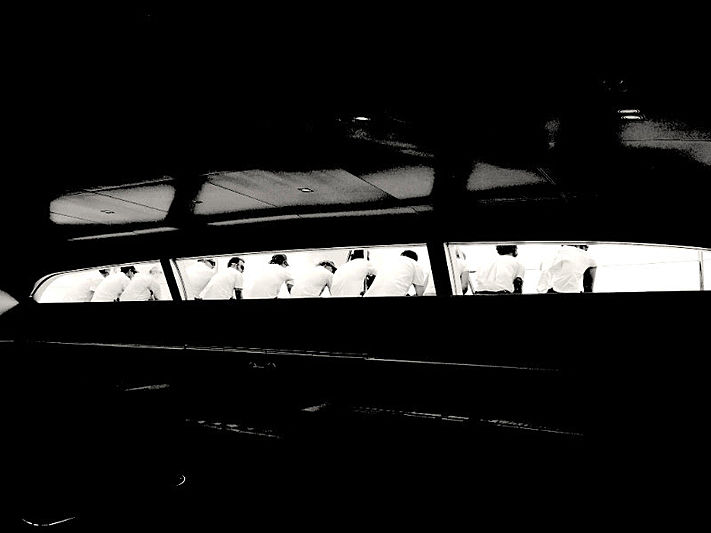 Inside, Oliver Stirling created a contemporary interior, andUnfurledcan accommodate her guests in a full beam master suite and two guest cabins in luxury.

The yacht will make her regatta debut during next month’s Loro Piana Caribbean Regatta in Virgin Gorda, followed by the infamous St. Barths Bucket.