Salvage efforts are to get underway today after the 48-metre motor yacht Elsa ran aground off the Caribbean island of Saba, located some 20 nautical miles from St Maarten. Details surrounding how the vessel ended up on the rocks in Ladder Bay are still unclear, but it is known that all guests and crew made it from the vessel unharmed. Mother nature was not so fortunate, however, as local reports suggest that diesel from the yacht’s 43,000-litre fuel tanks are being spilt into the surrounding area. 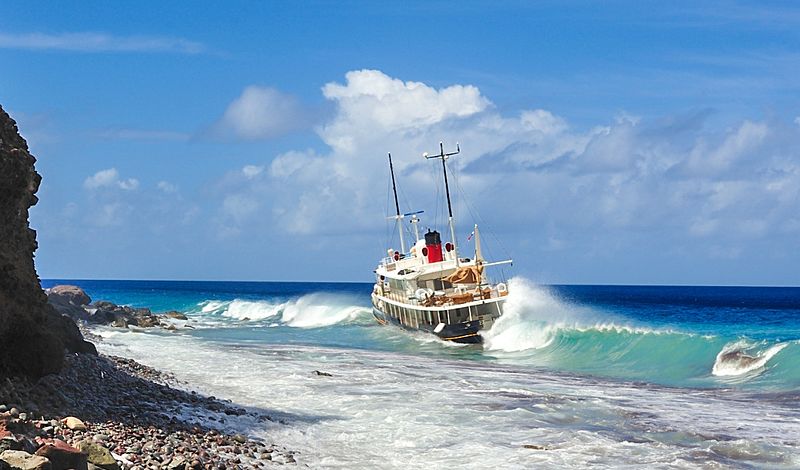 The owner of the yacht is working together with local authorities on devising a safe solution to re-float Elsa whilst causing as little damage to the environment as possible. Equipment have been transferred to the area over the last few days and it is believed that the draining of the remaining fuel onboard will be carried out today.

Early indications suggest that a mooring failure might have caused Elsa to drift onto shore after a smaller sailing yacht met a very similar fate just two weeks prior. The Ministry of Infrastructure and Environment is investigating the possibility and will meanwhile ensure that all mariners in the area are well-advised on safe mooring practices. 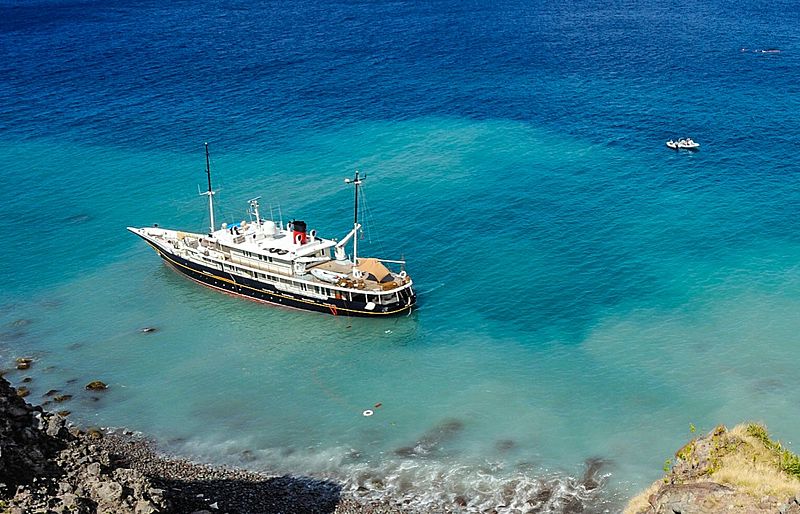 Elsa was built in 2004 by Scheepswerf Peter Sijperda in the Netherlands as Grace. Weber Yacht Design designed her interior and exterior spaces.