The 48.77-metre Benetti motor yacht Elaldrea+ has been sold in-house by Camper & Nicholsons, with Fernando Nicholson and Tommaso Bilotta representing both the seller and the buyer. The vessel, which was launched in 2018 in Viareggio, Italy, was a collaboration between Argentinian designer Horacio Bozzo on the exterior, and the Benetti Interior Style Department. 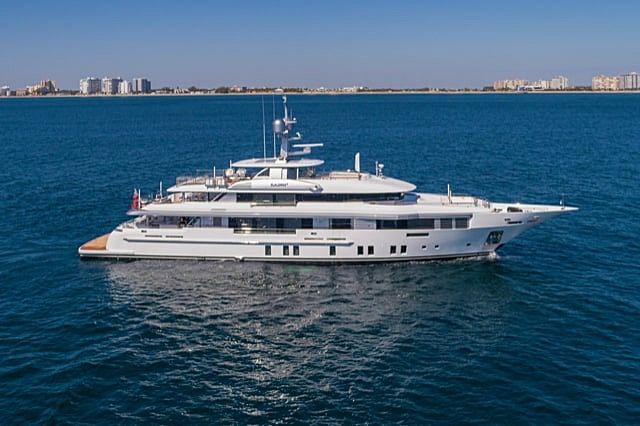 Elaldrea+ is a tri-deck motor yacht with six staterooms accommodating up-to 12 guests, as well as seven crew within five crew cabins. The owner’s stateroom is 60 square-metres, with a private office and study, and the two VIP cabins are respectively 25 square-metres. 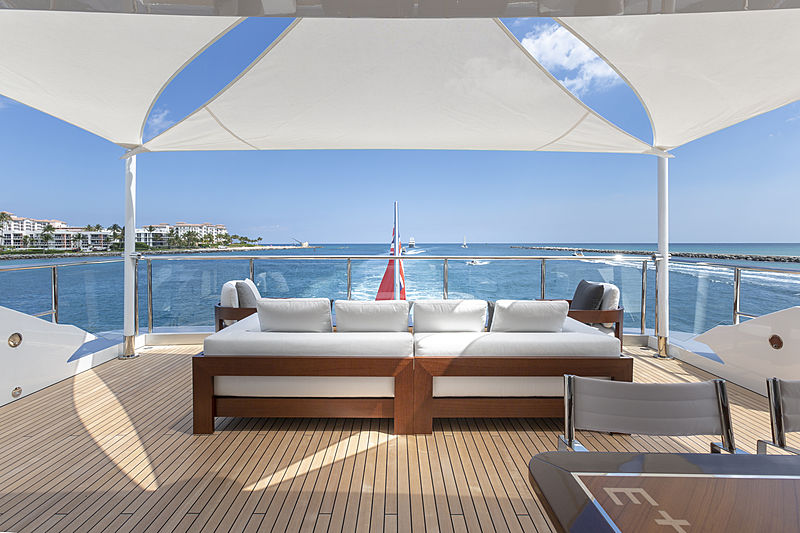 Photo: Benetti YachtsThe motor yacht features a beach club with sauna and two separate pools, one of which is saltwater. The main garage houses a 6.3-metre tender, with additional space for a 3.4-metre crew tender. 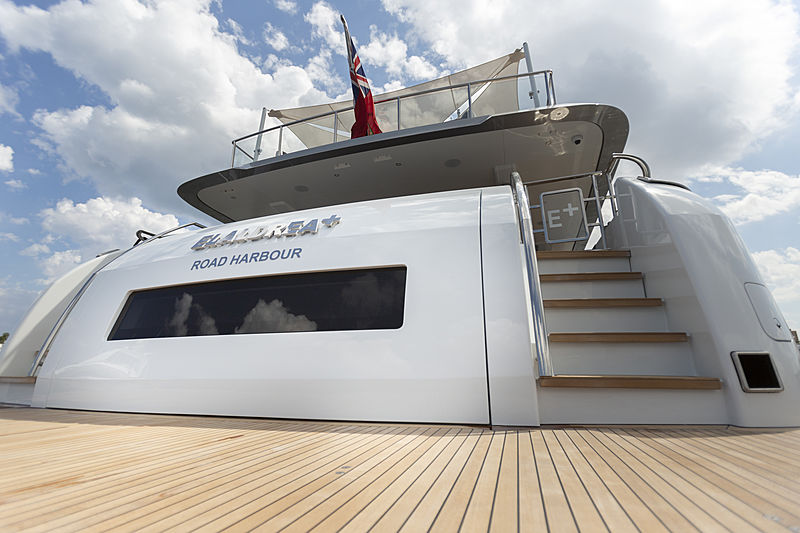 Photo: Benetti YachtsElaldrea+ reaches a top speed of 16 knots, with a cruising speed of 13 knots.