Launched in March this year in Viareggio, Italy, Benetti has recently handed over the 48.7-metre motor yacht Elaldrea+ to her owner following the completion of the interior outfitting process and sea trial phases. 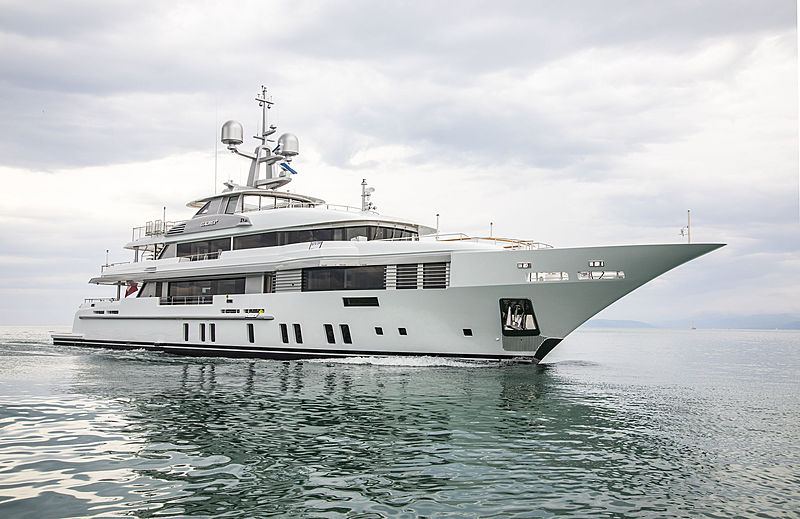 Photo: Benetti Spa The project was a collaboration between Argentinian designer, Horacio Bozzo and the Benetti Interior Style Department who worked on the exterior and interior design of Elaldrea+ respectively. Designed for comfortable family living, the yacht comes with four guest cabins (two VIP and two double) on the lower deck while the full-beam owner’s apartment with office and fold-out balcony.

Designed to be used underway, a special beach club at the stern is built with a skylight in the deckhead above and an aft-facing rear porthole with air conditioning and a TV lounge inside where guests can relax either at anchor or when making way to their next destination. With the transom door open, the beach club is expanded to an impressive 25 square metres. 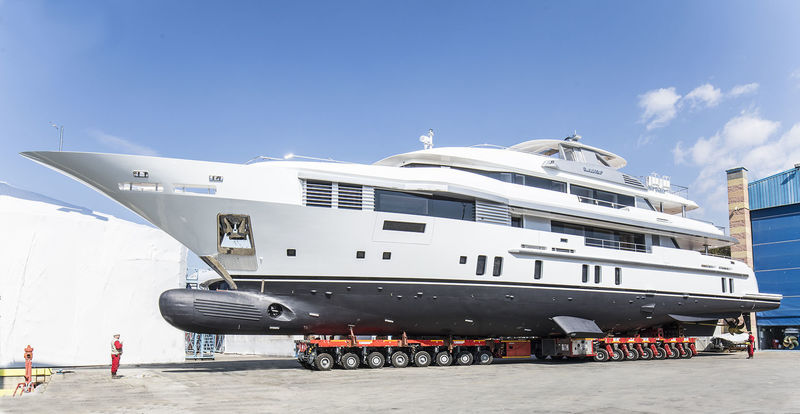 A large swimming pool is placed on the Portuguese deck forward of the bridge that can be filled with seawater while a second 4x2-metre pool on the sundeck complete with American bar setup, 50-inch TV and barbeque area makes for a more family setting.

In terms of performance, Elaldrea+ can reach 14 knots under full power and covers 4,000 nm when cruising at 10 knots.