Hitting the water for the first time last week was the 48.9-metre superyacht Erica known as project Boreas (YN 18650) until her launch. Built by Heesen on speculation and sold to the owner one year into construction, the full-aluminium yacht features a design and engineering platform by Nova Plus and a Fast Displacement Hull Form with a draft of 2.15-metres and painted metallic Mountain Grey. 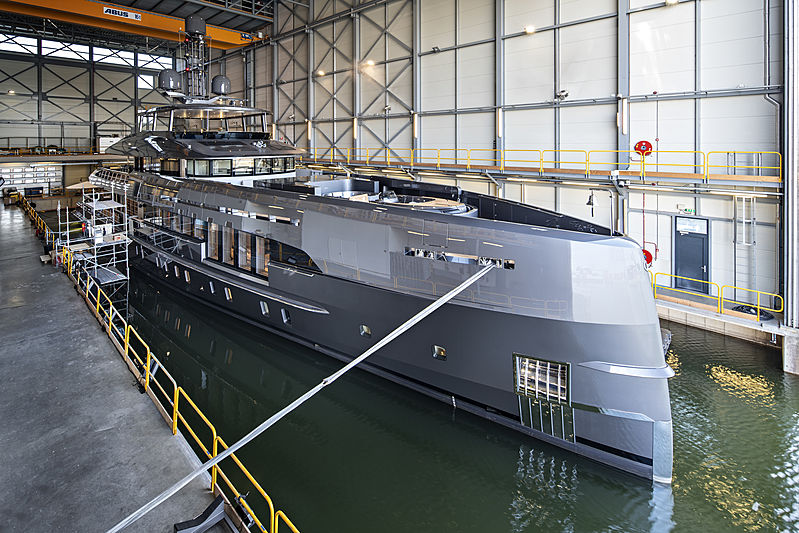 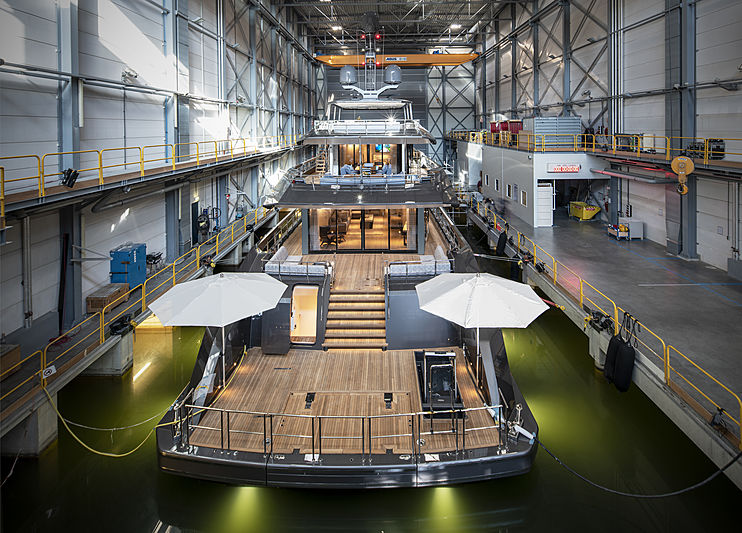 Photo: David ChurchillFrank Laupman of Omega Architects designed the exterior, whereas Mark Whiteley worked closely with the experienced owner to customise the interiors. The six stateroom layout for up to 12 guests features the main-deck owner’s suite located forward with the remaining cabins on the lower deck. Other customisations include glass panels with integrated blinds incorporated in the roof of the sundeck, large openable and remote-controlled windows in the sky lounge and a gym located on the lower deck leading to the swim platform. 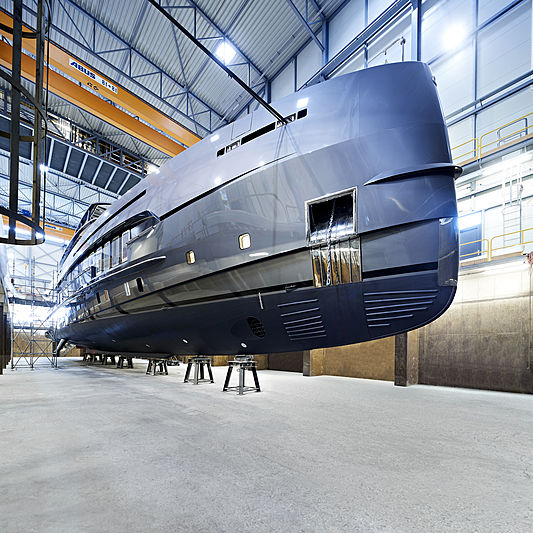 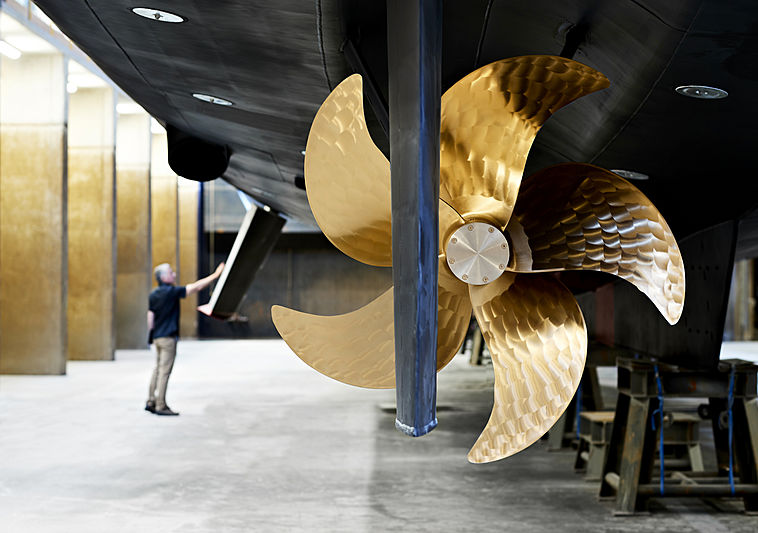 Photo: Dick HolthuisPowered by twin MTU 12V 2000 M72 engines, Erica will reach a top speed of around 20 knots. At 12 knots the 499GT vessel will have a transatlantic range of 3,750 nautical miles and a fuel consumption of approximately 98 litres an hour. She is due to remain at the Heesen shipyard for commissioning and will then depart to Hellevoetsluis for sea trials ahead of her delivery during August 2019.

The owner's representative from MCM commented: "MCM are very proud to have been a part of this fine Heesen 50m project alongside the build team at the yard. Particularly so as this is our second major project for this very experienced owner. The yacht looks to be headed for an on-time handover and promises years of comfortable cruising for her owner and his family."