The 48.68-metre Rossinavi superyacht N2H has been sold in an off market deal. The deal was conducted in-house at Edmiston with Hans Van Doornmalen and Simon Goldsworthy heading the negotiations. 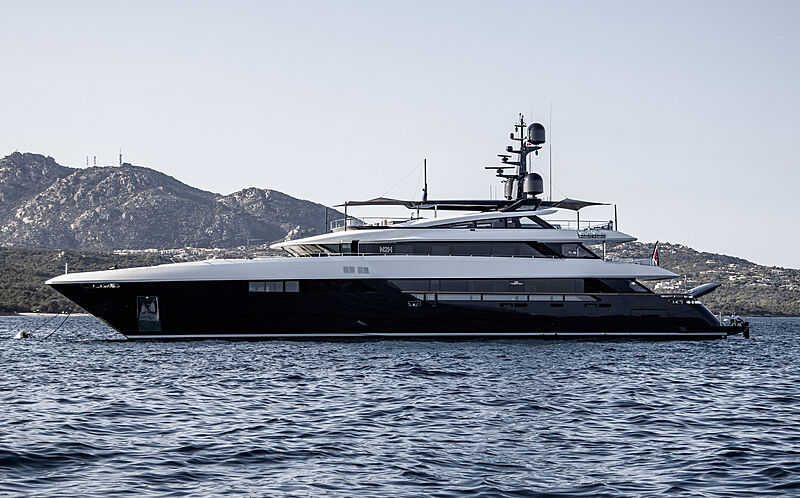 Photo: Charl van Rooy / SuperYacht TimesN2H was built in 2017 by Rossinavi as part of its Prince Shark 49 series. Team 4 Design is behind both her striking exterior lines as well as her interior styling. She sports a distinctive dark blue hull and white superstructure. Arabito Naval Architects completed the yacht's naval architecture.

The 494 GT superyacht accommodates as many as 10 guests across five staterooms. She is operated by a crew of nine.

Performance-wise, N2H sports twin Caterpillar C32 Acert diesel engines with a combined 2,598 horsepower. She is able to reach a top speed of 15 knots and a cruising speed of 14 knots.