The 49.1-metre yacht Lohengrin has been sold after four years on the market, thanks to Scott Jones and Kevin Bonnie from IYC Monaco introducing the buyer and Burgess representing the seller. The custom superyacht was delivered in 2006 by American shipyard Trinity and features an exterior styled by Geoff Van Aller and an interior by Scott Carpenter. 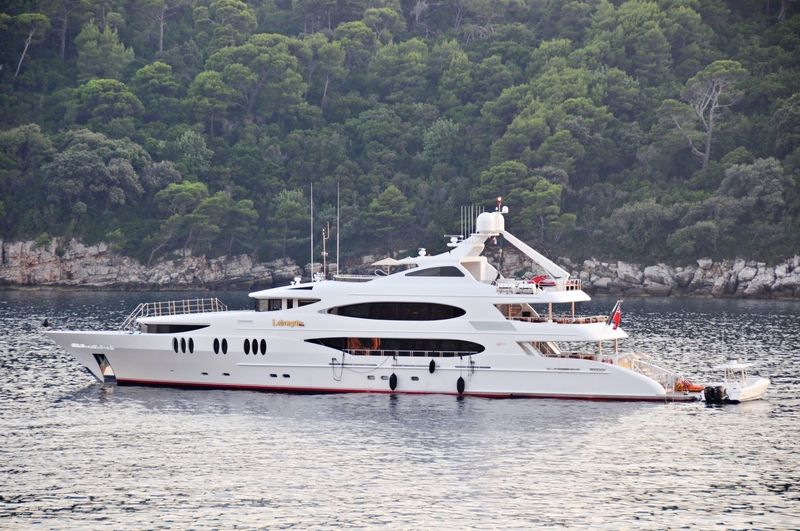 Photo: Benoit DonneBuilt in aluminium, Lohengrin can accommodate up to 10 guests across five staterooms. Guests can choose from the owner’s suite, three double staterooms and one twin, and be tended to be a crew of 10. At full speed, Lohengrin can reach a maximum speed of 20 knots. 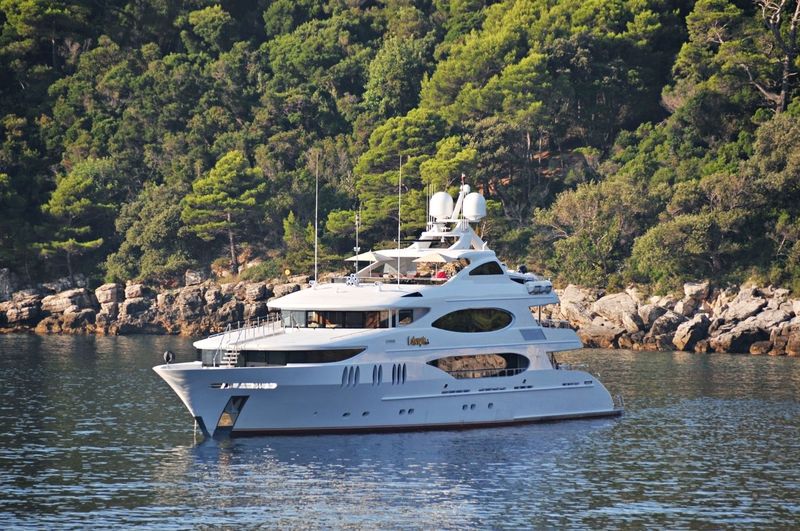 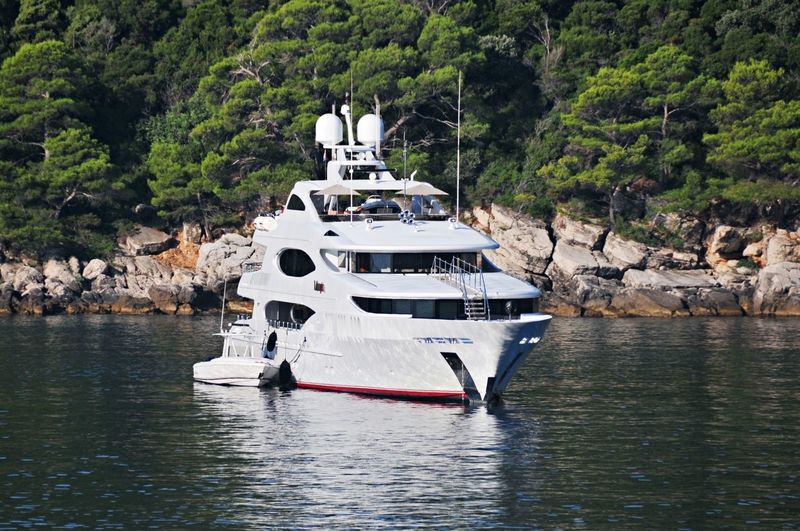