Last February, Heesen Yachts announced the appointment of Friso Visser as Chief Commercial Officer. Assisted by Sales Manager Robert Drontmann, Visser took over the role from Mark Cavendish, who is now Executive Commercial Officer. Before joining Heesen, Visser spent 18 years as International Sales Director within the Damen Shipyards Group, spending much of his time in Africa. SuperYacht Times caught up with him to find out more about the management reshuffle and the man behind the job title. 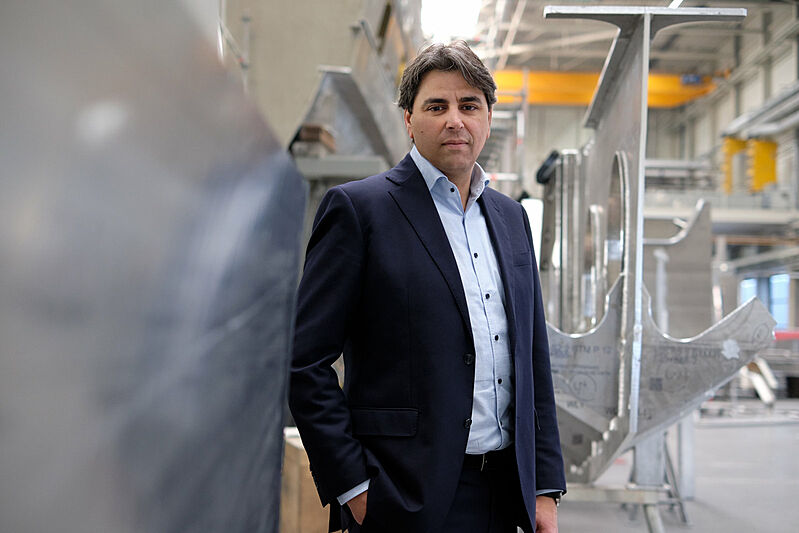 Photo: Heesen What is the strategy behind your appointment as CCO?
I can only answer from my point of view, not my bosses, but after eight weeks on the job, I fully understand the strategy that Heesen wanted to achieve with my appointment. Everyone in the world who owns a yacht knows Mark Cavendish and the amount of knowledge he has is very impressive! Mark is approaching retirement age but he still loves his job, so he was looking to migrate from a leadership role to a one focussing on the transfer of knowledge and experience. Personally, I’m very happy that Mark will remain in the team for another few years as it allows us to continue to benefit from his expertise, but it also means he can take a gradual route towards retirement. So that’s the situation and I must say it works well for everyone concerned. 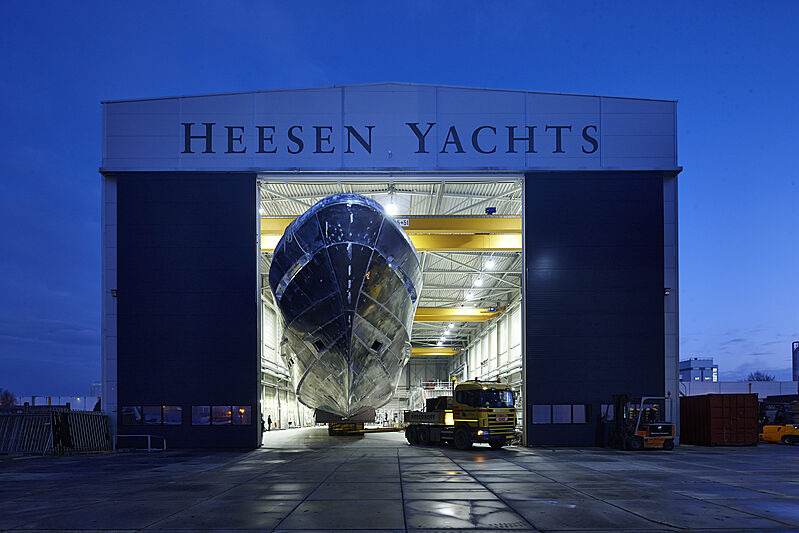 Photo: Heesen What attracted you to the Heesen brand?
I worked for Damen Shipyards for much of my professional life, so I’m accustomed to working for a leader in its field. I found Heesen to be equally as capable in the superyacht world and that attracted me a lot. I firmly believe that if you want to buy a superyacht you should go to a Dutch yard, with all due respect to other brands. I also liked the fact that the company is driven by innovation and quality and that they build semi-custom vessels on speculation. And if you go deeper, you see there are some good people working here and it’s a great team to work with. It’s not very big, so the lines of communication are short and it’s all very hands-on, which is something I adore. So all these factors mean it’s a bit like being a kid in the proverbial candy store for a commercial person like me. 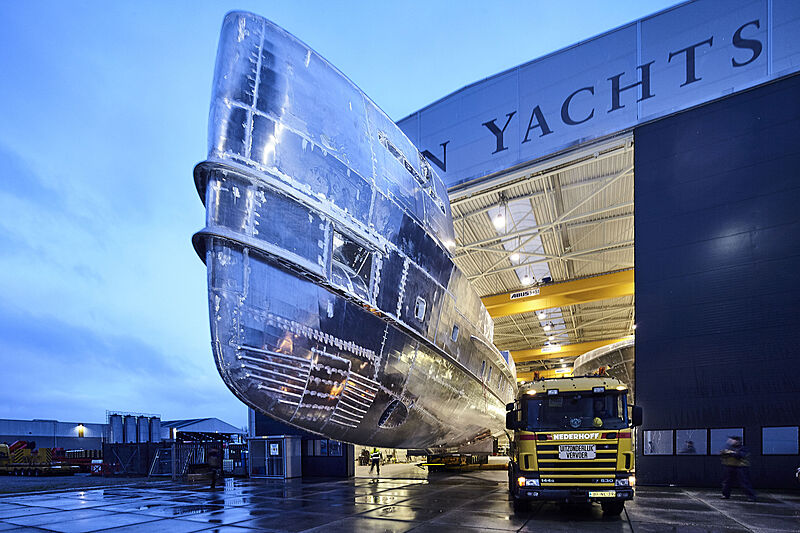 Photo: Heesen How relevant are your 18 years with Damen Shipyards in your current role?
Working in Africa for Damen Shipyards Group – from Cape Verde, Angola and Mozambique to South Africa, Madagascar, Mauritius and the Seychelles – gave me an enormous amount of experience of different business cultures. During those 18 years I was exposed to all aspects of the international maritime industry, which meant I have learnt to adapt my sales skills to the language and country I find myself in. I was also closely involved in the realisation of the Damen Shipyards facility in South Africa, so that gave me inside knowledge of how a shipyard is run from an operational point of view and how important production decisions are made. In this sense, commercial shipbuilding and yacht building have a lot in common and all this experience comes in handy every day in my current position. In fact, when I’m in Heesen board meetings I recognise situations, both commercial and operational, from having boots on the ground in my previous job.

The new-build sector has weathered the pandemic very well and Heesen has sold five yachts in the last year. How do you see the market over the next 12 months?
We saw an increase in demand for our yachts in Q4 of last year and are continuing to see the same level of interest now. We expect things to remain stable through to the end of the year, and we’re therefore cautiously optimistic about 2021. Yachting has always been a life-affirming way to discover new places and enjoy new experiences, and that has never been truer than now. It is one of the great freedoms and feeds the nomadic soul that exists within us all. I think that today more than ever, a yacht represents a safe place to gather with family and friends. 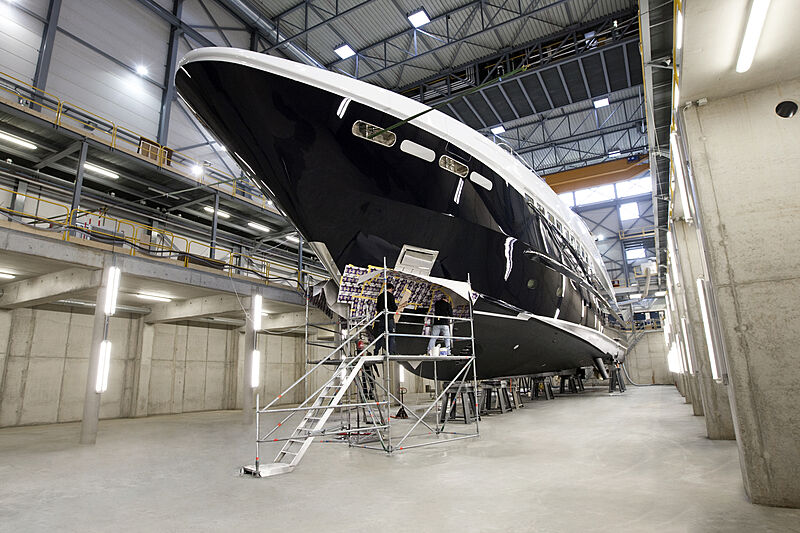 Photo: Heesen You are also Honorary Consul to the Republic of Cabo Verde, which is certainly different! How did that come about?
Business is about making a profit for your employers, but on a personal level there is much more to life than just making money, and I suppose you could say this is my way of giving something back. In 2003, when I joined Damen Shipyard Group I became responsible for operations in some African countries that were less privileged but with great opportunities, and I wanted to help them achieve those opportunities. I was approached to help improve the transport between the islands of the Cabo Verde archipelago and by the Coast Guard to assist them in fighting drug trafficking from the US and South America. I stepped beyond my job description and got these two projects up and moving. As a sign of their gratitude, the government of Cabo Verde later asked me to continue working for the country as their Honorary Consul in the Kingdom of the Netherlands, which I accepted. I must say it is a true honour for me to be a little bit part of the Cape Verdean community!